Admiral is an NPC in Monster Hunter World (MHW). NPCs are non-playable characters that interact with the Hunter during the story or optional activities in game.

The great Leader of the Research Commission, only appearing late in the Hunter adventure, he'll help the Hunter investigating the greater menace that sleeps deep inside the New World.

The Admiral came to the New World as part of the First Fleet forty years ago. Although he calls himself "the top dog" of the Research Commission, he's always been more of a trailblazer than a commander. The way he sees it, it's important to know one's strengths. The Admiral was shocked upon learning that the Seeker had gone missing. He felt disappointed in himself. The Seeker did the thinking, the Commander the directing, the Tracker the searching, and the Huntsman the fieldwork. His role was to lead the others, and that's what he had done until then. The Admiral felt bad for the Commander, since that left him with another role to fulfill. However, he remains confident in the man's skill to run Astera, which leaves him free to wander as far as he pleases. The Admiral was also friends with the Huntsman and the grandfather of the Handler.

It was when the Second Fleet arrived in the New World that he saw a particular mysterious monster for the first time, alone with his Palico. He took a team out to track it but never managed to find it. The rest of the team thought he was seeing things, and he became the laughingstock of the Commission. But the monster he encountered would later come to be called Nergigante, which he will track.

The Admiral has always been a free spirit. He is both forceful and bighearted, and with that strength he leads the Commission. He doesn't like being tied down or waiting, preferring to find out answers for himself—hence why he leaves the Commander in charge of things in Astera. He speaks his mind and takes off before anyone can react, disappearing into the wilderness for lengths of time. He likens himself to a sharq; he has to keep moving to stay alive, and he won't rest until he's explored all of the New World. Practical and risible, he demonstrates a zest for life. Due to this habit, he is also called "the wandering leader" by Commission members. 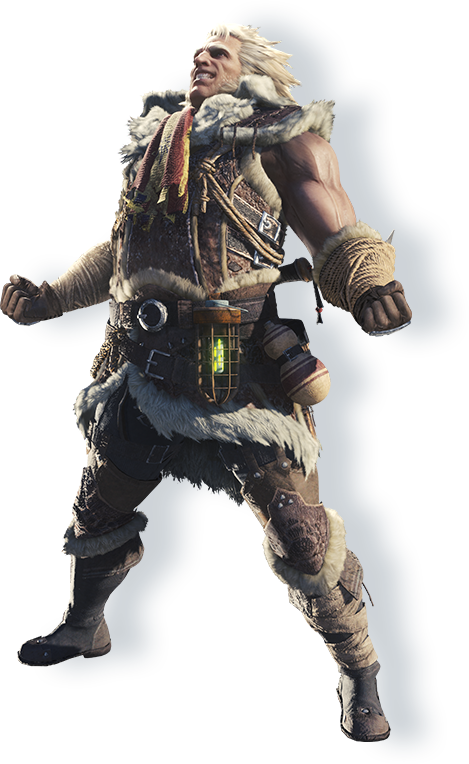 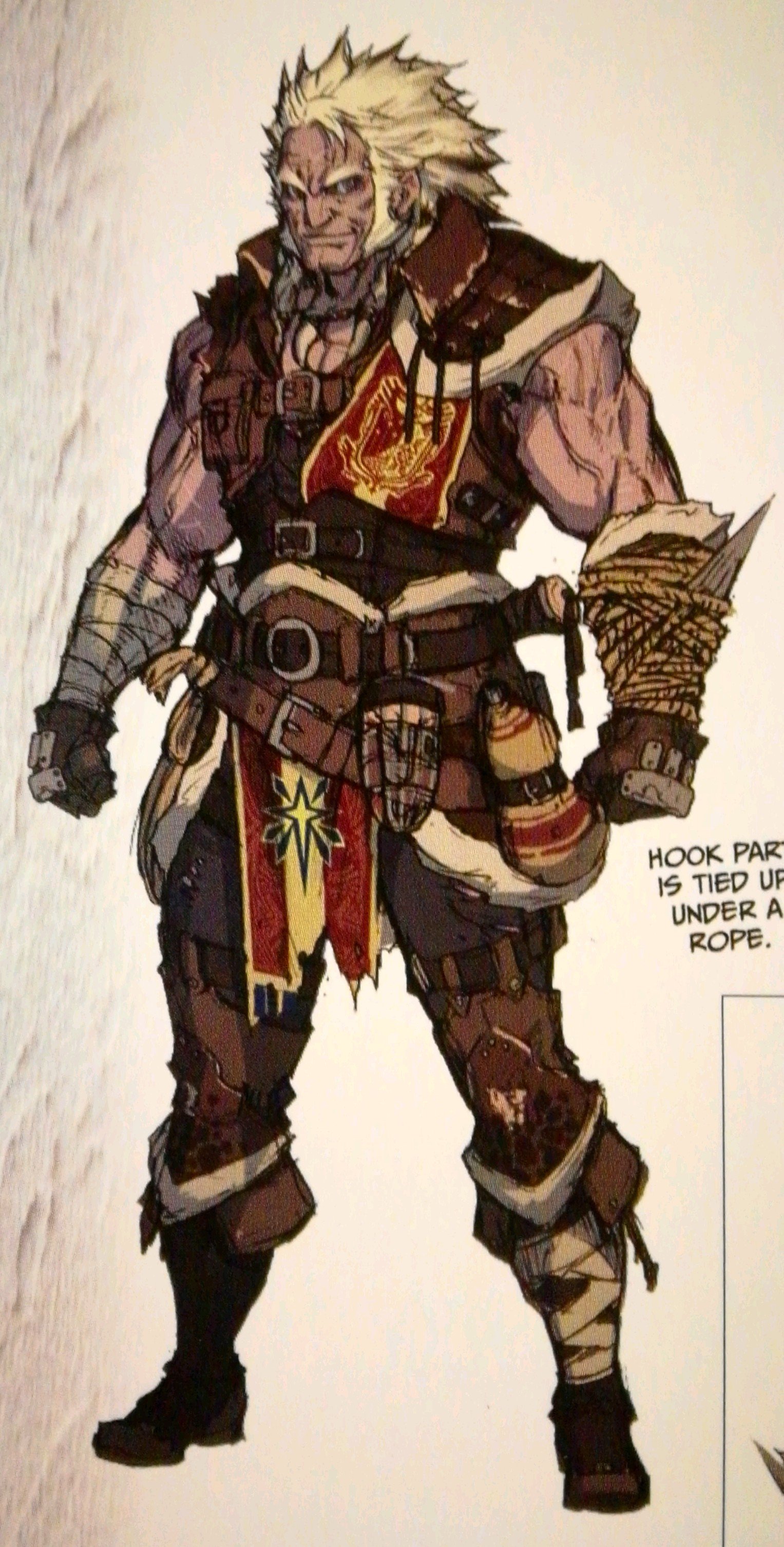 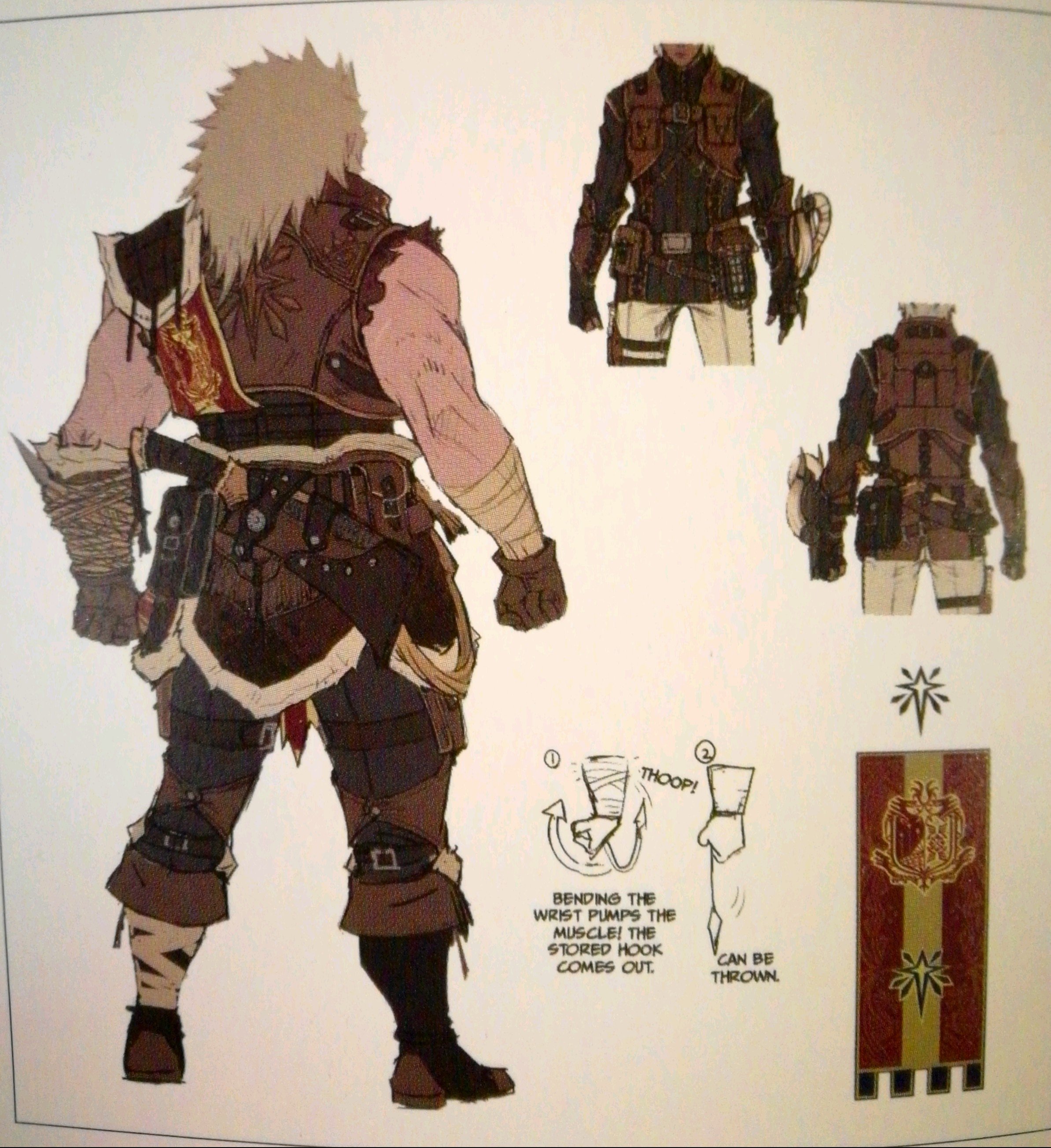