Known as a symbol of destruction, people fear even uttering its name. It’s rumoured to control all of the elements, but most, if not all, records of its existence have been burned.

Alatreon has three elemental states: Fire, Dragon and Ice, through which he will circle during the hunt. Alatreon switches elements every 3 minutes. Depending on the quest you fight Alatreon in, the rotation will be different.

Every time Alatreon Switches from Dragon to the next element he will perform Escaton Judgement. Hopefully, Alatreon's power has been contained enough at this point to make the attack survivable. By breaking Alatreon's horns when in Dragon active, the next Elemental State can be avoided, and Alatreon will be forced to switch back to the previous element. The rotation of the elements resets back to the start. 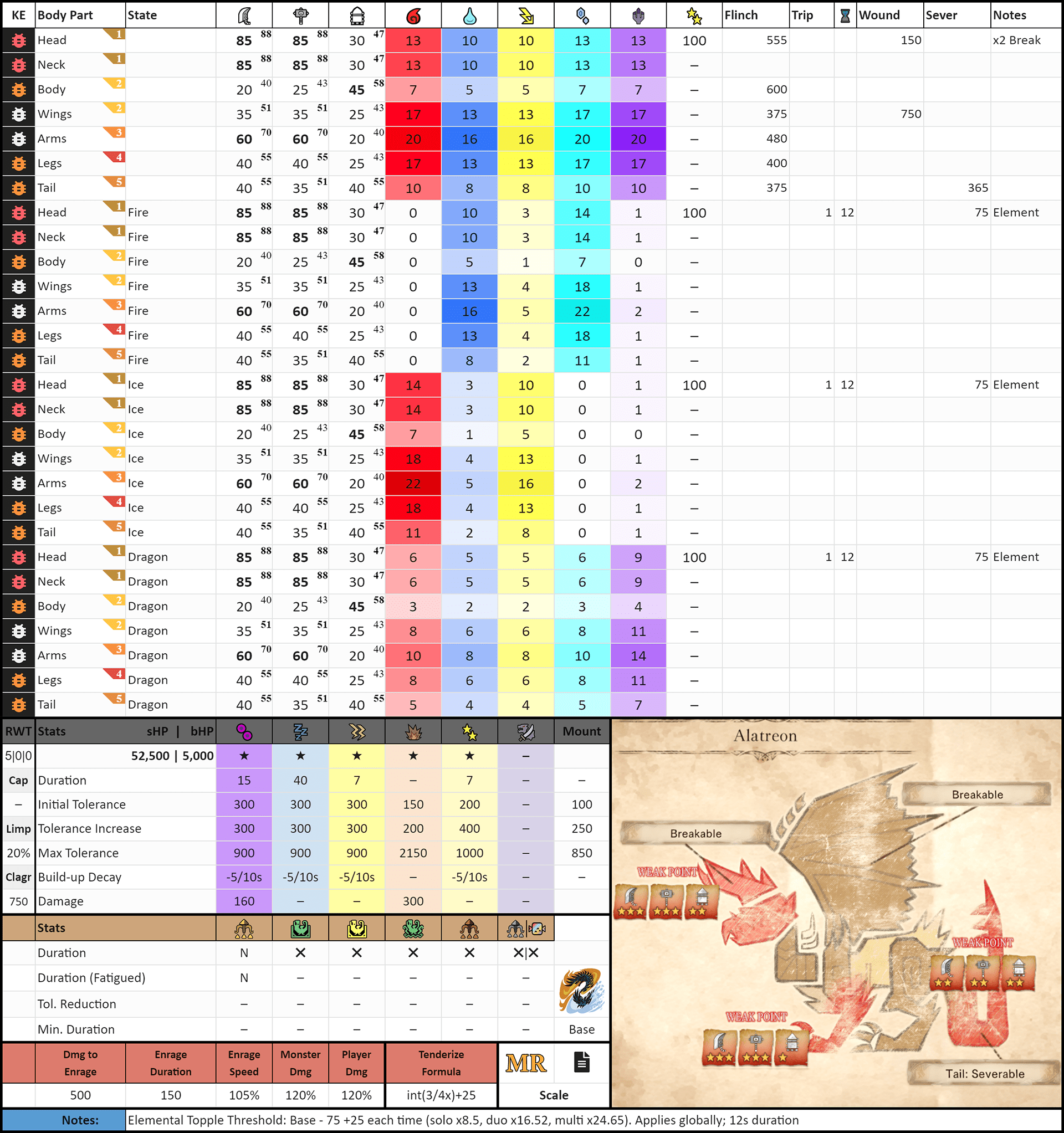 Armor and Weapons related to the Alatreon Monster. 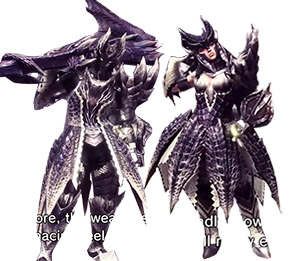 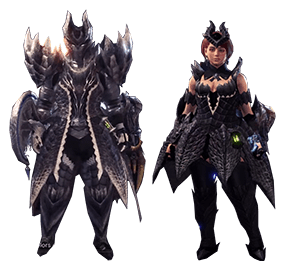 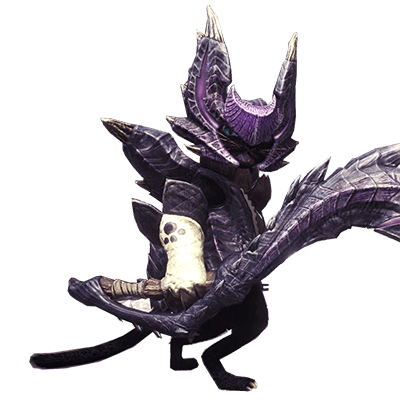 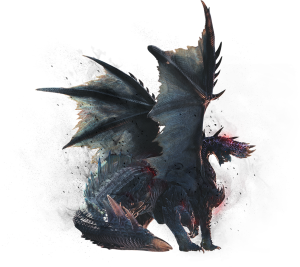