Behemoth is a Large Monster in Monster Hunter World (MHW). ベヒーモス (Behīmosu) in Japanese. It was added as a special free DLC in summer 2018 (August 2nd) for a Final Fantasy XIV collaboration event.

A powerful beast from another world. Its large horns and muscular frame defy nature. Unique strategies are required to battle it.

Talk to the Serious Handler in Astera after defeating the main story to add the new special mission “A Visitor From Another World”. Players will go to Wildspire Wastes and follow the Cactuars. The Cactuars can be caught and are worth 85 points. This will lead the players to slay a powered up Kulu-Ya-Ku. Afterwards, players will enjoy a cutscene leading them to Elder’s Recess to undertake another Special Assignment.

Notes: Monster can  be mounted, but is immune to traps. If it lands on the player it will deal heavy damage. It will be a guaranteed giant crown. Several moves, such as the standard meteor and charybdis attacks, can be interrupted by a flash pod. Temporal mantle is recommended as many attacks are unblockable and others result in heavy chip damage, even with guard level 4. 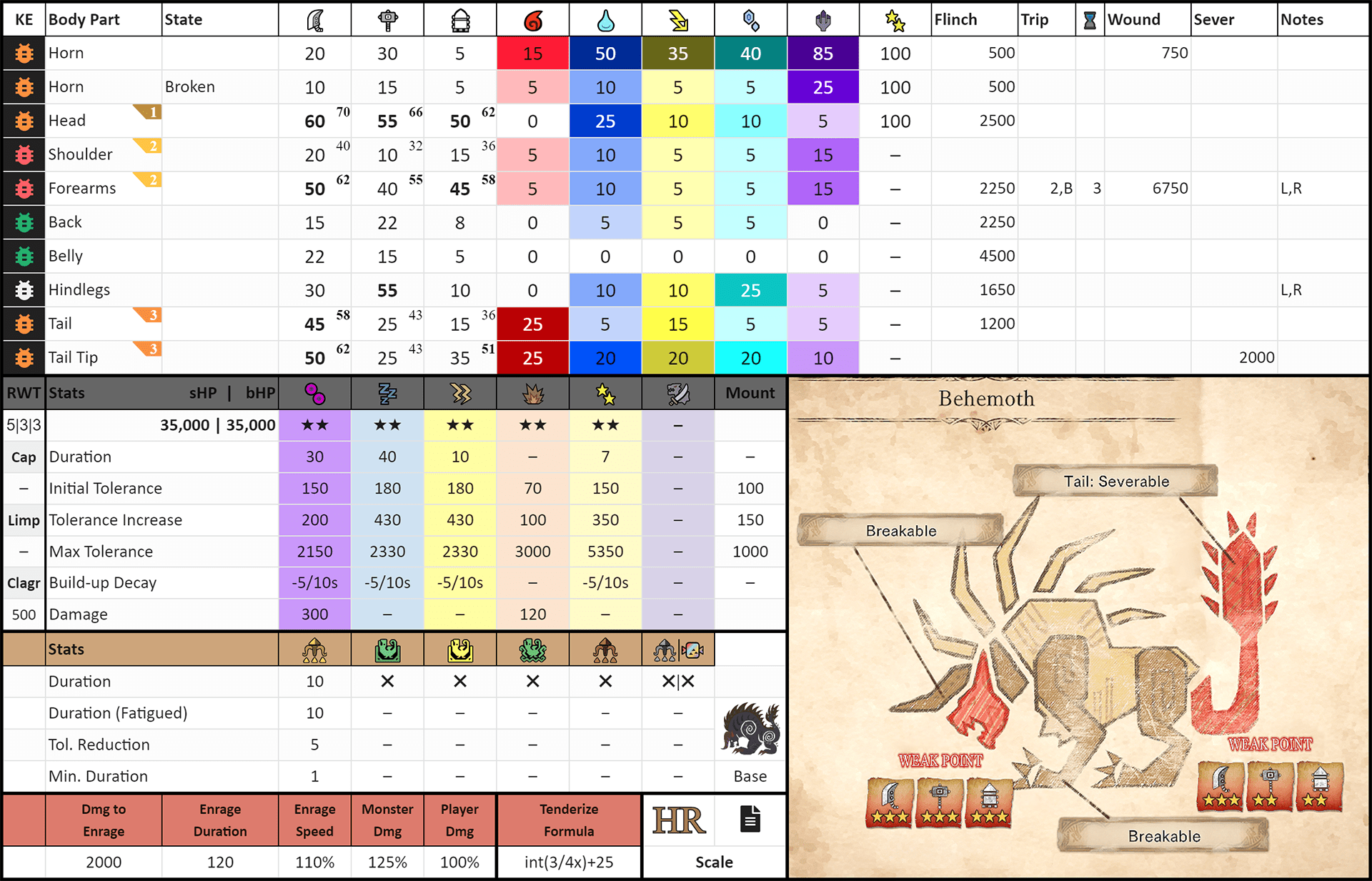 Armor and Weapons related to the Behemoth Monster. 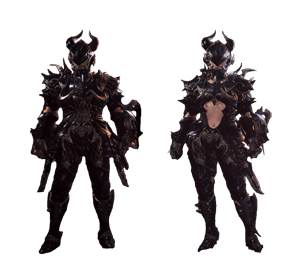 Set Bonus: Soul of the Dragoon 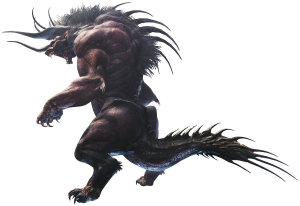