Chief Botanist is an NPC in Monster Hunter World (MHW). NPCs are non-playable characters that interact with the Hunter during the story or optional activities in game.

You see, we Wyverians have a longer lifespan than humans. And when you live for so long, you become aware of certain things. How fleeting life can be, for instance. But plants are different. I can always count on them to be there, no matter how many years have passed."

Role in the Main Story 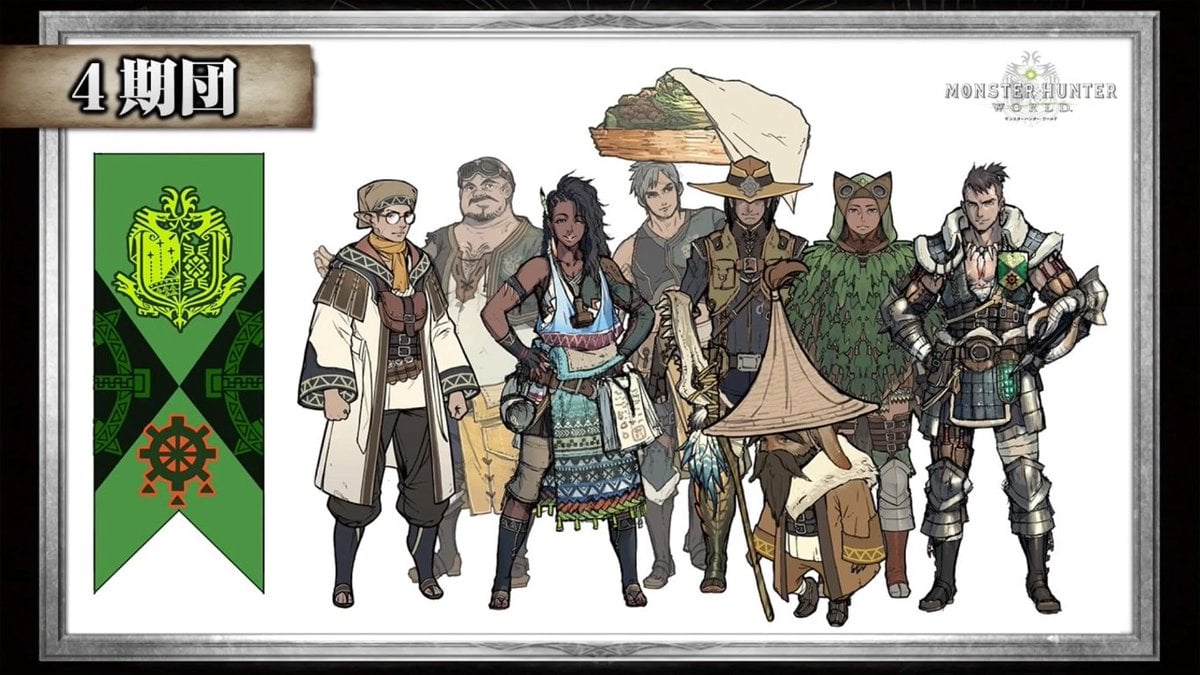