Provisions Manager is an NPC in Monster Hunter World (MHW). NPCs are non-playable characters that interact with the Hunter during the story or optional activities in game.

The Provisions Manager (Japanese 物資班リーダー) is the leader of the Fourth Fleet in Astera.

When asked about coming to the New World with the Fourth Fleet, the Provision Manager half-jokingly said, "I used to run a black market in the Old World. Let's just say that being here is a better use of my skills". She doesn't have any family, and even if there were a regular boat service returning to the Old World, "It would be boring to go back". She is a prisoner to the thrill of the unknown.

She loves keeping things tidy and organized, but she loves the charm of a good mess even more. When it comes to managing provisions, the importance of orderliness doesn't need to be explained, but being able to enjoy messiness is common in creative people. The flashes of inspiration born of her messes are also sometimes creatively necessary.

The Provison Manager handles the distribution of goods in the Resource Center, She's like a big sister and has a bighearted personality. On the other hand, she is shrewd and canny, and when resources are scarce, she's tight with them. When they are plentiful, she's generous. None of the members of the field team are any match for her savviness. 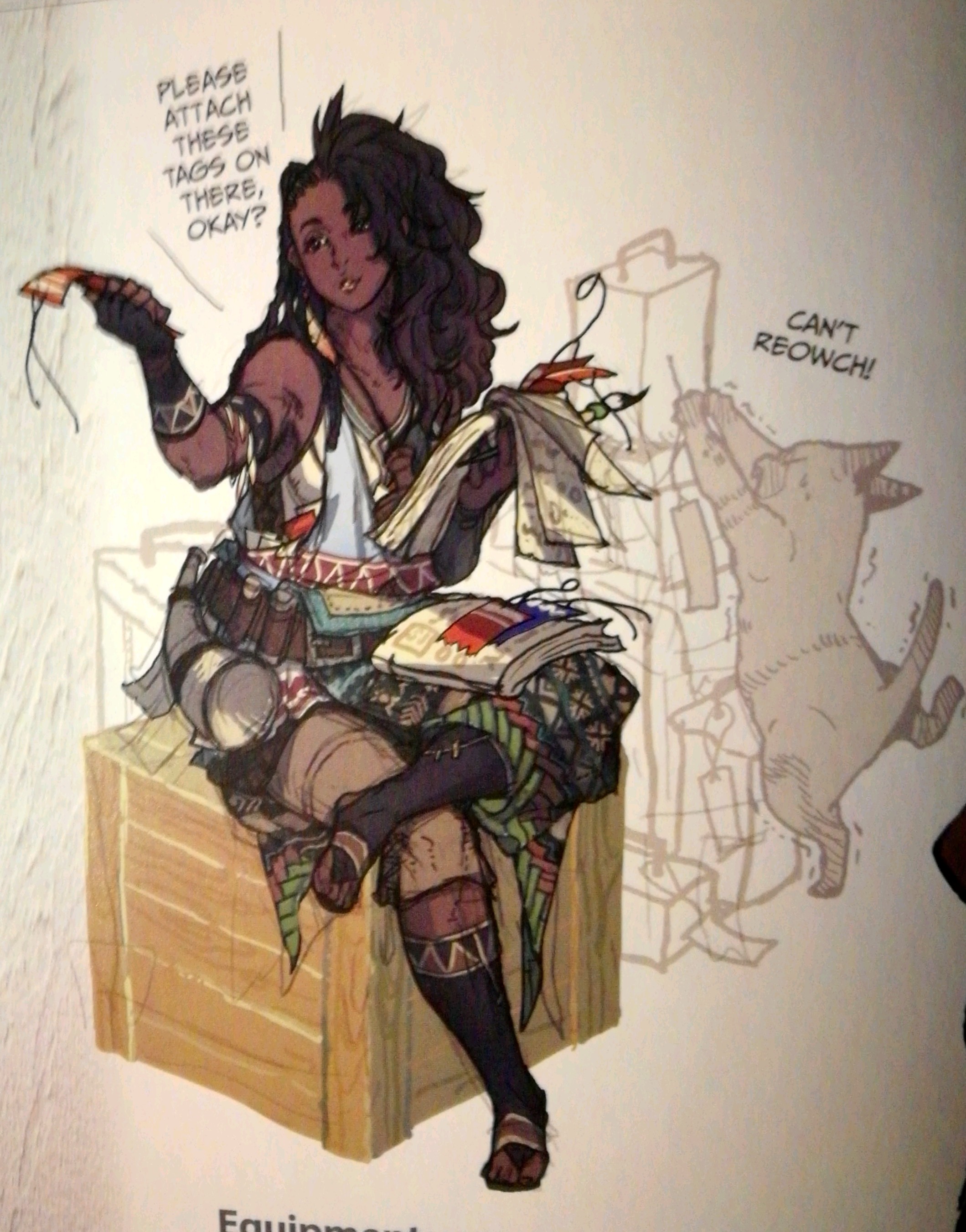 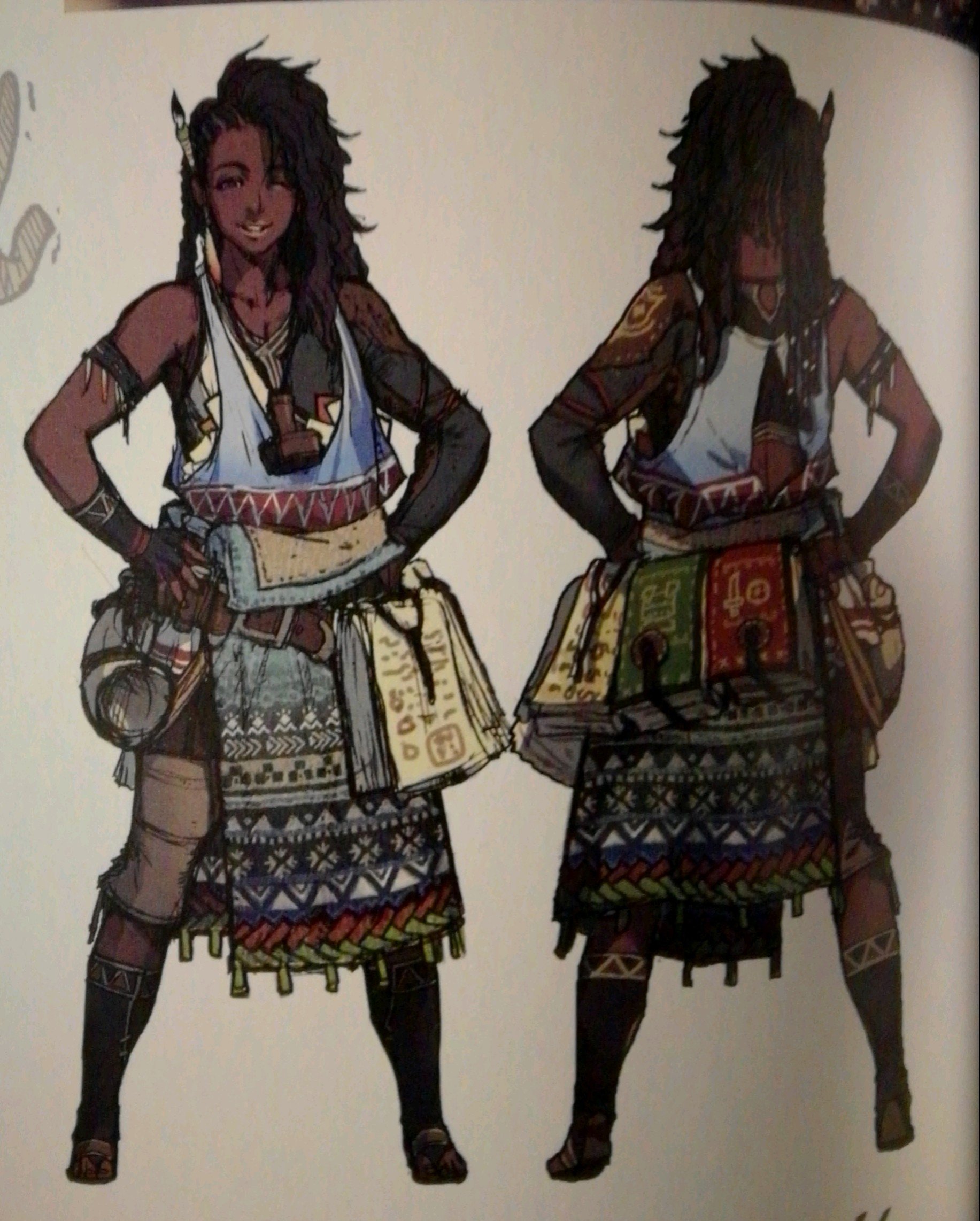