Second Fleet Master is an NPC in Monster Hunter World (MHW). NPCs are non-playable characters that interact with the Hunter during the story or optional activities in game.

The Leader of the Second Fleet, good friend with the Commander, is now in charge of the Smithy and will take care of anything related to the Hunter's equipment, from forging to upgrading it, setting decorations, using pigment and later on, augmenting.

Most of the Second Fleet was made up of engineers. Aiming to strengthen infrastructures in the New World, the First Fleet requested engineers with can-do-spirits. He served as the leader of this group of engineers and is renowned not just for his technical skills, but also his imagination.

He displays an innate creatively regarding expeditions. He produces Charms with techniques from the First Wyverians and surpasses the enhancement limits of equipment with Streamstones. He is proud of constructing the Special Arena in the Great Ravine as well.

The leader who bound together the Second Fleet, which was made up mostly of engineers. He happens to be flexible in his thinking and has no issues with making refinements and alterations to existing items. He has been creating gear for the hunters through stubborn obsession and assured skills. He makes good use of those skills as Astera's arms and armor smithy. 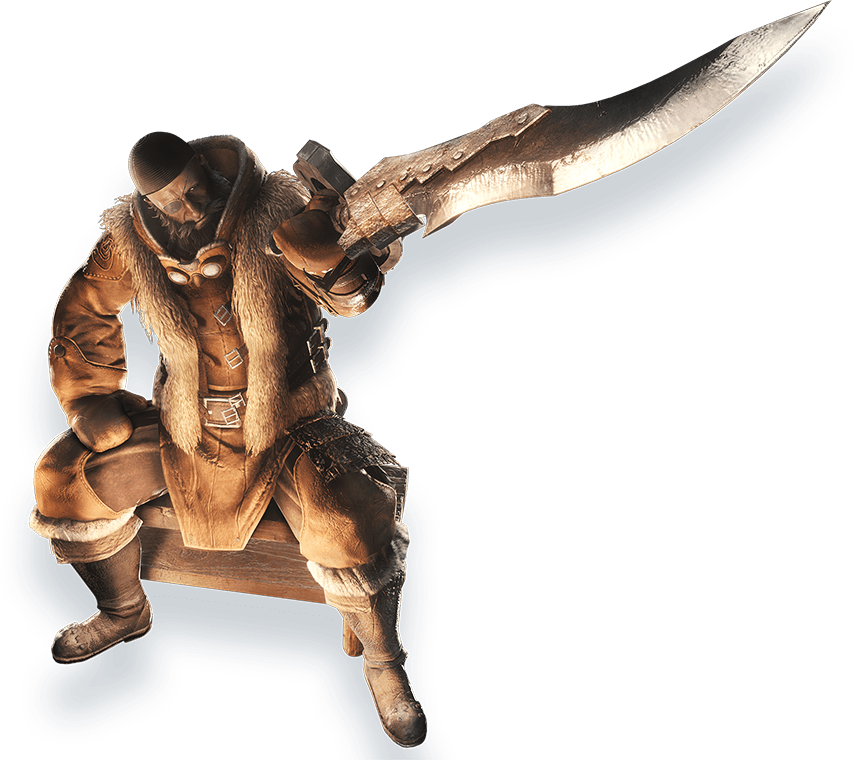 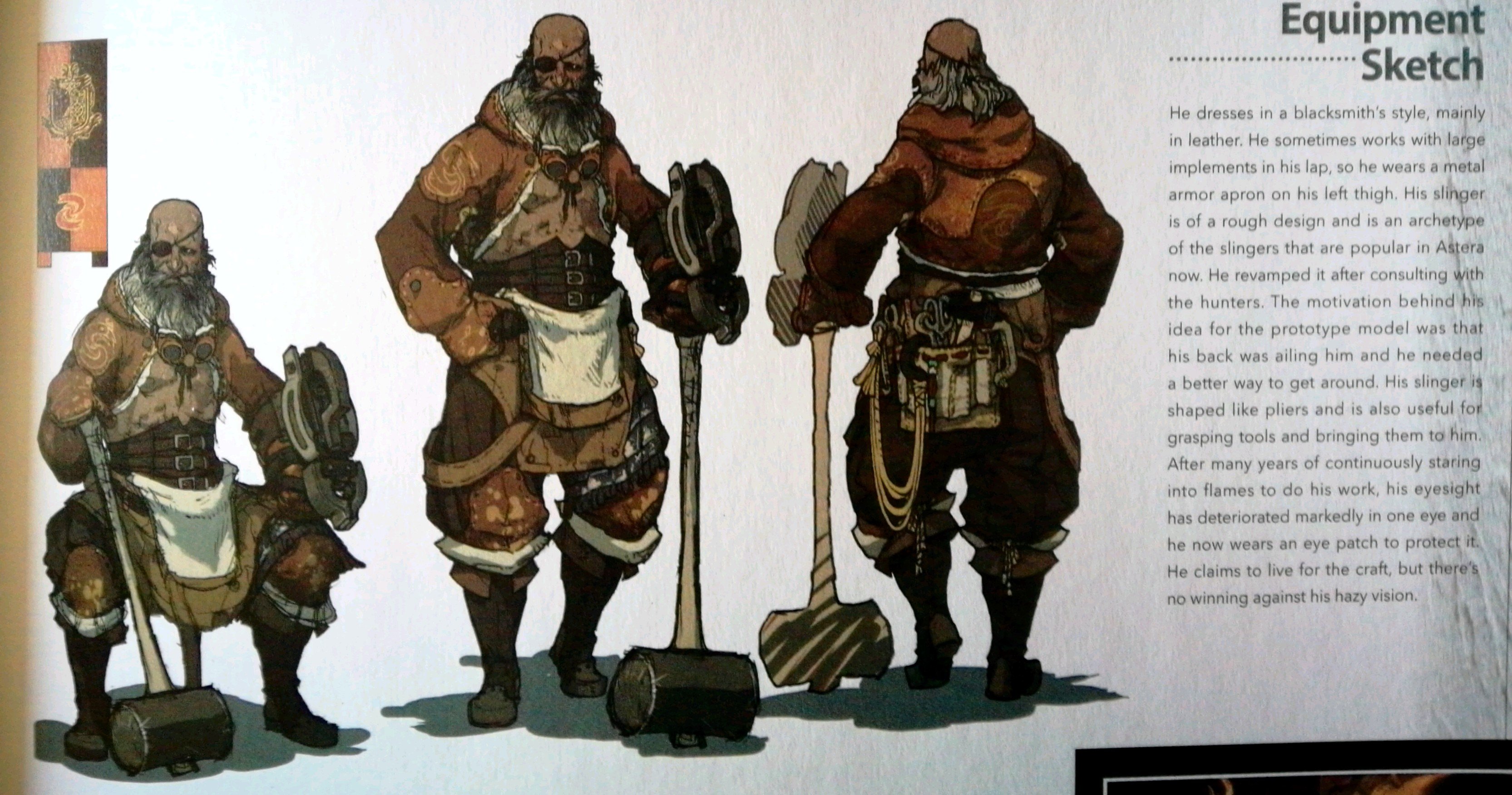