The Smithy in Monster Hunter World (MHW) refers to a Location and NPC that manages the Forge in Astera. Talking to this NPC allows players to interact with a detailed menu for Weapons and Armor upgrading.

The Smithy is found in Astera's Workshop along with the Armory, where Hunters can buy starting Equipment and take on Quests for Specialized Tools.

A workshop designed to answer all equipment-related needs, the Smithy may be the most vital of facilities for any hunter.
At the Smithy, hunters can not only forge new weapons and armor, but make upgrades and even revert certain upgrades.
Armor obtained here also provides crucial bonus Skills which come in two types, "Equipment Skills" and "Set Bonus Skills."
Each skill has different requirements for activation.

This Facility has a massive furnace and is mostly staffed by Second Fleet members who produce and enhance weapons and armor, among other things, using superior processing techniques. They also process materials necessary for constructions in Astera.

At the Smithy, Hunters can use Materials to create new Weapons and Armor. In addition, the Smithy allows Hunters to set Decorations into Equipment, configure Kinsects and Bowgun Modifications, and apply Augmentations and Upgrades to their equipment.

For detailed Weapon trees and Armor sets, see Weapons and Armor.
For information on configuring a complete and efficient Hunter's arsenal, see Loadouts. 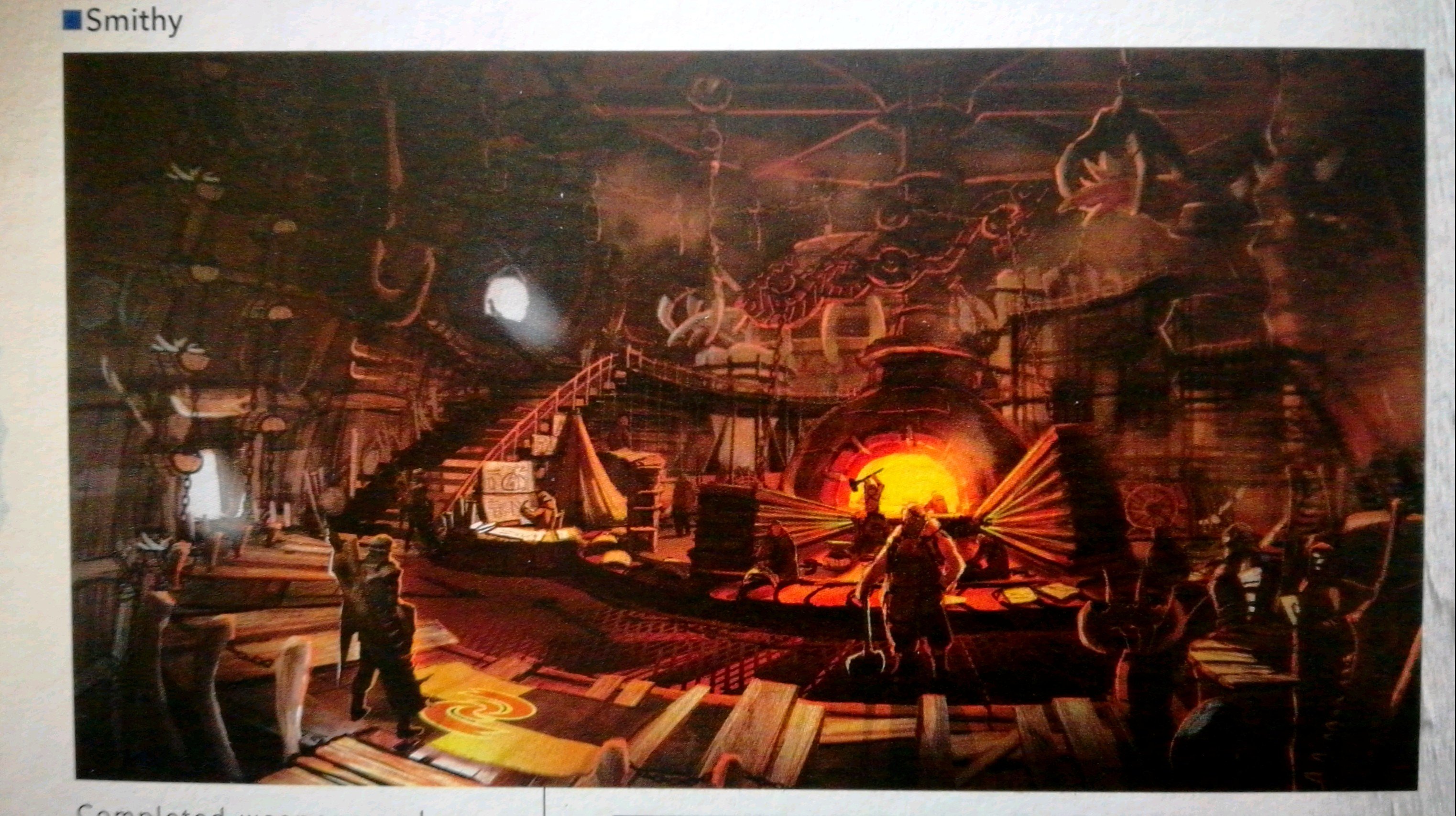 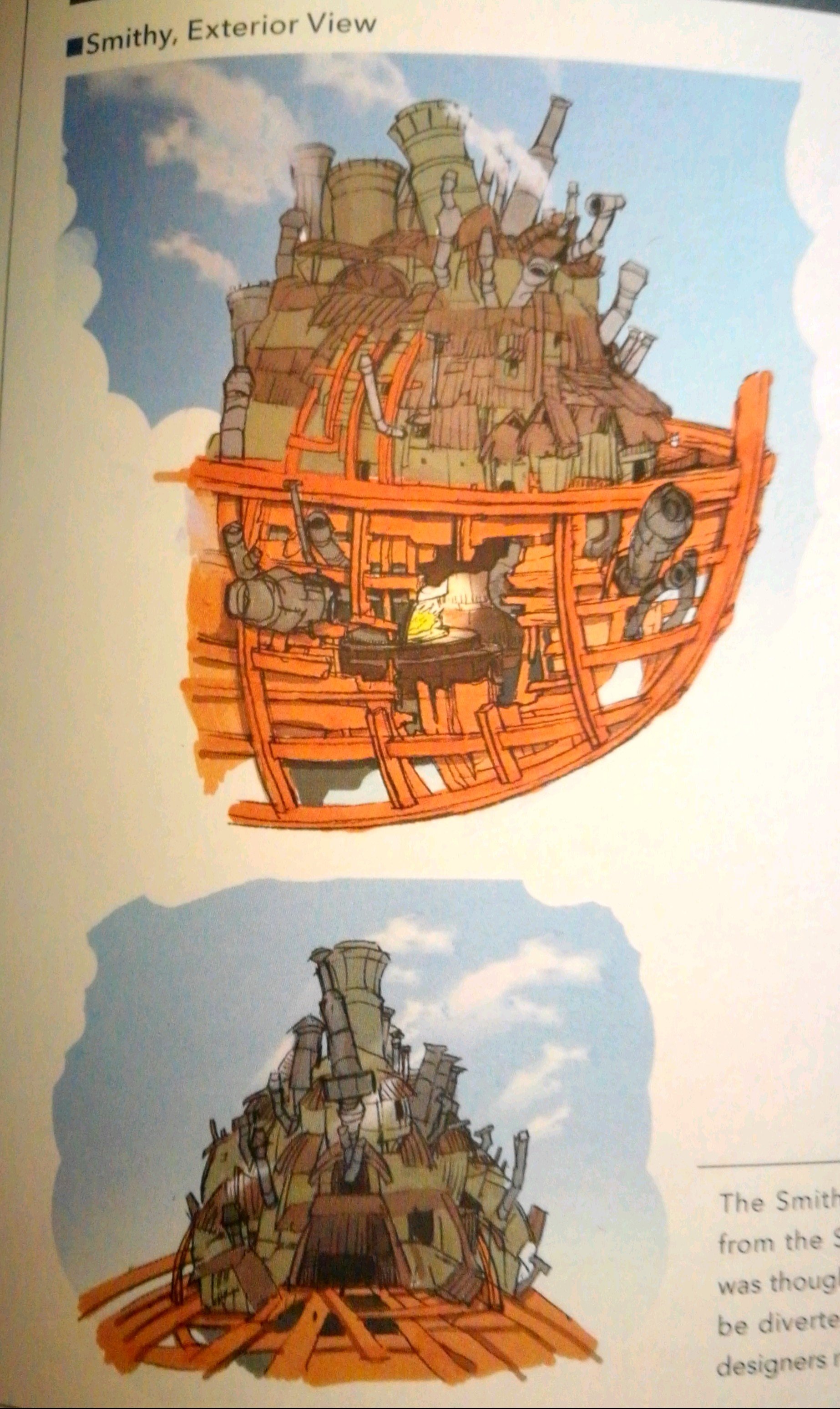