Snow White is an Account Item in Monster Hunter World (MHW). These items do not appear in your Item Pouch and are instead used for Resource Points.

Rare vegetable from the Hoarfrost Reach. This shoot was protected by the pure white snow.

How to get Snow White

This item can be obtained by finding the unique gathering point spawning only during "Flourishing: Butterbur" in the Hoarfrost Reach. Gathering it for the first time will unlock the Entrancing Alembic ingredient at the Canteen.

Start at the Shipwreck Camp and make your way to the northeast of area 13. Latch yourself on the wedge beetles and swing forward. 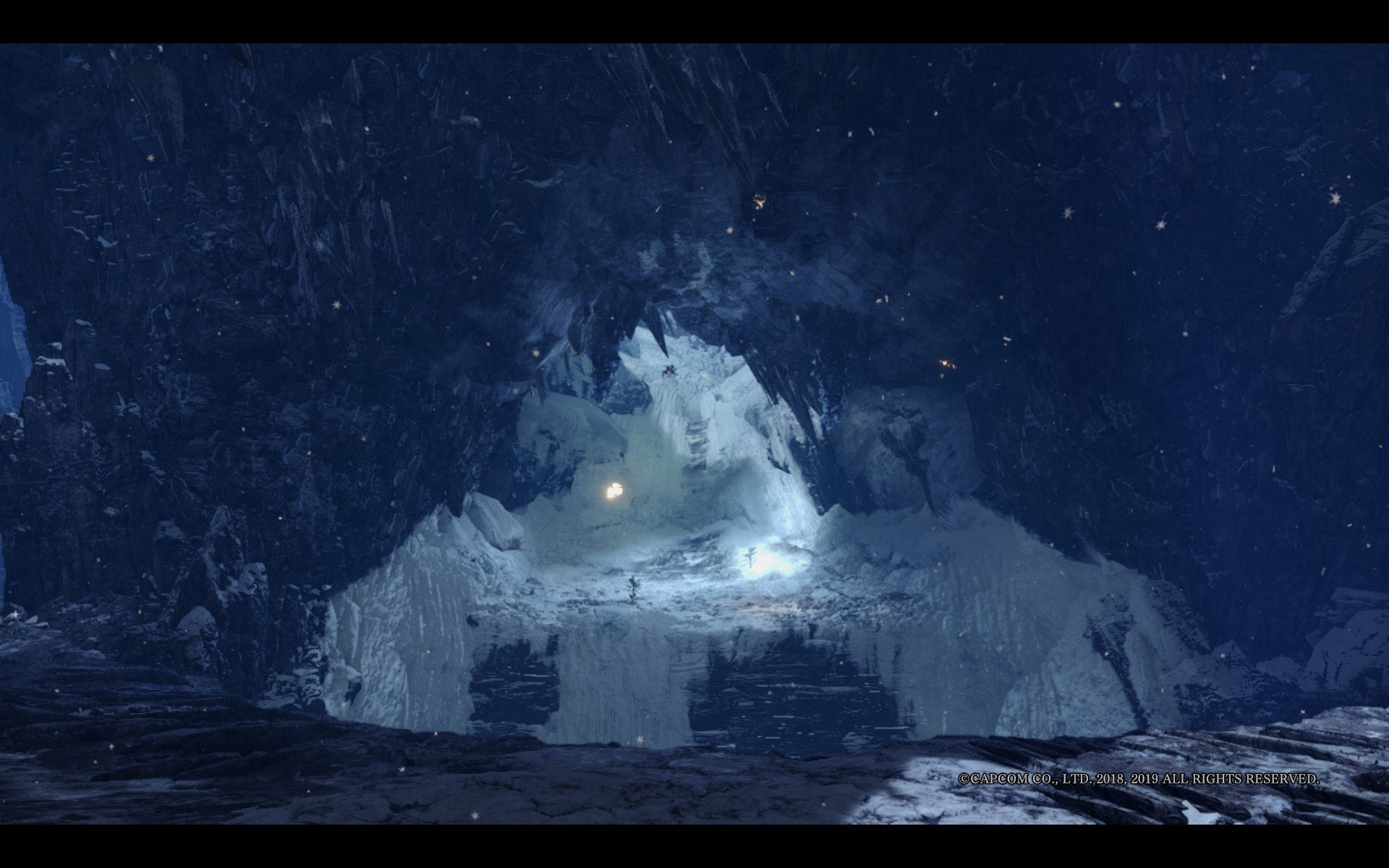 Once on the furthest beetle, turn your camera around and look straight up to latch to the highest beetle. This should put you on another snowy ledge. 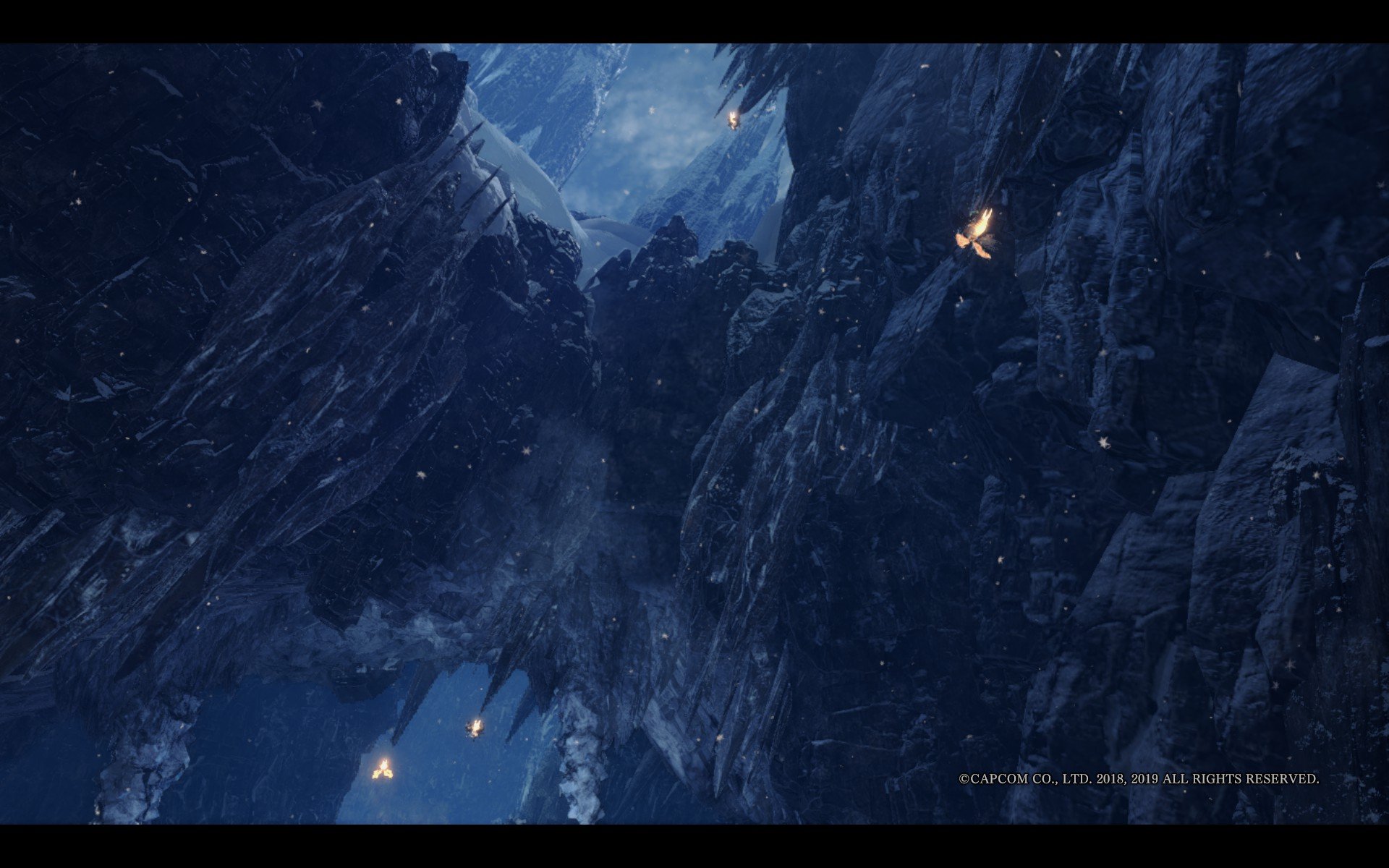 Head towards the left-hand side, descending a small ledge. Looking left, there will be two special walls and a climbable wall. Run up to the left wall, wall jump onto the right wall, and wall jump again into the icy climbable wall. This may take a few tries. 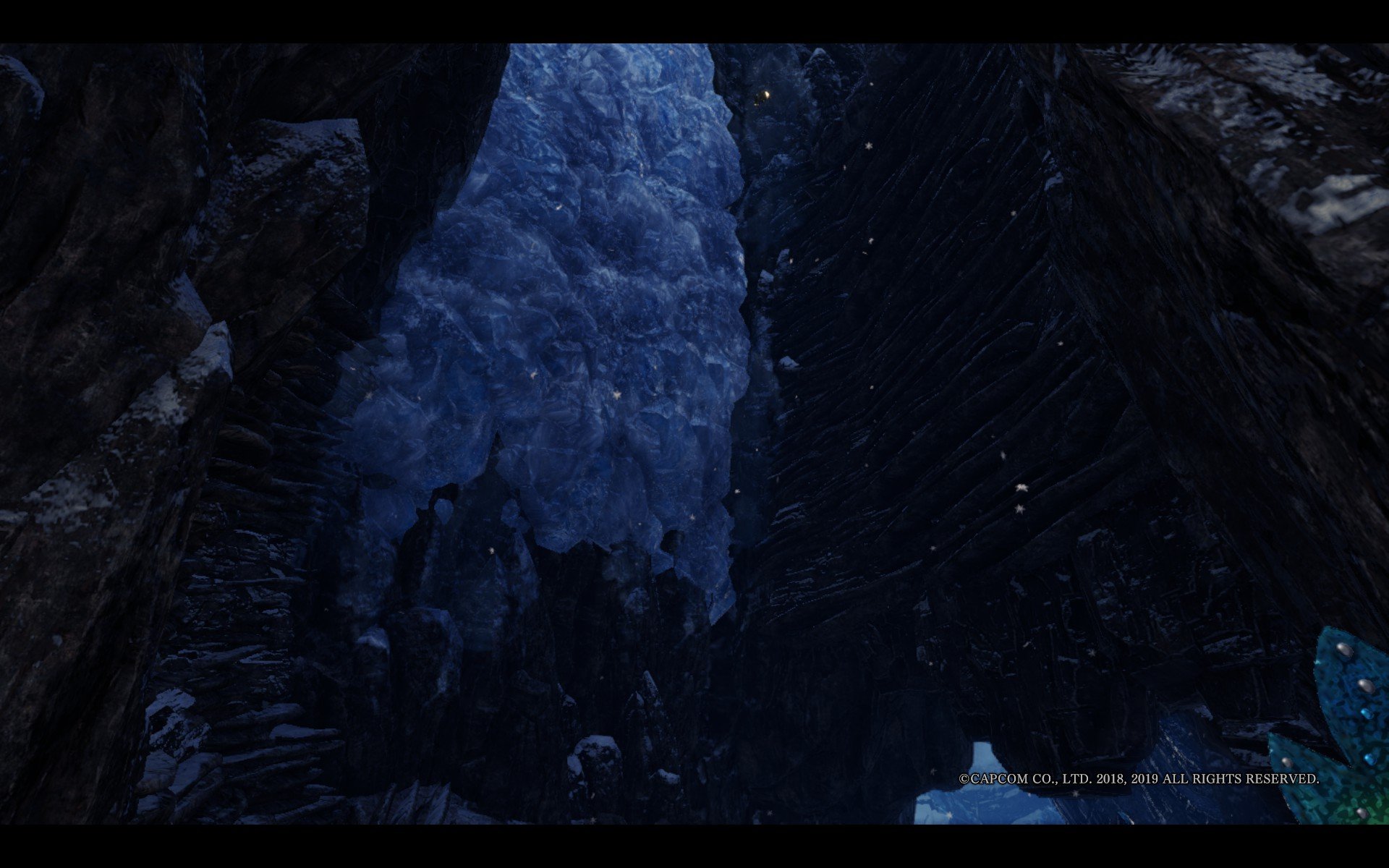 Jump off the climbable wall to the platform to the right. Here, you can simply wall jump off the perpendicular special walls to get up to another ledge. 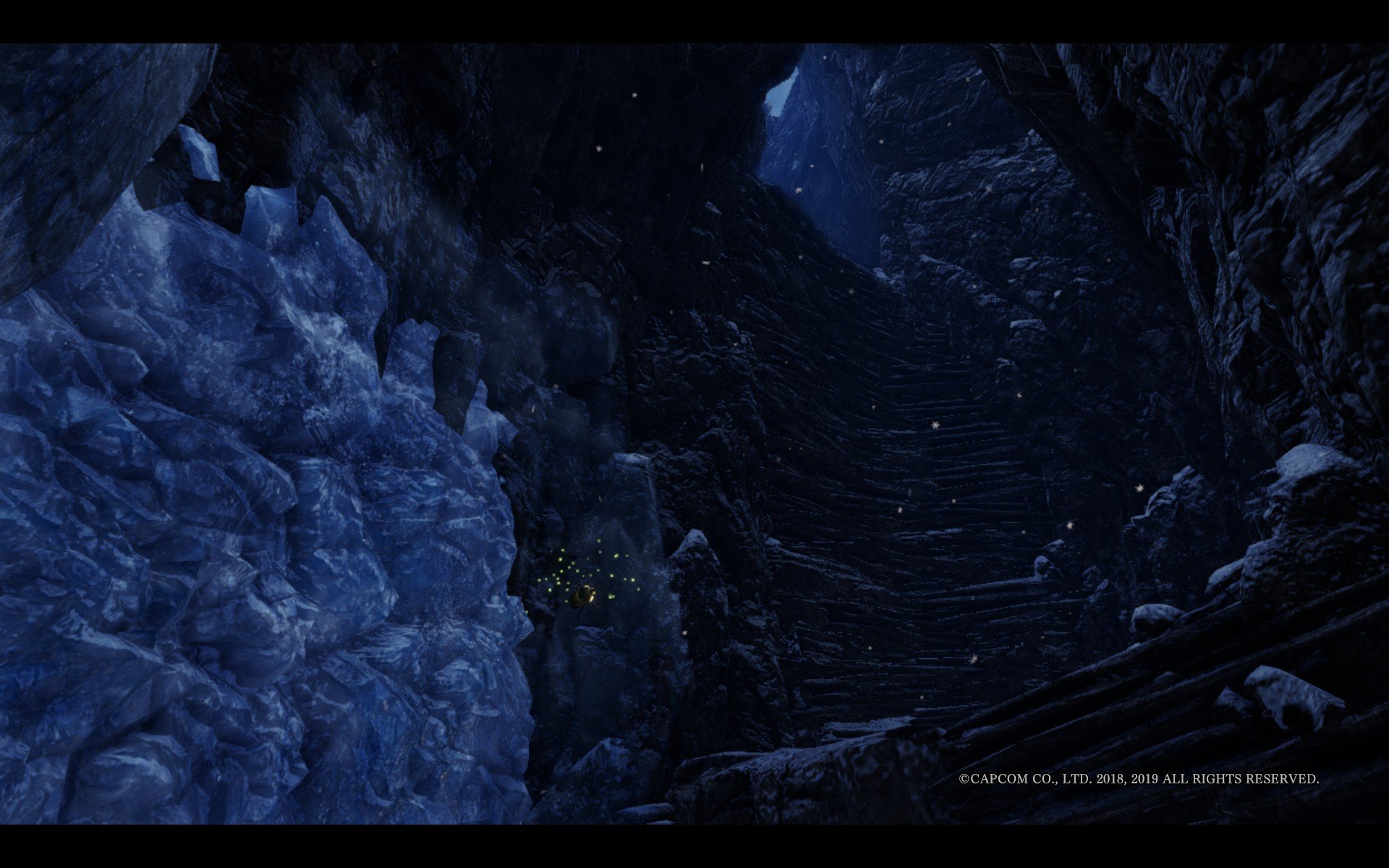 Swing across the gap using the wedge beetle. 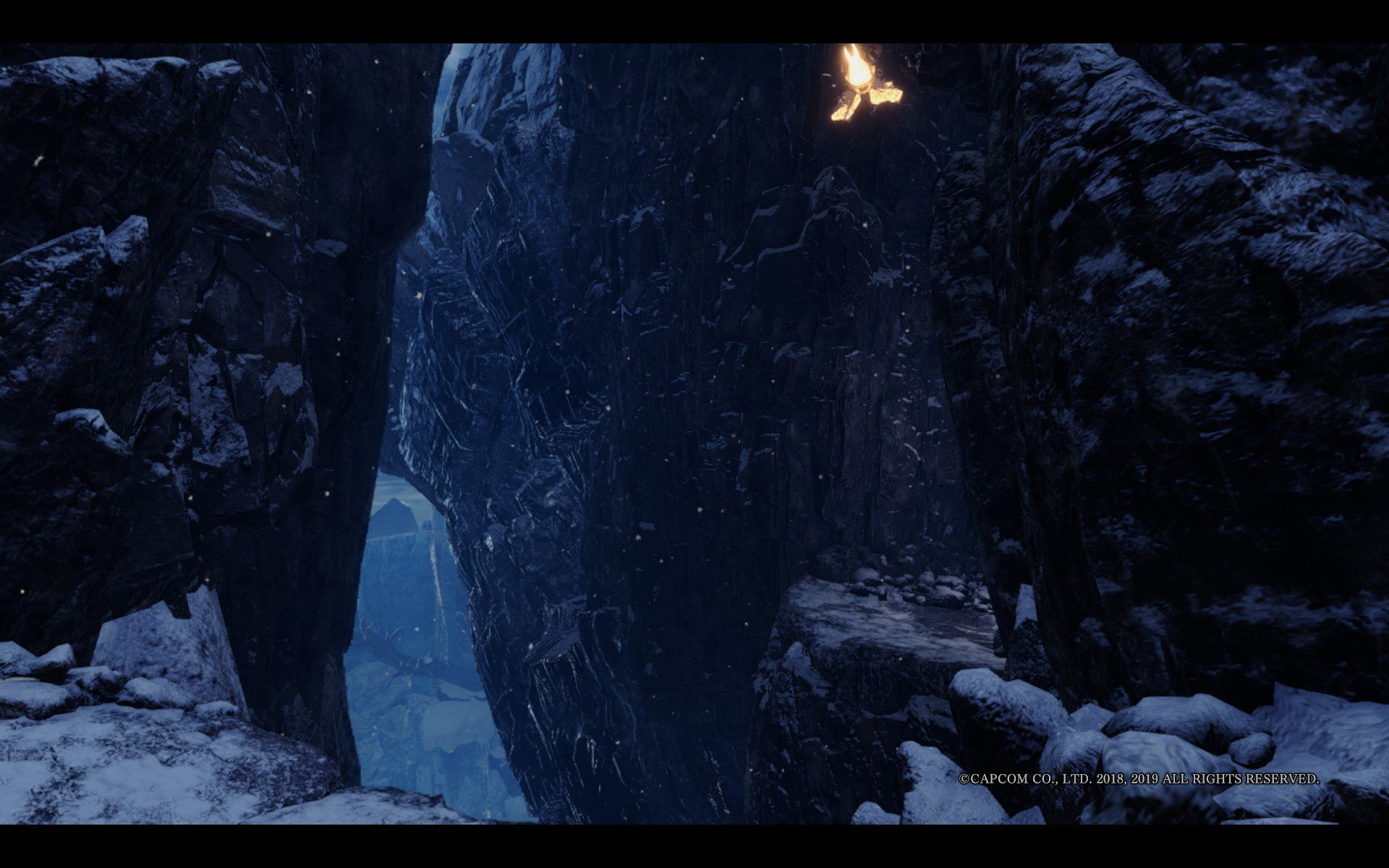 Launch yourself to the left onto the ledge with the honey using an air geyser. 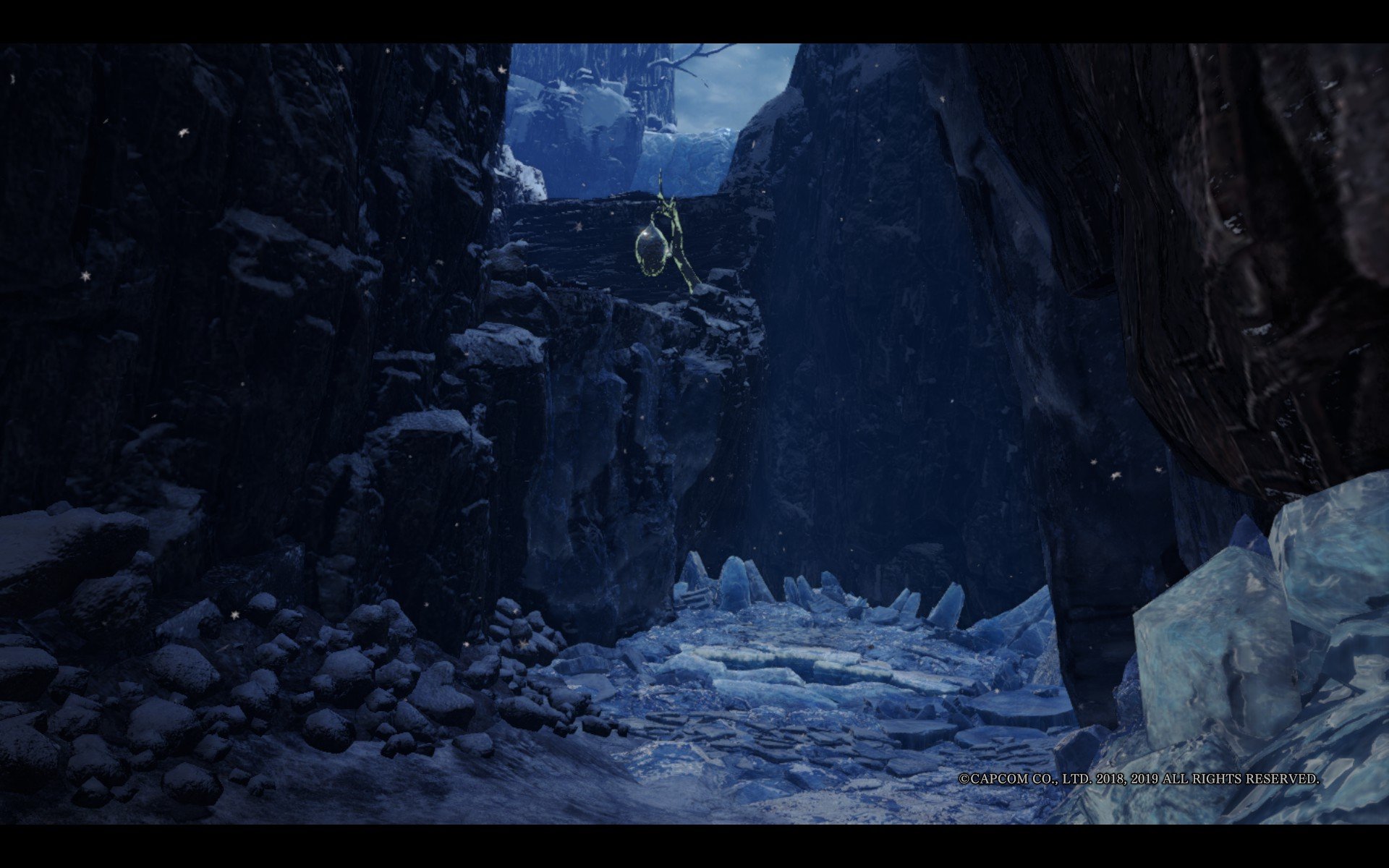 After you climb up the next ledge, the butterbur patch will be around the corner. 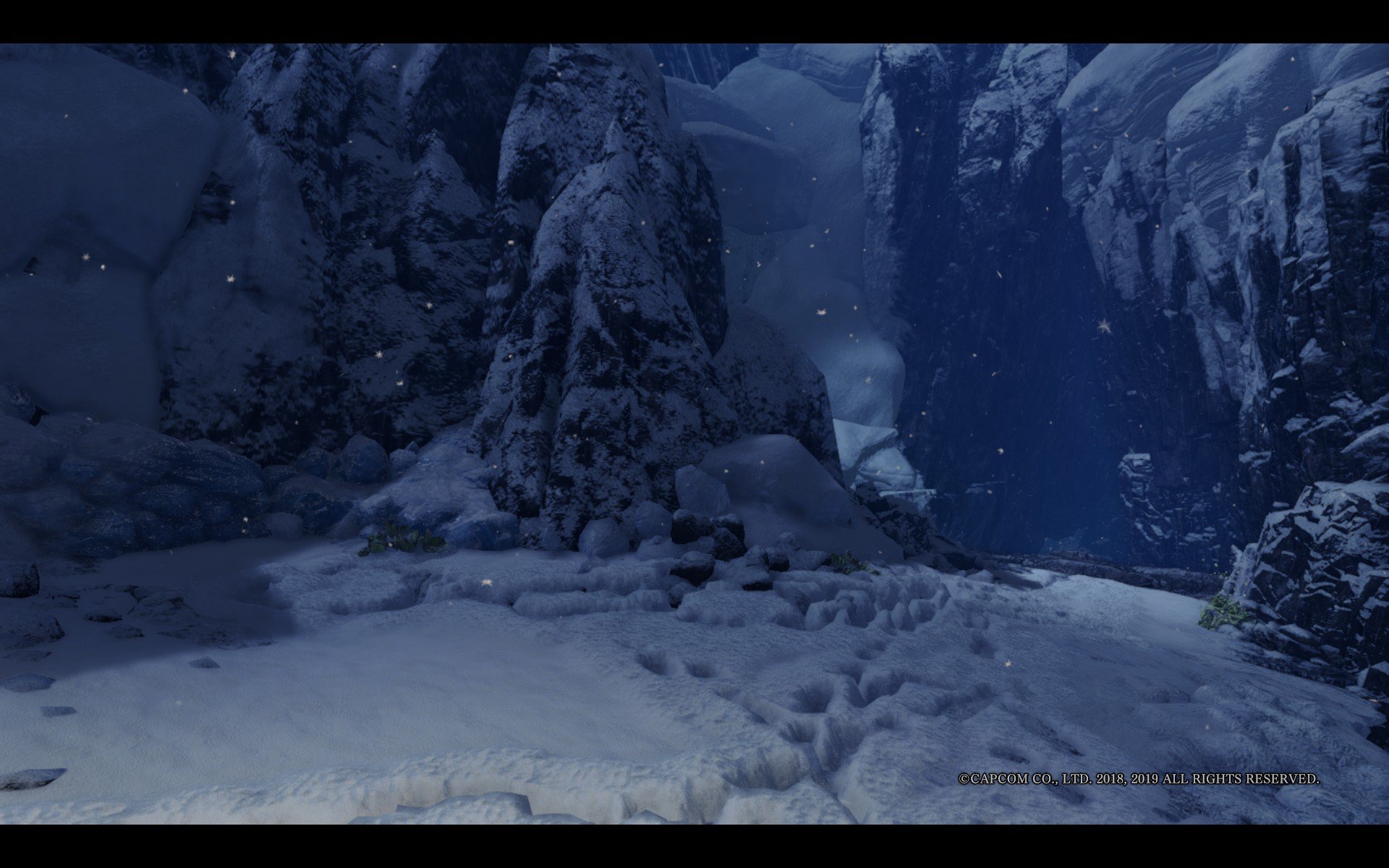