The Seeker is an NPC in Monster Hunter World (MHW). NPCs are non-playable characters that interact with the Hunter during the story or optional activities in game.

By nature, Wyverians prefer and harmony and hate conflict. They live impressively long lives. Also, due to their excellent intelligence, they have a great appetite for knowledge, and no small number of them seek out sensory experiences. However, those who became hunters like the Seeker and travel are rare.

For the past forty years, he has felt the flow of tremendous energies. A sudden rise prompted him to a journey forth in search of the cause. It was as if something were leading him... Later, he said "Perhaps Xeno'Jiiva had me in its clutches all along, and I was merely doing its bidding. Perhaps I still am..."

The Seeker is a member of the First Fleet and an extremely rare wyverian hunters, the only one in the Commission. Having both the sensitivity of a Wyverian and the experience of a hunter, he is a cornerstone during expeditions. Before this current Elder Crossing, he went on a certain expedition, and his whereabouts were unknown for a long time.

The Seeker makes a first appearance during The Best Kind of Quest, in which the Hunter seeks clues about the Elder Crossing in the Wildspire Waste. Upon introducing himself, he explains that he was part of the First Fleet and that he, too, has been working to unravel the mystery of the Elder Crossing. He showed the hunter the location of a camp nearby but then departed to continue his investigation.

The Seeker later joins the Hunter when the investigation into the Elder Crossing comes to a head with Land of Convergence. 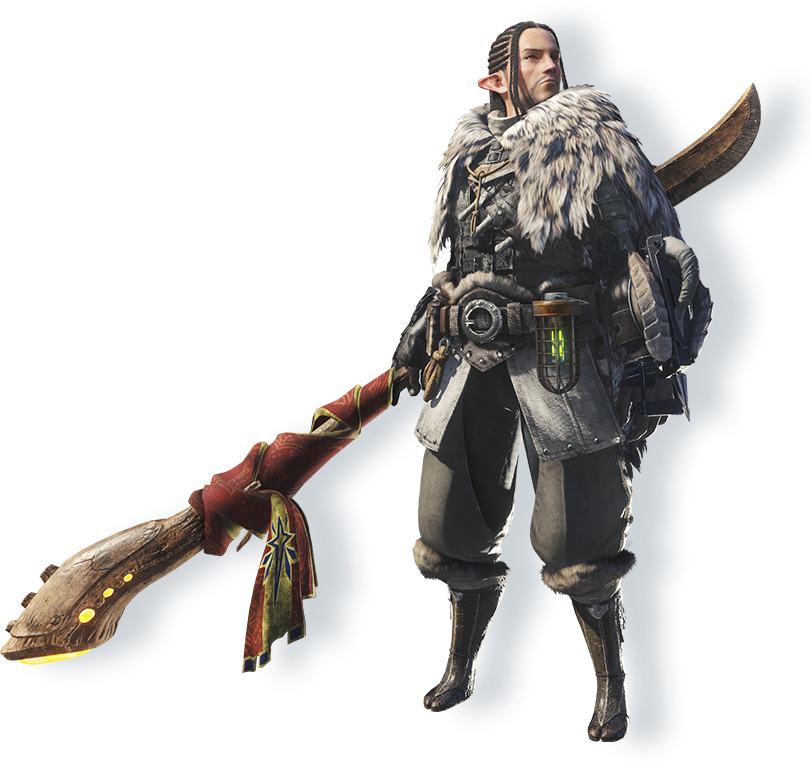 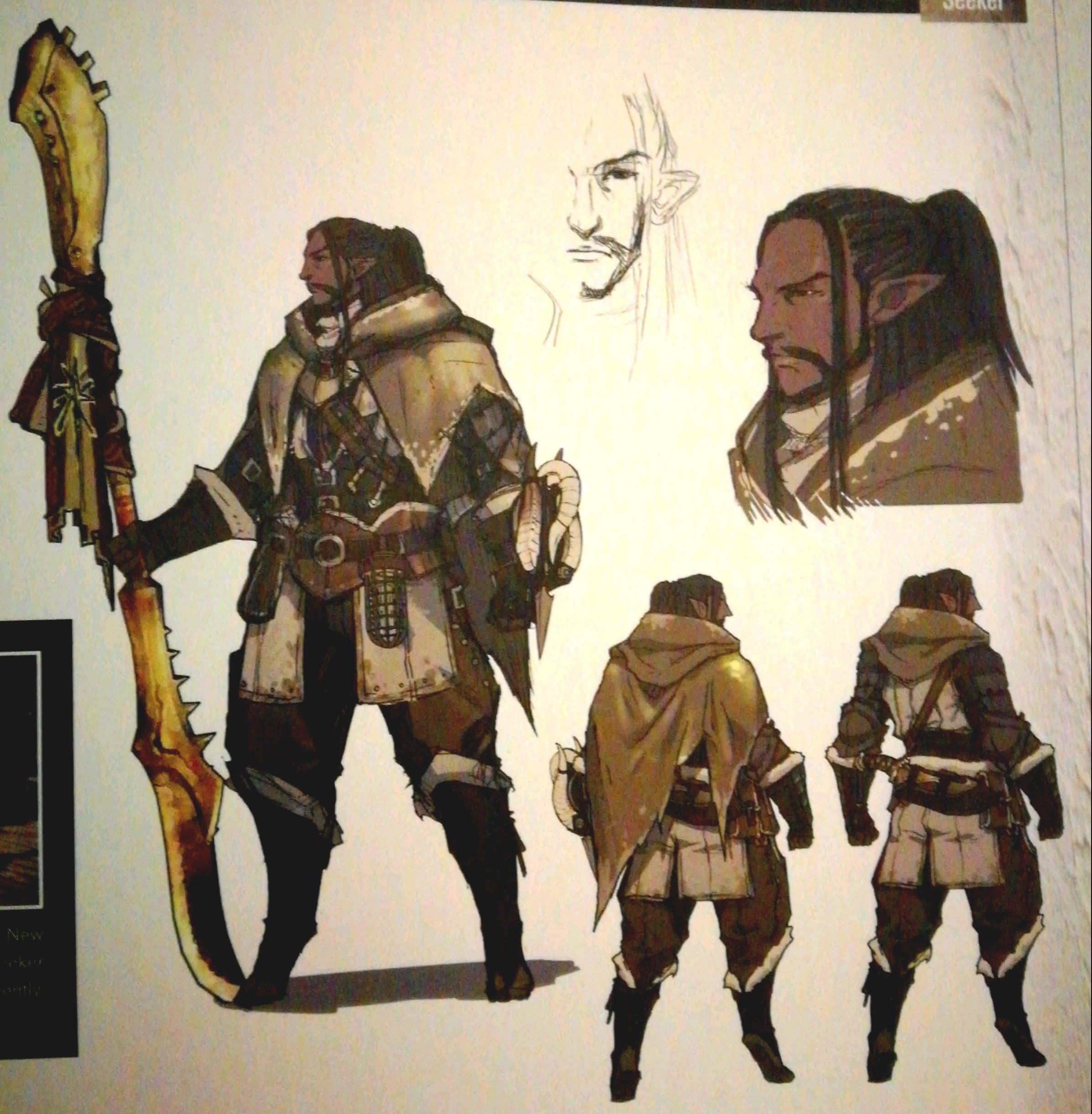 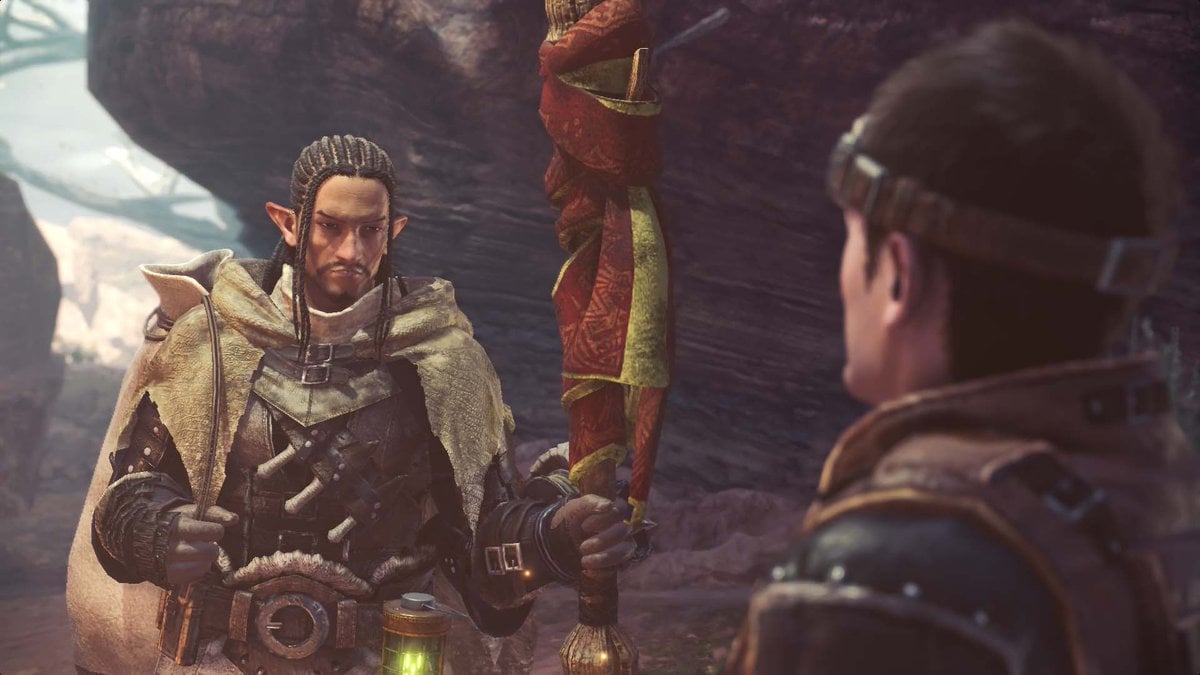 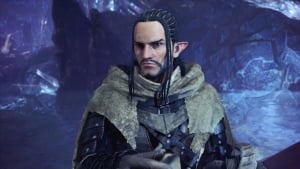