Third Fleet Master is an NPC in Monster Hunter World (MHW). NPCs are non-playable characters that interact with the Hunter during the story or optional activities in game.

The Leader of the Third Fleet, stranded in the New World after her airship got into trouble, this strange and beautiful Wyverian still hasn't abandoned her mission. With the help of The Tracker and her fleet, she keeps on researching the Coral Highlands and, most importantly, what lies below it: the Rotten Vale.

The Third Fleet Master was made up mainly of scholars in order to accelerate the New World investigations. She led them and made the voyage after being requested to do so by her older brother. She has a strong appetite for research and shows a deep interest in the Elder Crossing and in the ecosystem.

Seeking to expand into the northern reaches of the New World, she proposed converting the vessel they arrived in into an airship. The airship was used to travel through a vast canyon but was knocked out of the sky by a Legiana. The third fleet has made their base in the Coral Highlands with the Third Fleet Master acting as its leader. The Third Fleet Master has been helping the third fleet discover the truth about the Elder Crossing by studying the Rotten Vale, looking for answers about the monsters there and its ecosystem. Twenty years ago, they reported a strange Elder Dragon, Vaal Hazak, covered in effluvium in the Rotten Vale but never got a good look at the beast until recently. Twenty years later, their airship is fixed up by the Airship Engineer.

The Third Fleet Master is the leader of the group of scholars that made up the Third Fleet. She is called eccentric and weird, but she is a genius of a scholar. Her speciality is neuroscience, with a focus of olfactory perception. After arriving in the New World, she tried to cross the Great Ravine with an airship, but she met with disaster and now continues her research in the Coral Highlands where they crashed. 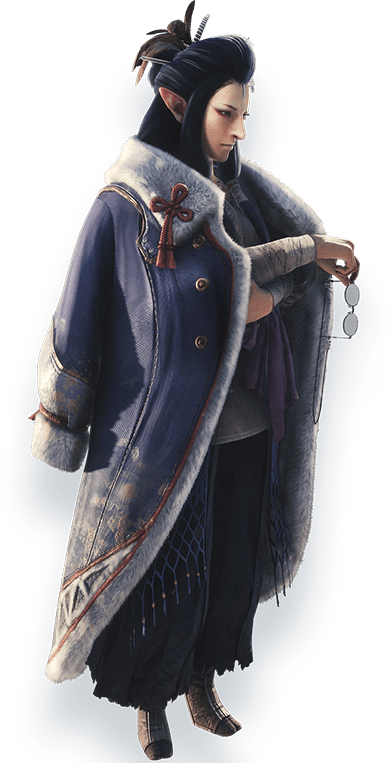 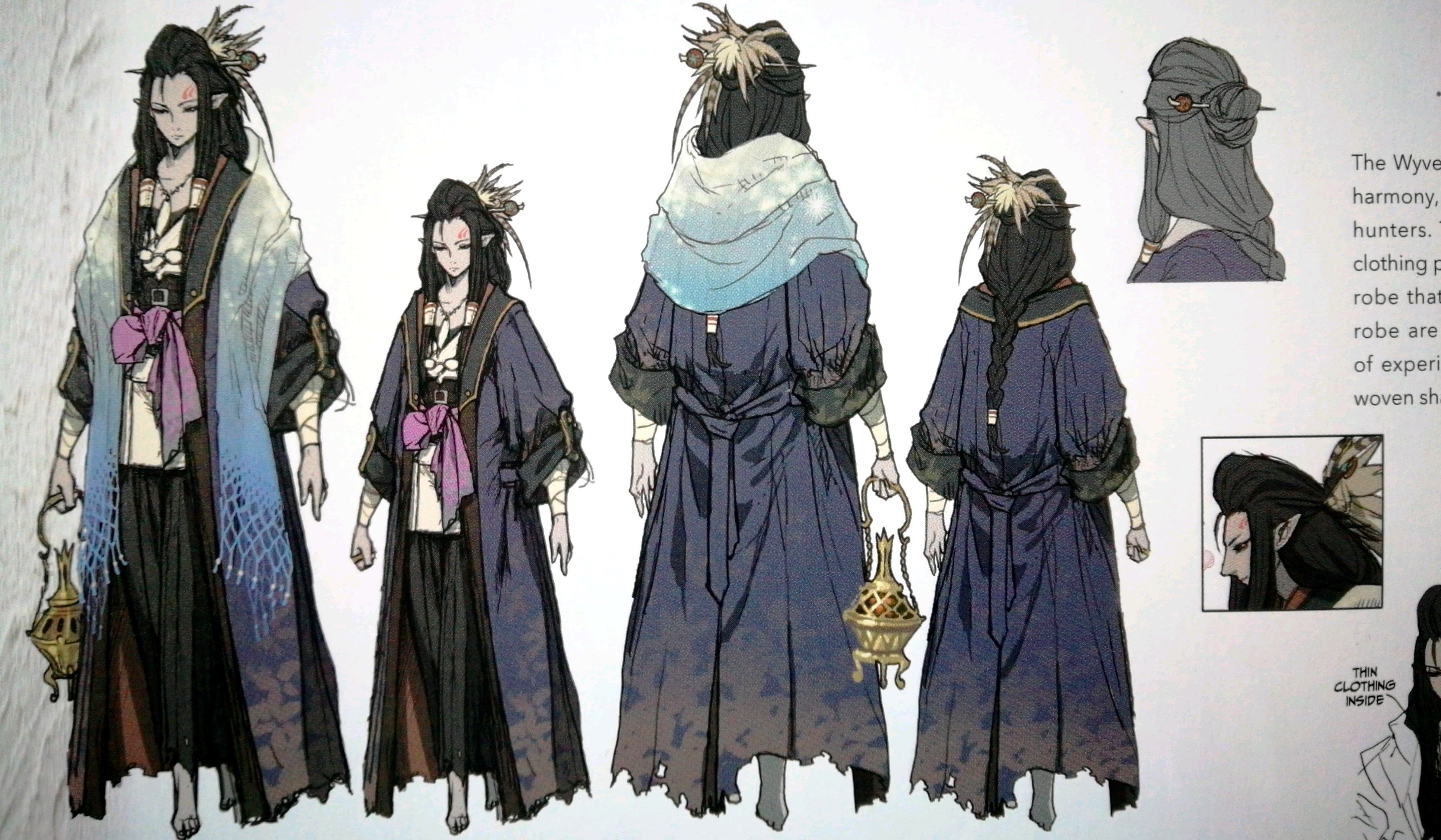 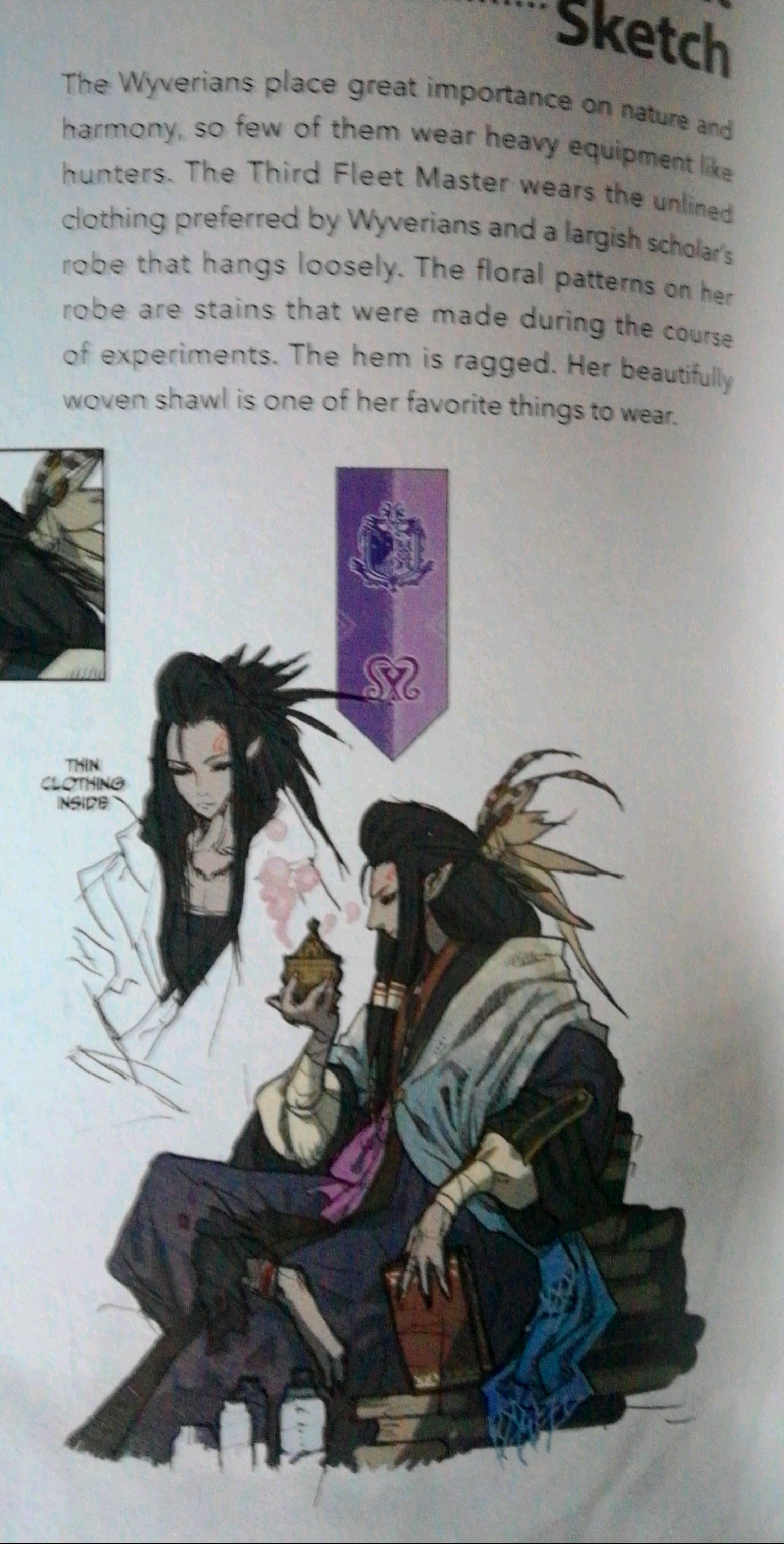