Miniature fanged wyverns of the Hinterlands. They doggedly stalk prey in a pack, and will attack even foes much larger than they.

Armor and Weapons related to the Wulg Monster. 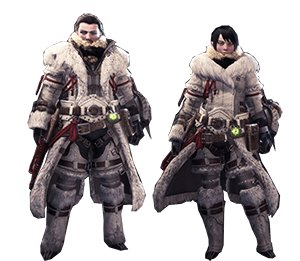 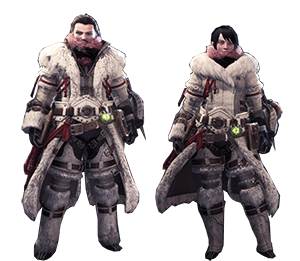 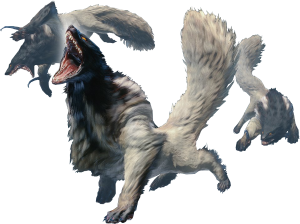