Xeno'jiiva is an Elder Dragon and the Final Boss in the Story Mode of Monster Hunter World (MHW). ゼノ・ジーヴァ (冥灯龍) in Japanese. It is the juvenile form of Safi'jiiva.

A new species discovered in the depths of the Elder’s Recess. Its relationship to the other elder dragons is unclear, as is its ecology. 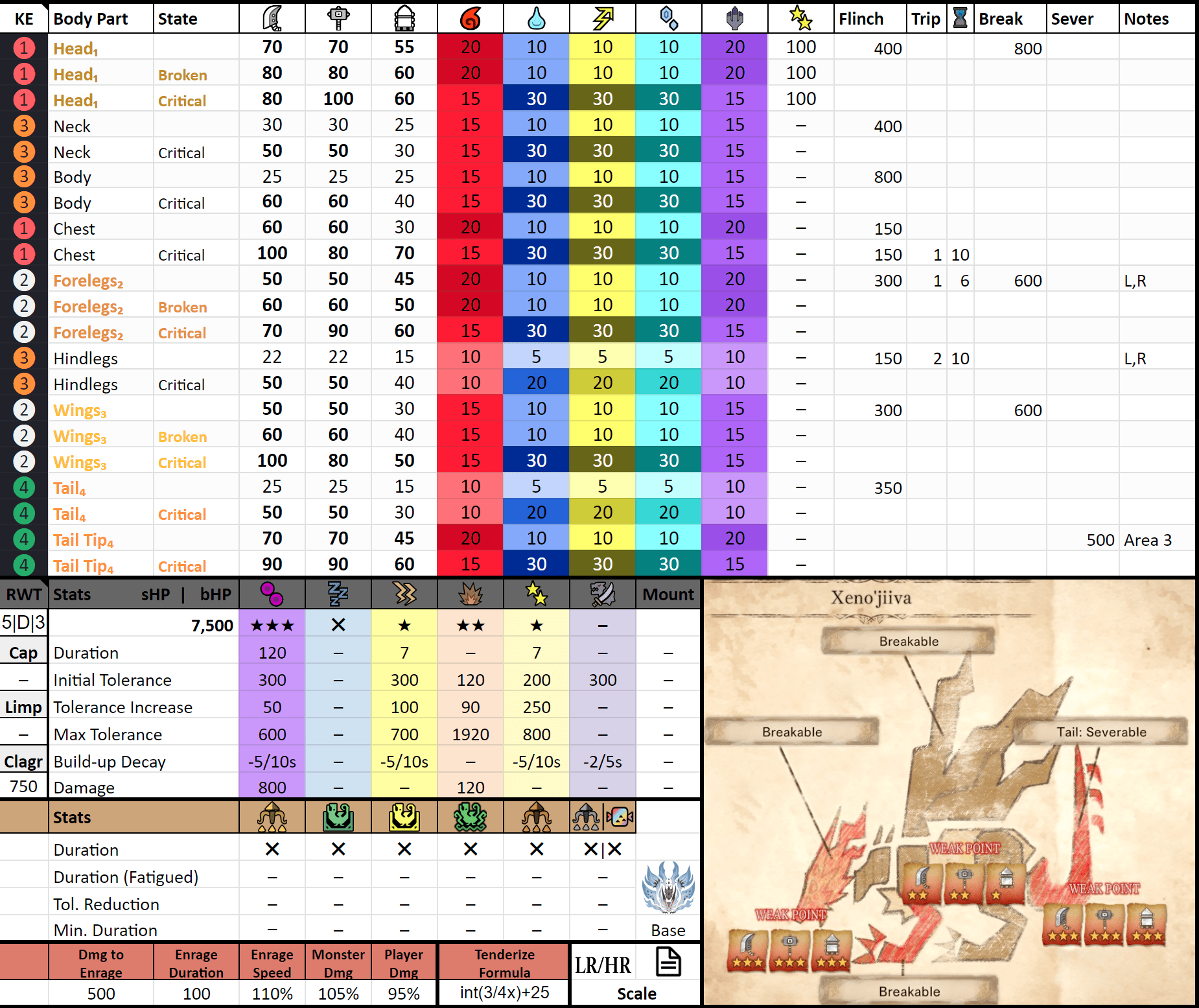 Armour and Weapons related to the Xeno'jiiva Monster. 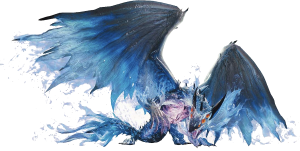