Palicoes are a cat-like combat companion in Monster Hunter World. As hunters' reliable comrades out in the field, they specialize in a variety of offensive, defensive, and restorative support abilities. The hunter's Palico joins the Fifth Fleet with pride, as much a bona fide member of the Commission as any other hunter.

You only get one Palico. The one you customize during character creation will be the only companion Palico. Others will be in the Town or Players Housing but do not accompany the Hunter.

Palicoes are reliable comrades while out on the hunt. They'll support you in numerous ways during quests, from attacking monsters to utilizing useful gadgets.

All Palico Gadgets have two stages and your Palico will use their gadgets semi-frequently on their own. After levelling a gadget to lv5, an icon will appear in your quickbar to use the first stage at the player's command e.g to place a flashfly cage. After reaching lv10 with a gadget, a second icon will become available allowing you to use the second stage of the gadget on command. This can be useful to place things like vigorwasp stations or shock traps shortly before a fight. Gadget proficiency level cap has raised from 10 to 15 since patch 6.02.

Role in the Main Story/Lore

A Felyne partner that joins the Fifth Fleet hunter in their travels, coming to the New World along with their A-List hunting partner. Palicoes provide support with various weapons and tools used in hunting and, being lynians, can also use their own physical abilities to contribute to investigations in the New World.

The Palico met the Hunter, their present partner, in the Old World and carried out several requests for them. Perhaps because of that long association, the Palico wanted to be taken along on the next fleet so the Hunter could see them making good use of Palico Gadgets. That reveals their trust and affection for their partner.

Many types of Lynians live in the New World. Each has their own culture and linguistic systems, so direct interaction is difficult, but Palicoes are highly active as go-betweens. They can understand human languages, they can actualize interactions with Lynians as they investigate evidence of them. Sometimes they exchange information, and sometimes they join in on hunts. These things forge friendly relationships. Finally, they can also learn the languages of small monsters and can control those small monsters by feeding them. It wouldn't be an exaggeration to say they are indispensable in the investigation of the New World. 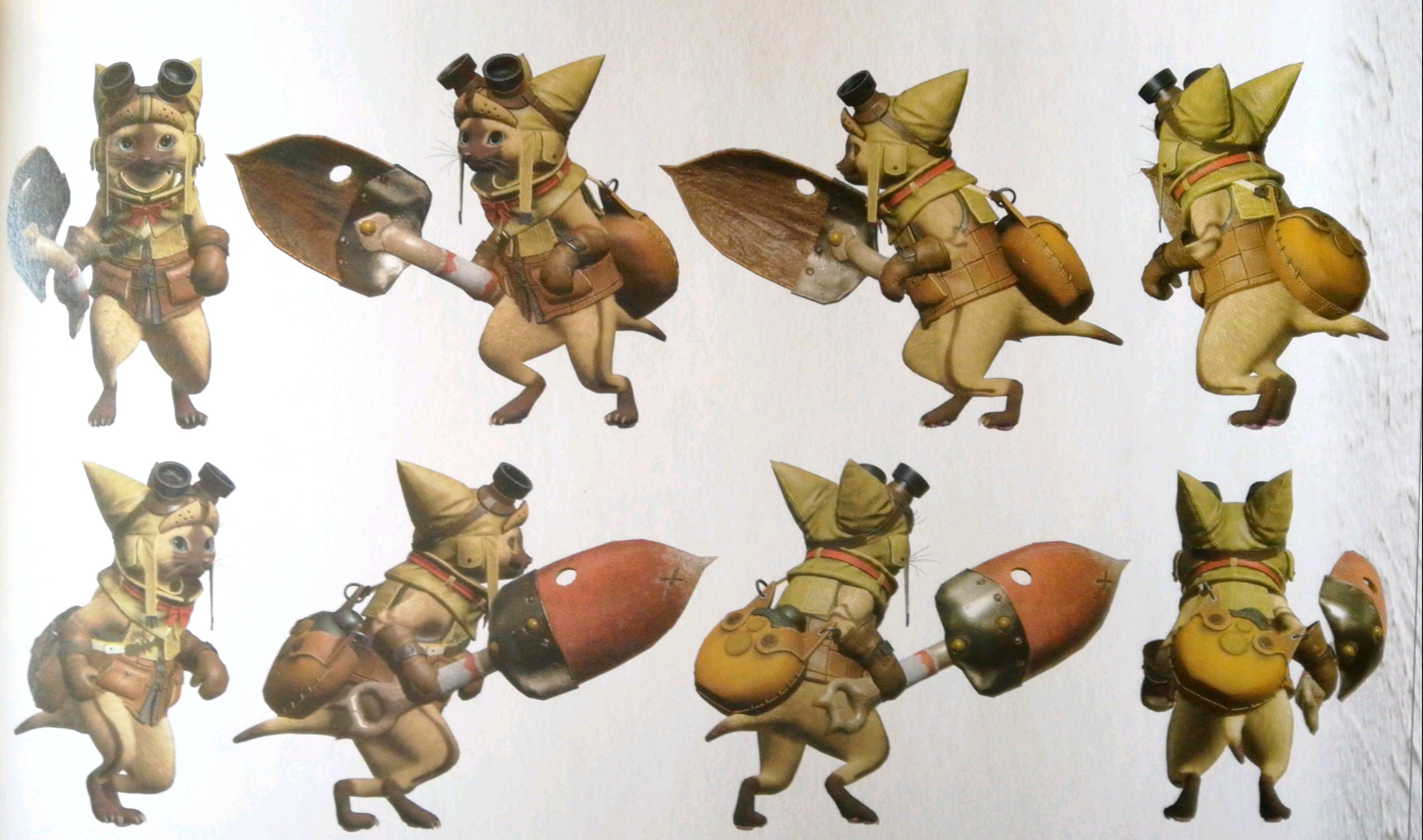 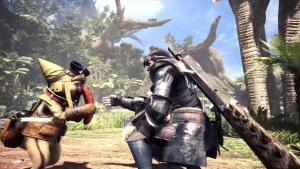 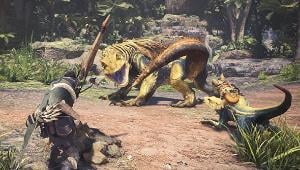 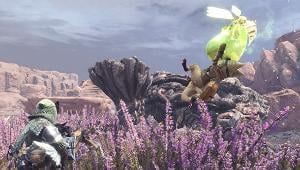 Iceborne Expansion. This DLC-exclusive gear can be changed much the way players can change their own. Palicoes can equip 4 different equipment: Weapons, Helms, Chest Armor and Gadgets. Palico Equipment works much the same way that player Equipment does, and is made from Materials that drop from Monsters.