Affinity, also known as Critical Chance, in Monster Hunter World (MHW) is a weapon's chance to deal a bonus or a penalty to Damage on attacks. Some Weapons have innate Affinity, but it can also be increased with Skills and Equipment

For a more complete rundown on combat with Monsters, see Weapon Mechanics, Defense, and Elemental Resistances.

Affinity is determined by the Weapon and Skills that are being used, and is displayed as a percent value in the Attack Status portion of the Equipment Info screen. At 0% Affinity there is no chance for a bonus or penalty to damage. A positive Affinity value denotes the chance for an attack to "crit," which applies a bonus of 25% to Physical (Raw) Damage. A negative value, on the other hand, denotes the chance to "blunder," which applies a penalty of 25% to Physical Damage.

The bonus Damage applied by critical hits can be increased by the Critical Boost Skill.

The effect of Affinity is signaled by a flashy slash animation and a specific sound. Damage numbers will show a small star symbol under critical damage hits.

Please note that Affinity ONLY applies to Raw Damage under normal circumstances. You must have the Critical Element skill active for it to apply to Elemental Damage or the Critical Status Skill to apply it to Status Damage.

The following Skills and Equipment increase your weapon Affinity. Note that with the Critical Draw skill you will always Crit on a draw attack. 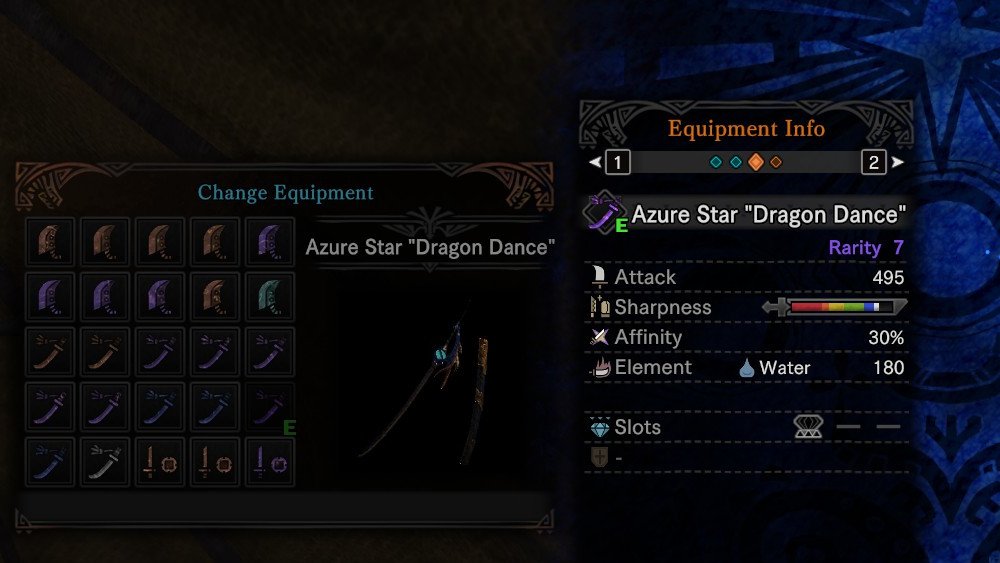 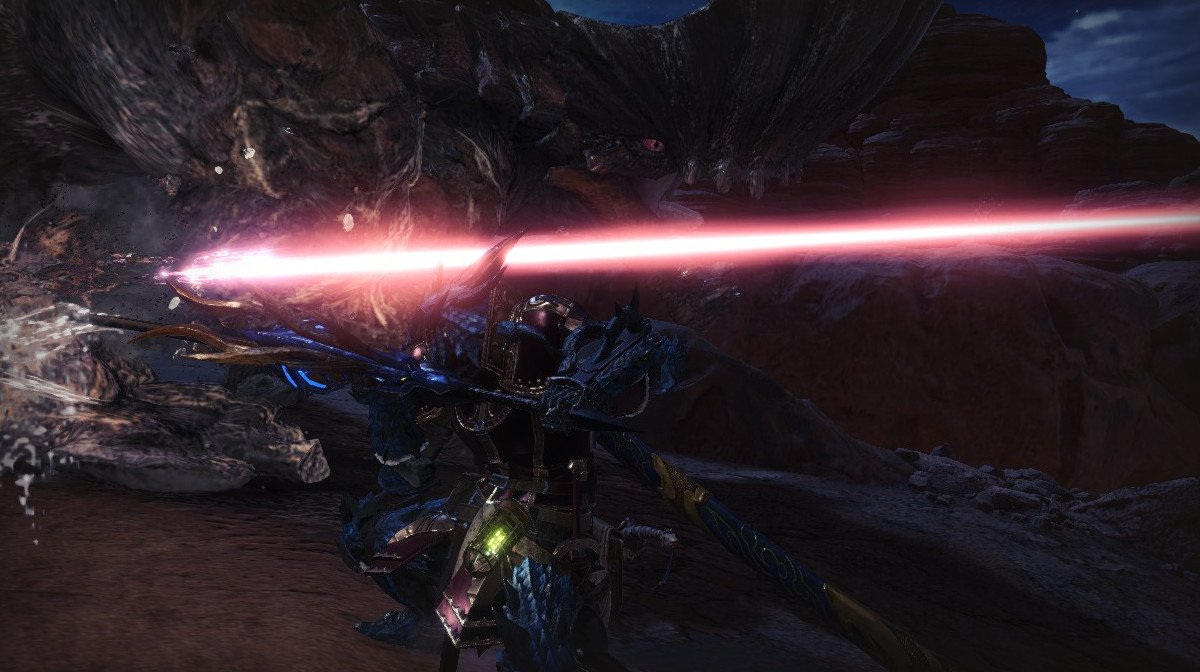 Striking a critical hit with a high-Affinity Weapon