Research Base is a Location in Monster Hunter World (MHW). Different areas of the game have a different look and feel, map and special unique monsters that spawn within them.

In Iceborne Expansion, Smithy and Resource Center facilities will become available in the Research Base as you progress in the game.

Research Base (Japanese Name) is a wrecked airship of the Third Fleet, located somewhere around the Coral Highlands. With the help of the Hunter, the Research Commission uses it to reach the Rotten Vale. Once repaired, the Palicoes will use it as a base in preparation for their Safari.

There are several quests that start in this destination:

NPCs in the Research Base are:

Main NPCs in Research Base

Other NPCs in Research Base

The Research Base is located north of Astera, at the end of a precipitous stretch of mountains called the Great Ravine. It is the Third Fleet's ship, but because it was converted into an airship, its interior structure was also modified. Here, Third Fleet scholars led by the Third Fleet Master carry out observations and research on the Rotten Vale.

After coming to Astera, it was the Third Fleet Master's desire to go farther. Shortly after, their converted airship took flight, but they were attacked and shipwrecked. The Third Fleet was made up almost entirely of scholars, so they couldn't progress or retreat. Ever since, they have been there in a state of isolation, unable to return to Astera these past twenty years.

The Coral Highlands and Rotten Vale are unique ecosystems. As luck would have it, the place where the airship was forced to land is near lands abundant with subjects for the scholars' research. The area around the crash site is difficult for large monsters to approach, so the scholars live in relative safety. They also do research on Lynians and melding here.

Screenshots and images of this area, as well as location videos go here. 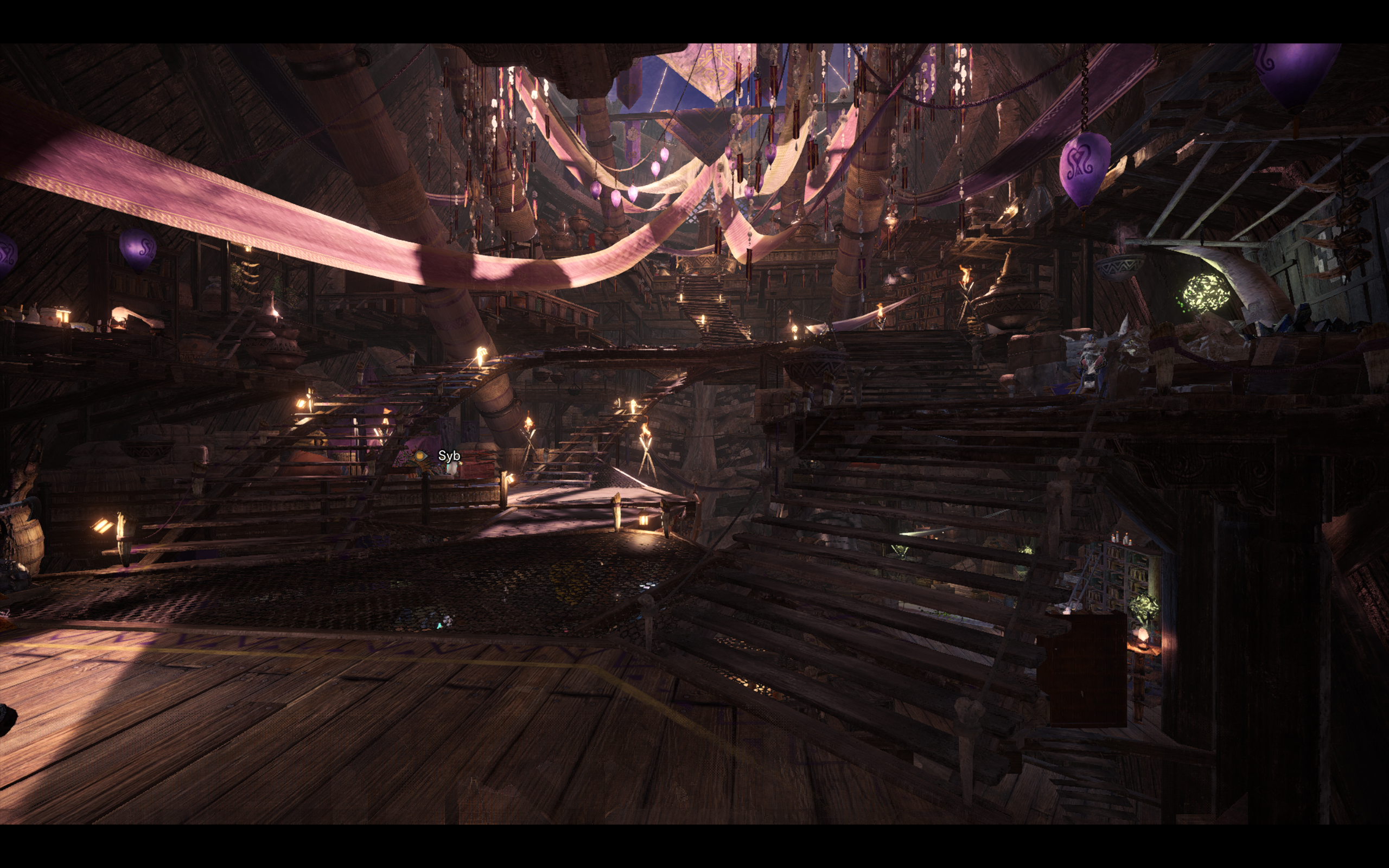 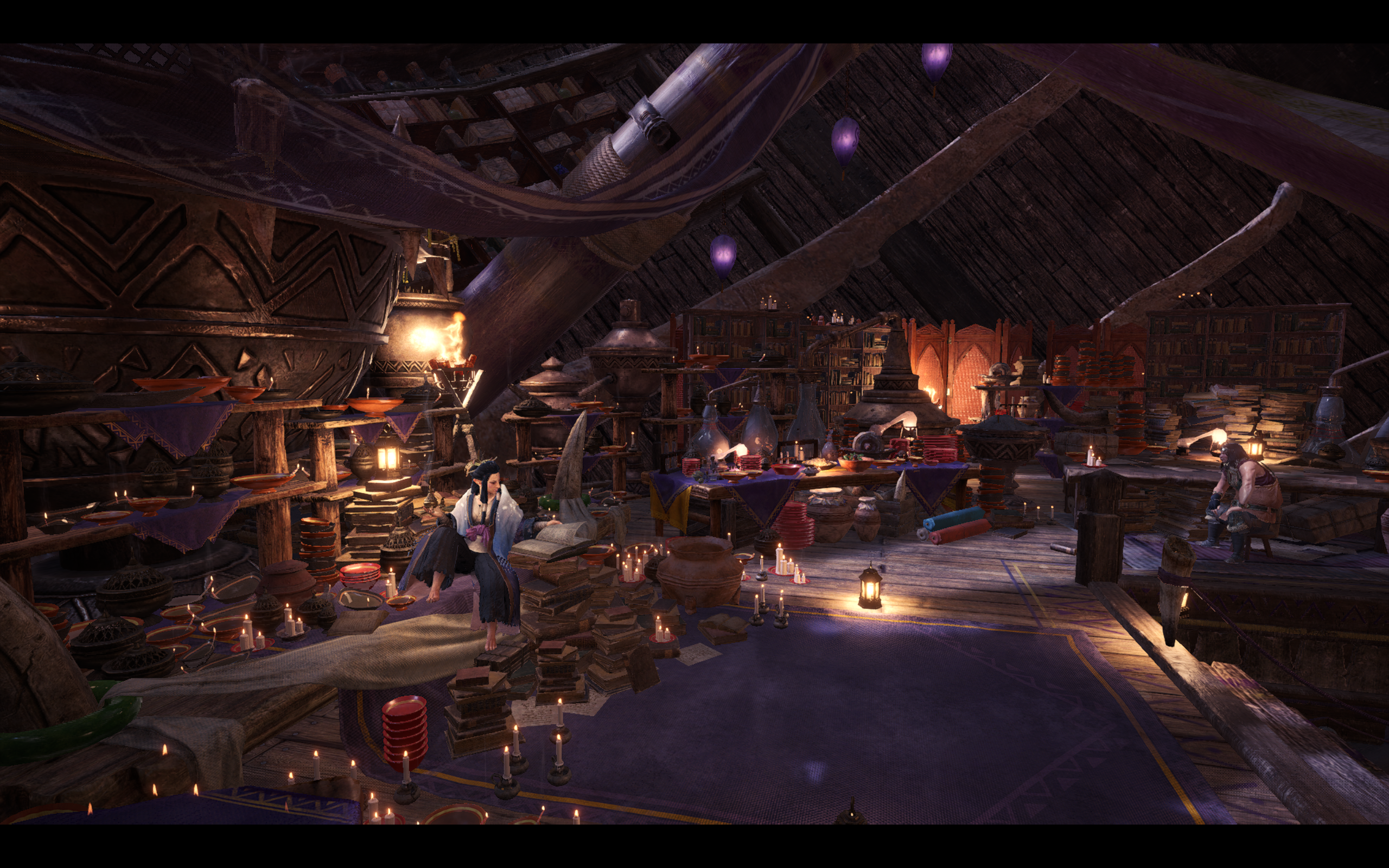 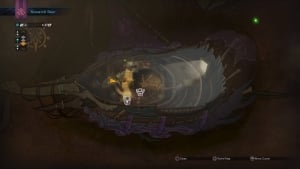 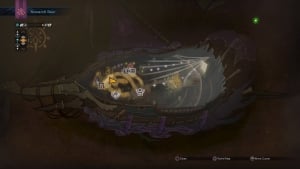 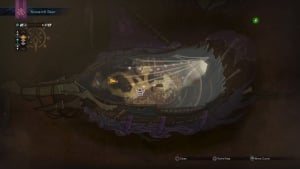 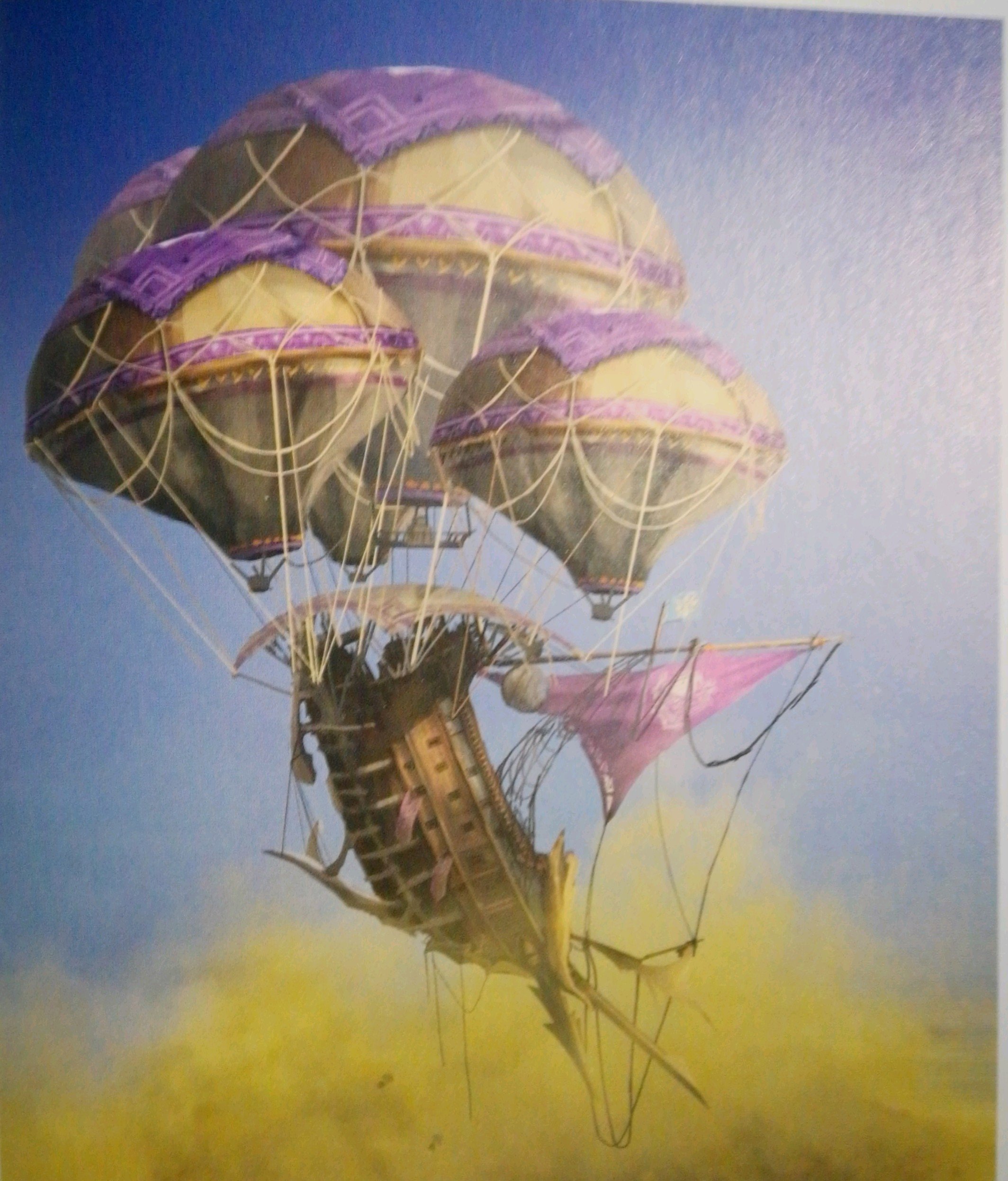