Gajalaka is a Small Monster in Monster Hunter World (MHW). ガジャブー in Japanese.

This Lynian discovered in the New World is small, but unlike Felynes and Grimalkynes, Galajakas have a humanlike physique. Their language is unique and analysis of their traces is needed to establish communication. Their culture enjoys dancing but is still warlike. Except for a few friendly people, anyone who approaches them is considered a target for elimination. Lynians who wear similar masks exist in the Old World too, and they are generally referred to as Galajakas.

The Galajakas scattered around each location are often hostile. This is because, much like the Grimalkynes, several tribes exist among them, and the hunter will not have interacted with all of them. Their attacks induce small abnormal status effects, and though they are very small, the Galajakas are very dangerous. Common knowledge says the that driving them away with Flash Pods and Scatternutes is best.

Defeating Gajalakas will cause them to burrow underground and escape, dropping one of the following items behind:

Note that all drops from Gajalakas are Supply Items, so they will be removed from the Item Pouch upon returning from the field.

Gajalakas cannot be carved for materials (since killing them just makes them go away). However, they do have a related Palico equipment that can be crafted after completing the quest Chef Quest! Gajalaka Lockdown. 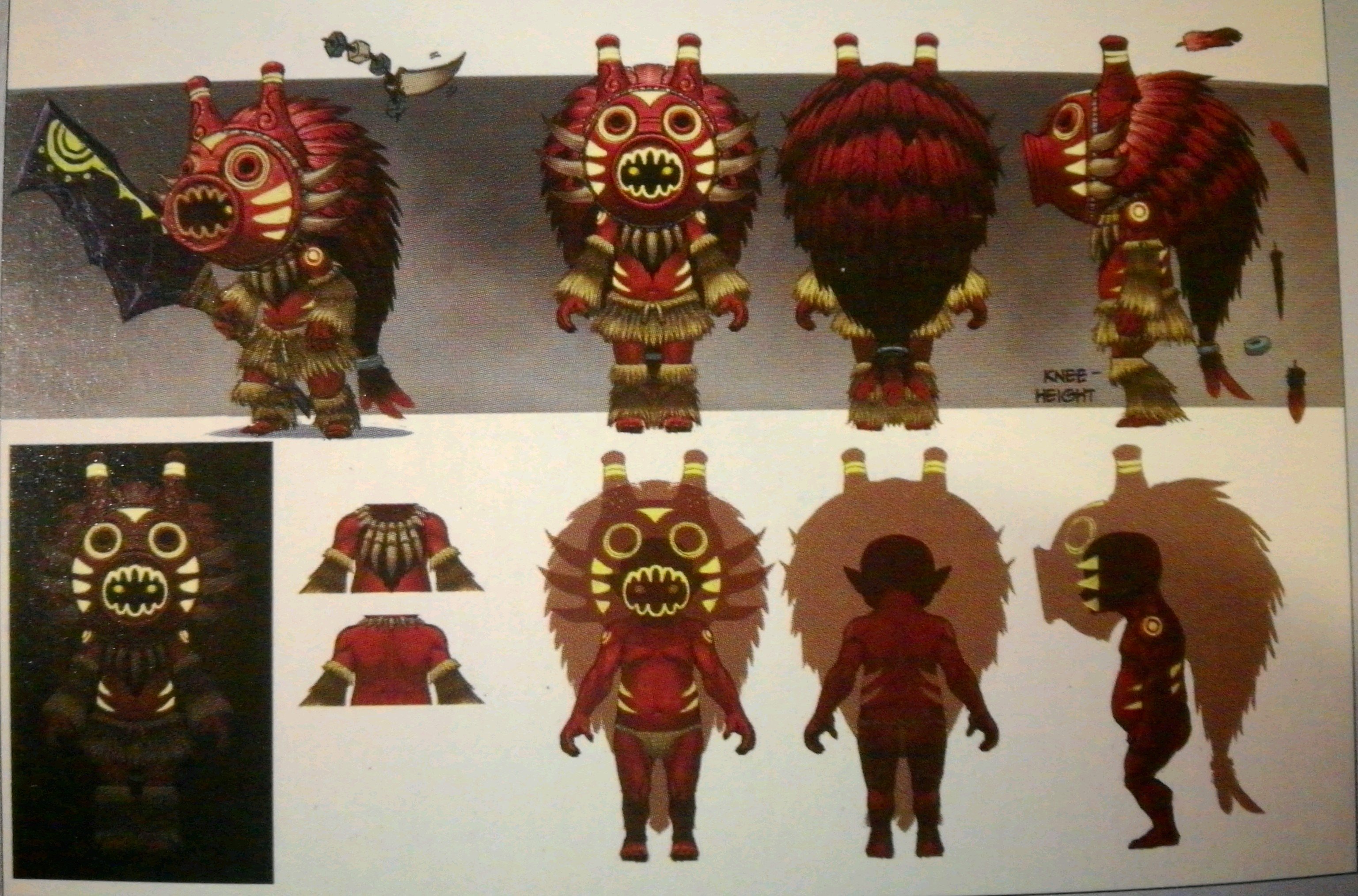 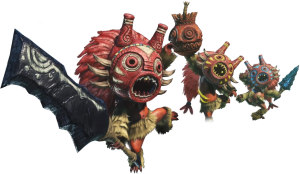 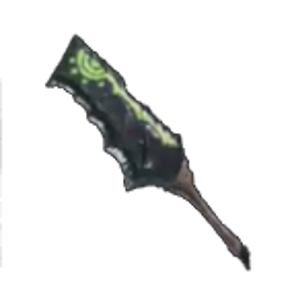 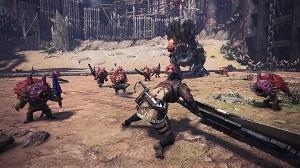