Analytics Director is an NPC in Monster Hunter World (MHW). NPCs are non-playable characters that interact with the Hunter during the story or optional activities in game.

Analytics Director is described to be an odd-eccentric individual. It is hard to make him laugh and he tells the weirdest jokes. Strangely, he is scared of his own sister, the Third Fleet Master. He also dislikes when people compare him to her.

His main role is analyzing all the data from investigations in the Resource Center. He also decides how projects progress and assigns personnel. His days are spent busily reporting to the Commander and the Guild with instructions and progress reports. Buffeted by these day-to-day duties, he sometimes grumbles that his true desperate wish is to be immersed in his own studies. After arriving in the New World with the Second Fleet, he became far too busy, so he asked his sister to join him there as well(Third Fleet Master).

Scholars often bury themselves in study and act accordingly. The best way to keep them in line is to let each of them do what they enjoy most. He is confident that this is the best method for the current lineup.

The Analytics Director is the person in charge of all investigations and deliveries in the Resouce Center, He is one of those genius scholars who are called odd and eccentric, and he has excellent human resource management skills. He also has a deep connection with the Guild, which deploys the Commissions. His academic jokes have a universal reputation for never being funny. 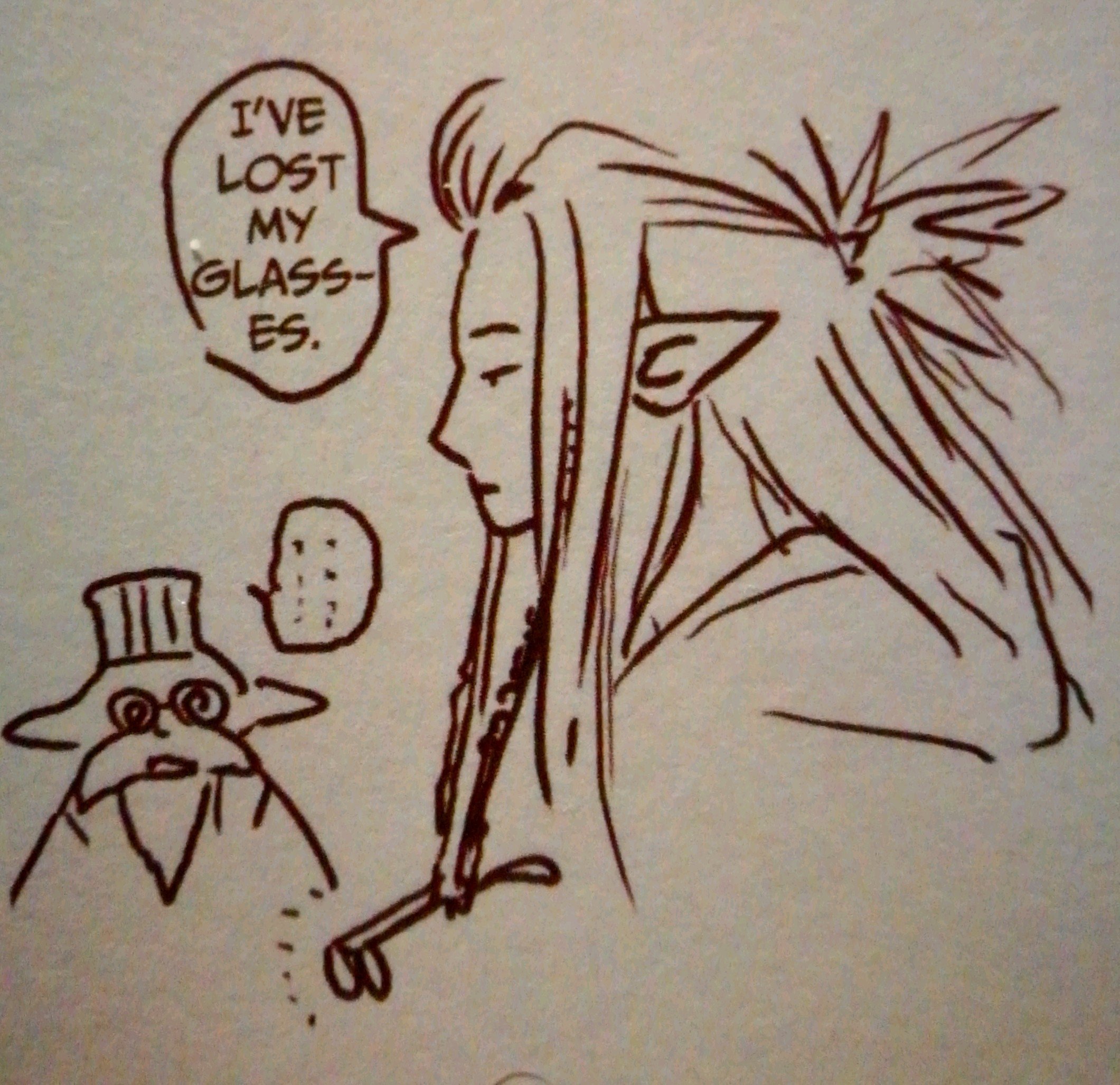 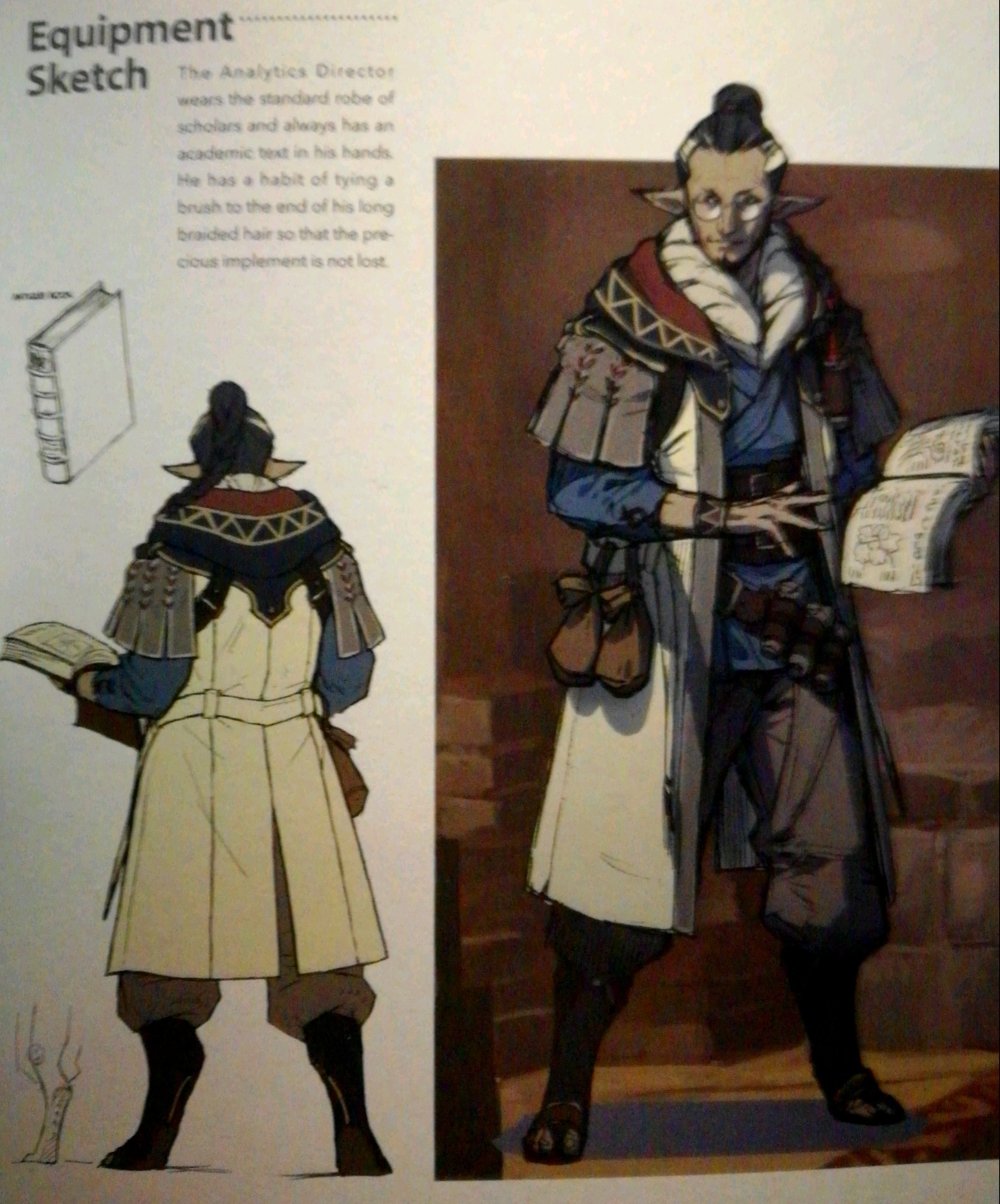 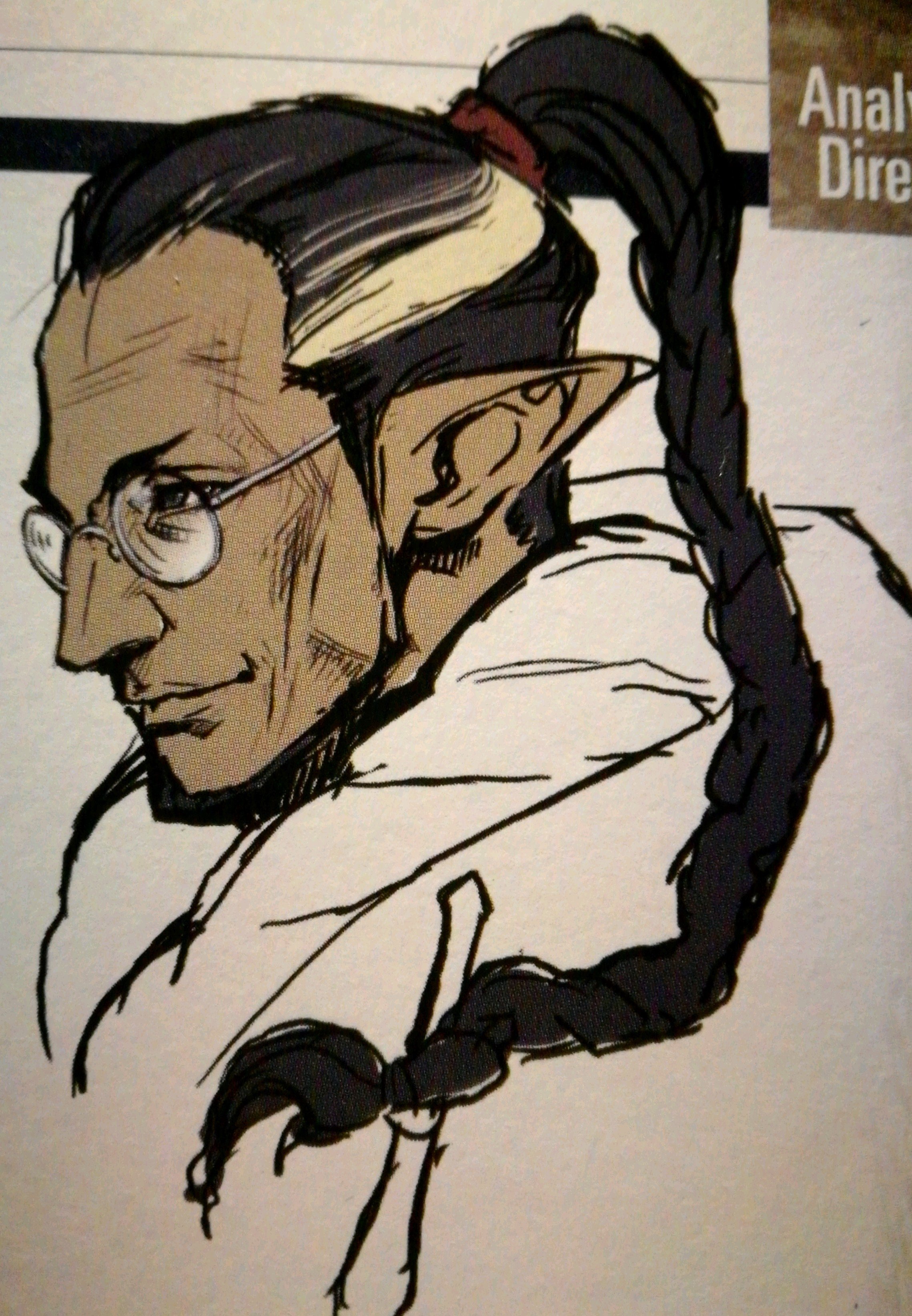