Commander is an NPC in Monster Hunter World (MHW). NPCs are non-playable characters that interact with the Hunter during the story or optional activities in game.

The Commander tasks the Hunter with the following Assignments as part of the Story:

In addition to Assignments, the Commander also gives the following Optional Quests to introduce the Hunter to High Rank Monsters:

The Commander was part of the First Fleet, arriving at the head of the Research Commission in their quest to explore the New World.

When the First Fleet commenced their activities, the Admiral led them and the Commander was his aide. Since the Admiral often left Astera to explore, leadership of the Commission fell to the Commander. He is a superior hunter, an intellectual who utilizes detailed observations and consideration. He's popular due to acting with prudence and valuing courage and harmony with nature.

The Commander discovered the Scoutflies, their pale green light, and their tendency to swarm in response to the smell given off by people and things. He then researched how they could be made useful in monster investigations. As a result, they are now indispensable standard equipment in New World investigations.

The Commander is the second-highest ranked person in Astera, taking care of The Research Commission's Operations at the hub while the Admiral investigates the New World. He leads the Commission with levelheaded directions backed by abundant experience and sometimes daring stratagems. The Commission members have full faith in him. 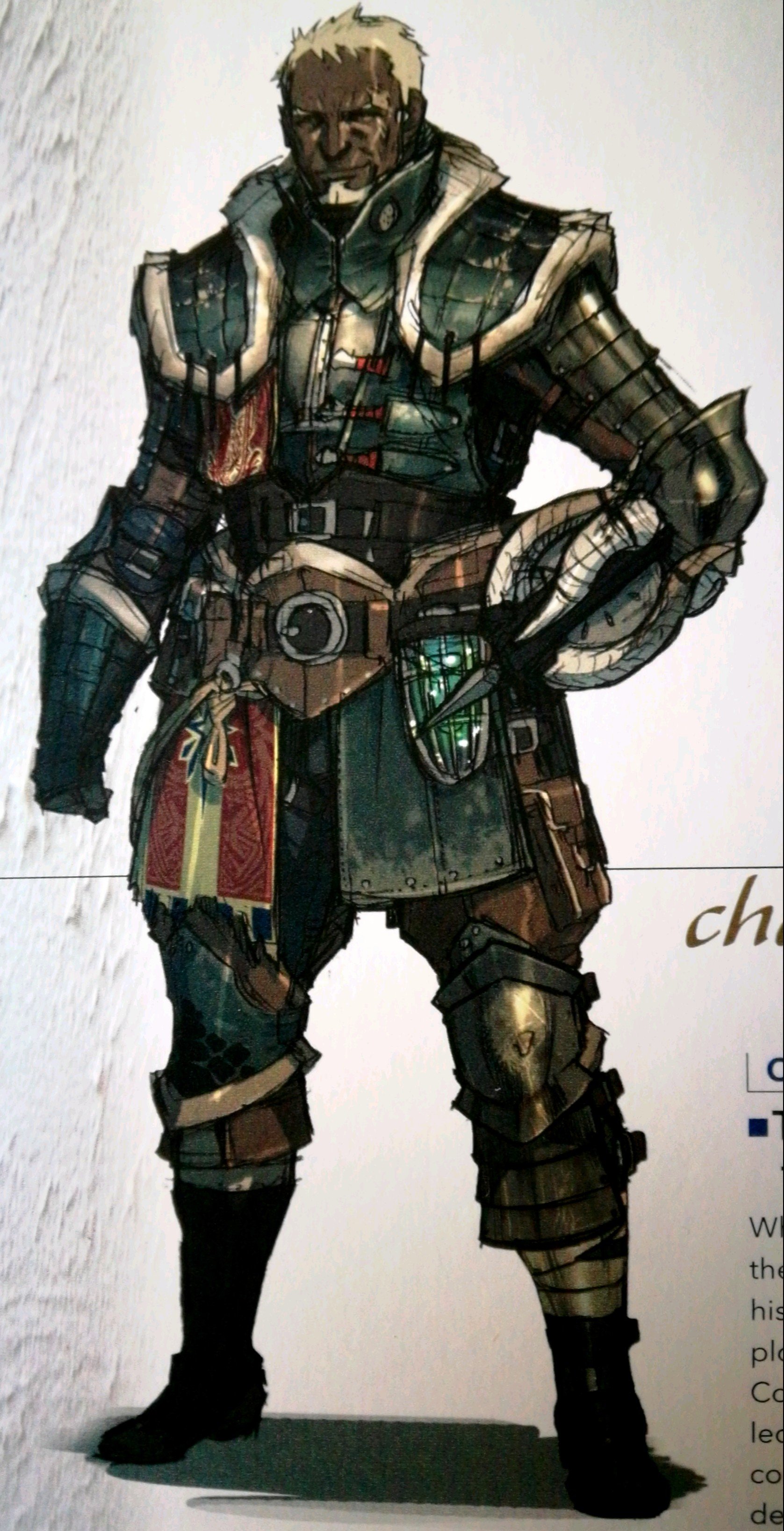 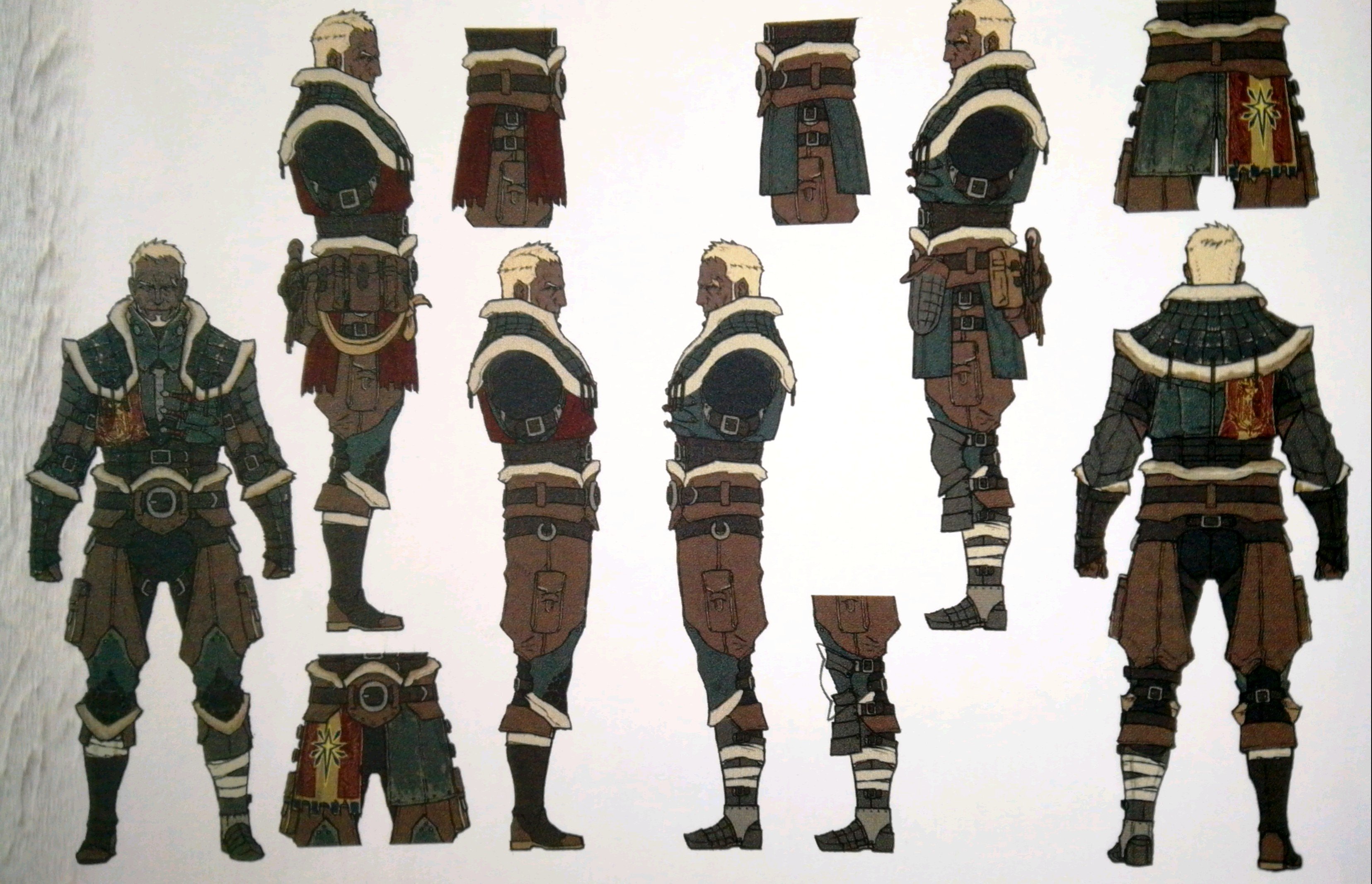 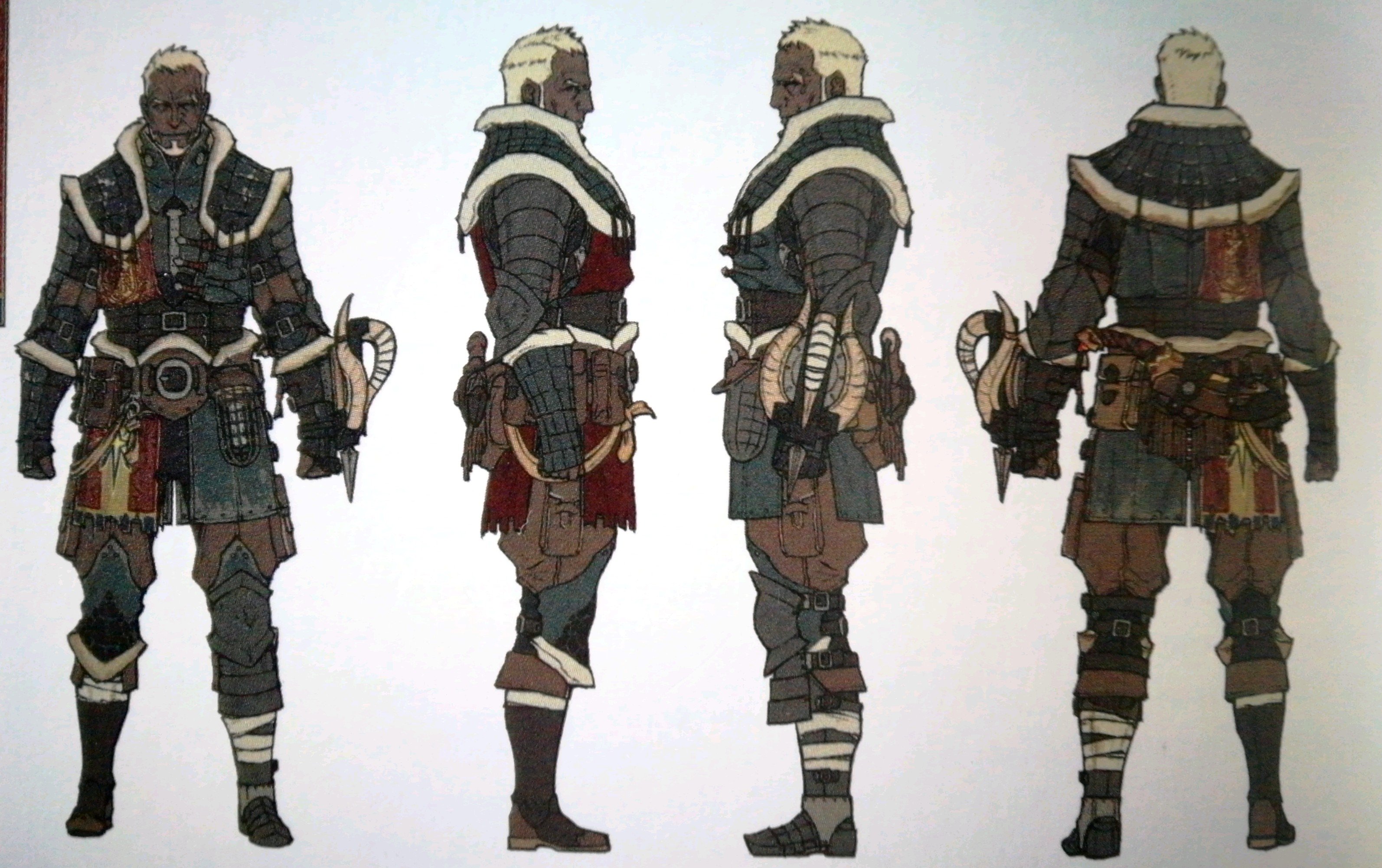 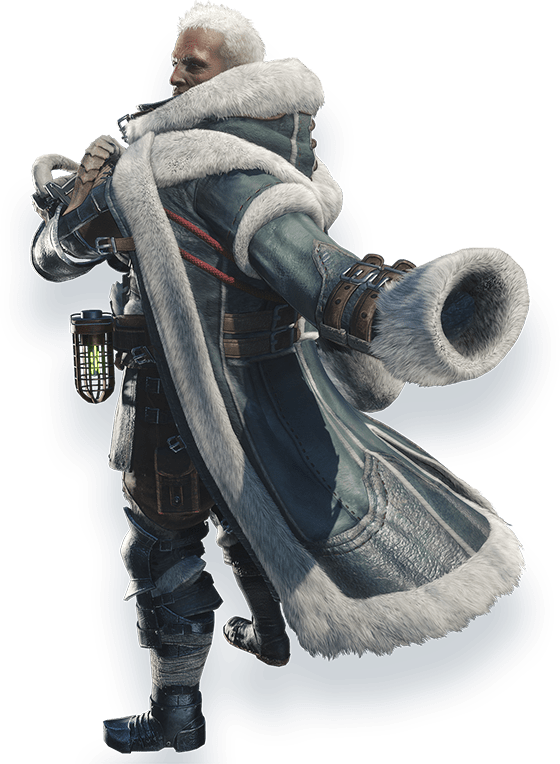