The Field Master is an NPC in Monster Hunter World (MHW).

Lively and inquisitive despite her age, she's a self-sufficient explorer who won't hesitate to help others or share her knowledge. She admires the symbiotic relationship between the Coral Highlands and the Rotten Vale, wishing she could live longer to study it further.

The First Fleet was a collection of personnel with extremely high fundamental abilities, but building infrastructures was still difficult. Relying on individuals was especially inefficient and dangerous when it came to expeditions. The Tracker proposed fair exploratory work; a handler to organize information and a hunter with exceptional physical abilities. As a result, the Fourth Fleet onward saw great progress in their investigations.

The Tracker seeks the origins of like, due to a strong desire to see how it changes, and so she has been exploring the Rotten Vale and the mystery of the Elder Crossing for many long years. She has reached one hypothesis. The arrival of the Fifth Fleet indicates that it's time for the long-awaited validation of her ideas.

The Tracker is a member of the First Fleet a combination of hunter and handler. She truly believes in the importance of compiling data and first proposed the hunter/handler buddy system. She is strong in the natural sciences as a whole and can explore the Rotten Vale by herself. She also rediscovered the Research Base after contact had been lost when it flew off as an airship, and she acted as its means of communication with Astera since. Upon arriving in the New World, she refrained from operating as a hunter and instead devoted all her time to field work-compiling data, surveying locales, and concluding research. 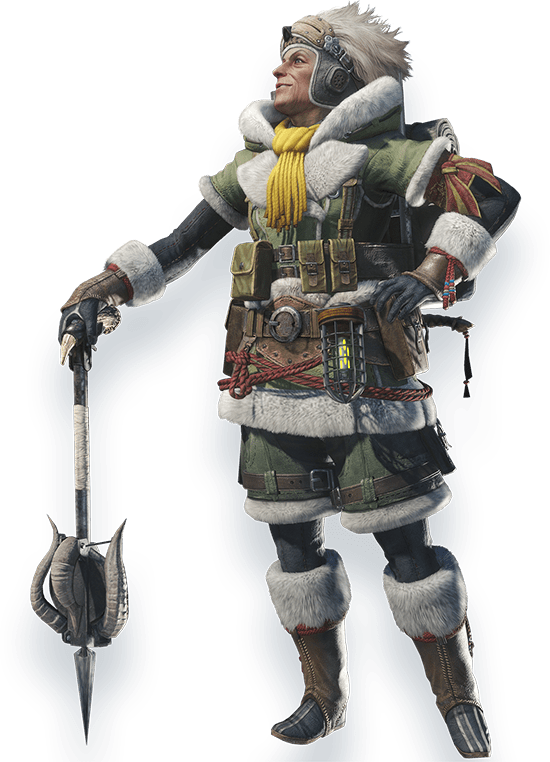 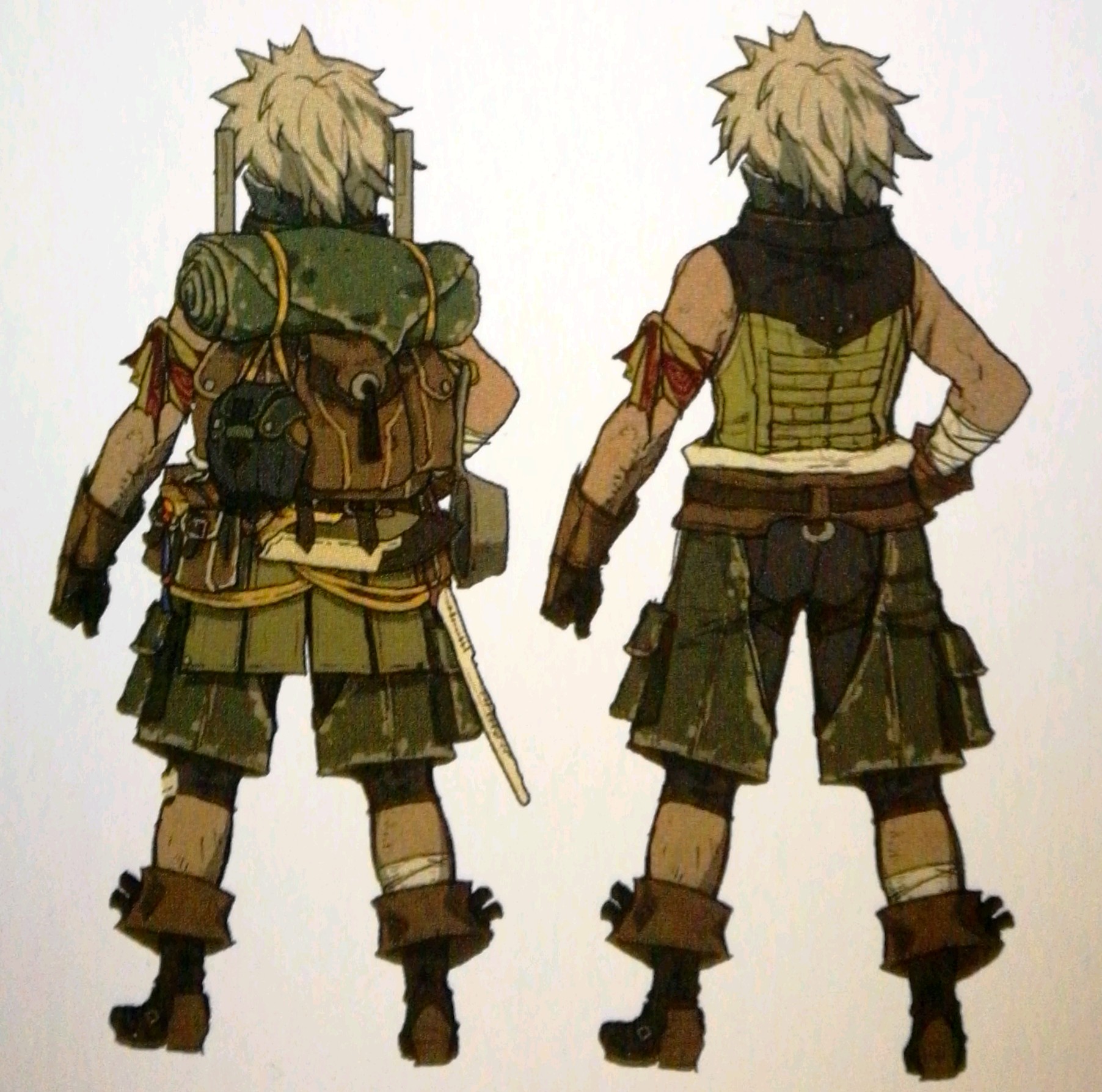