Elder's Recess is a Location in Monster Hunter World (MHW). Different areas of the game have a different look and feel, map and special unique monsters that spawn within them.

The Elder's Recess is a zone unlocked after diverting Zorah Magdaros away from the Everstream and then hunting down the Pink Rathian. Items such as the Firecell core can be found in mining nodes throughout the area.

The Monsters that inhabit the Elder's Recess are:

You will find the following Items & Materials for harvesting in this area:

You will find the following Hazards:

Screenshots and images of this area, as well as location videos go here.
What a shortcut entrance looks like: 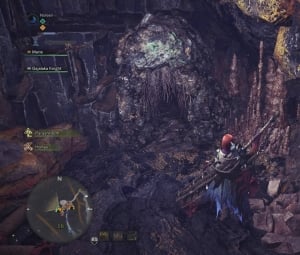 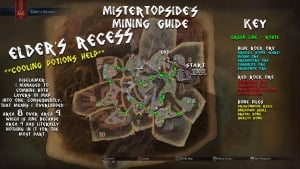 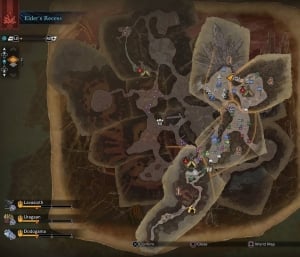 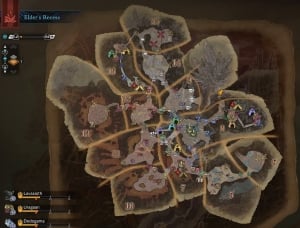 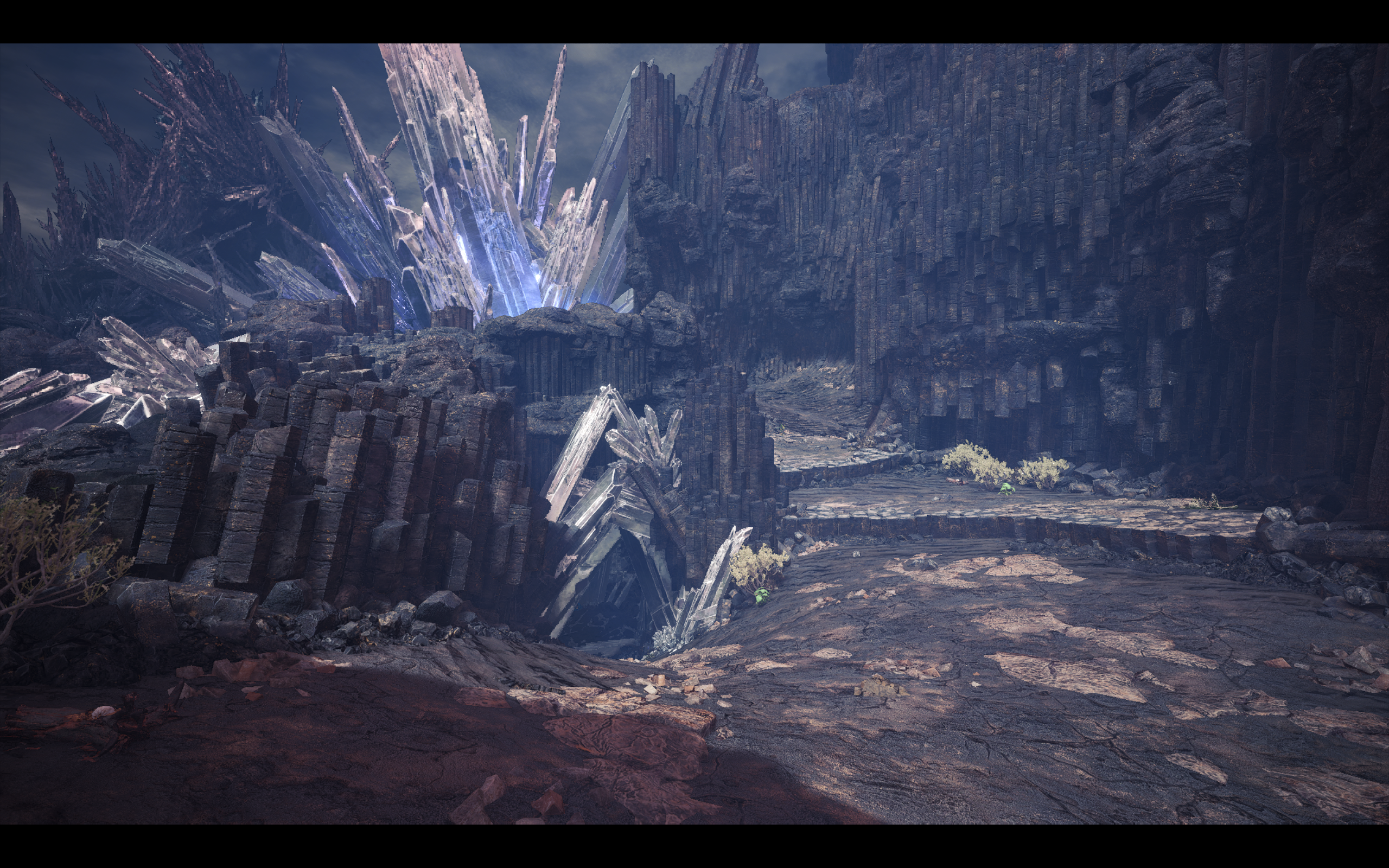 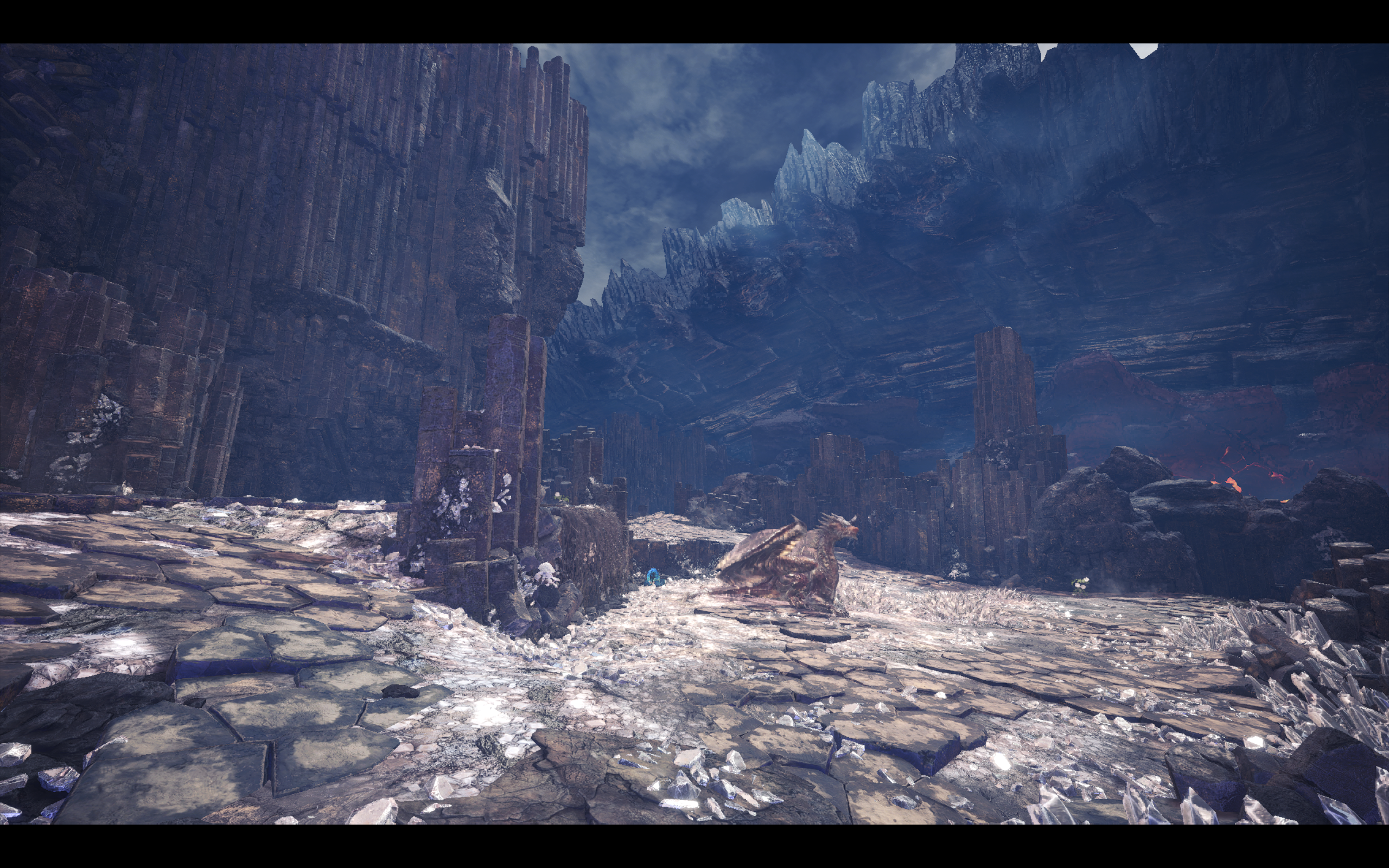 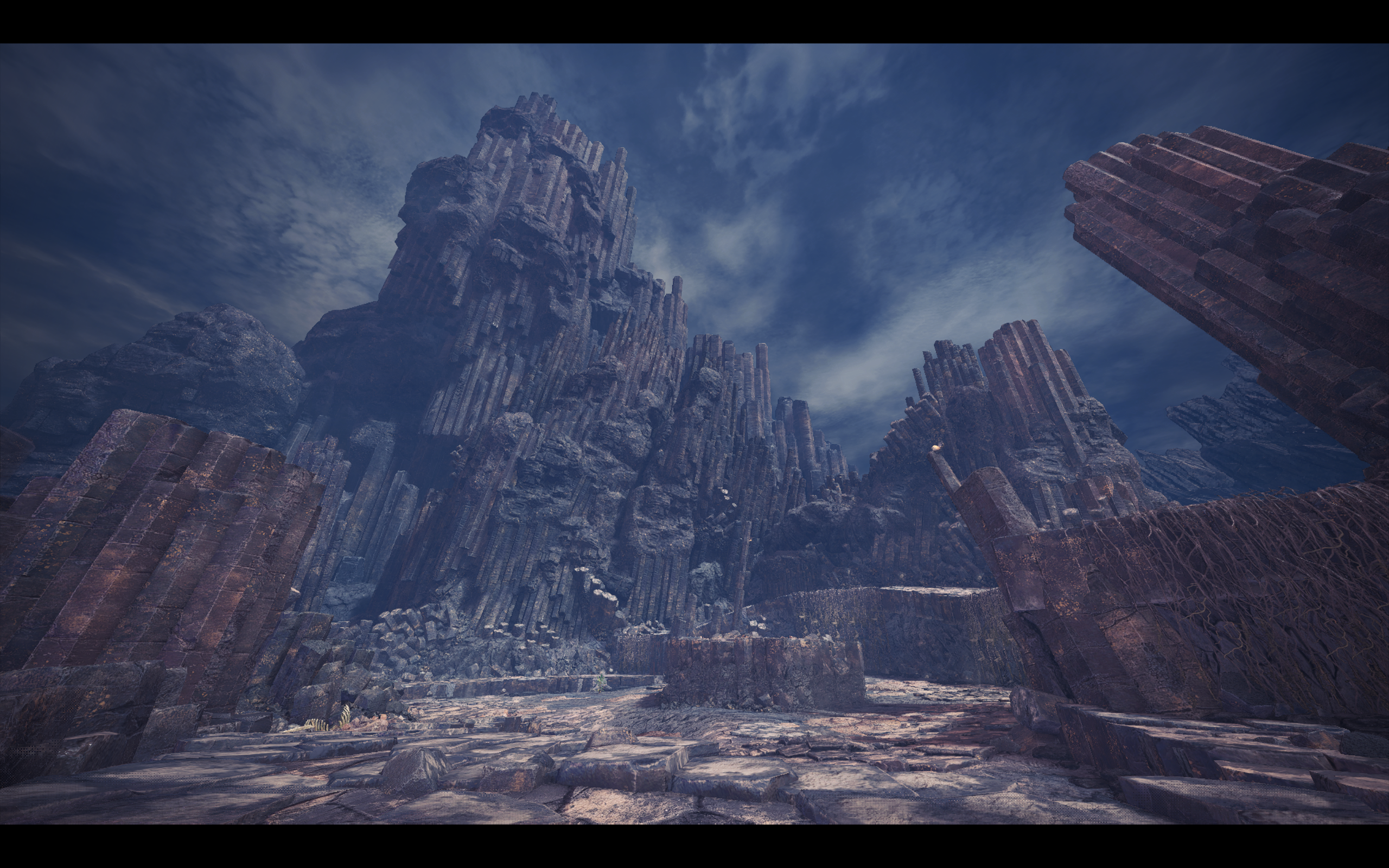 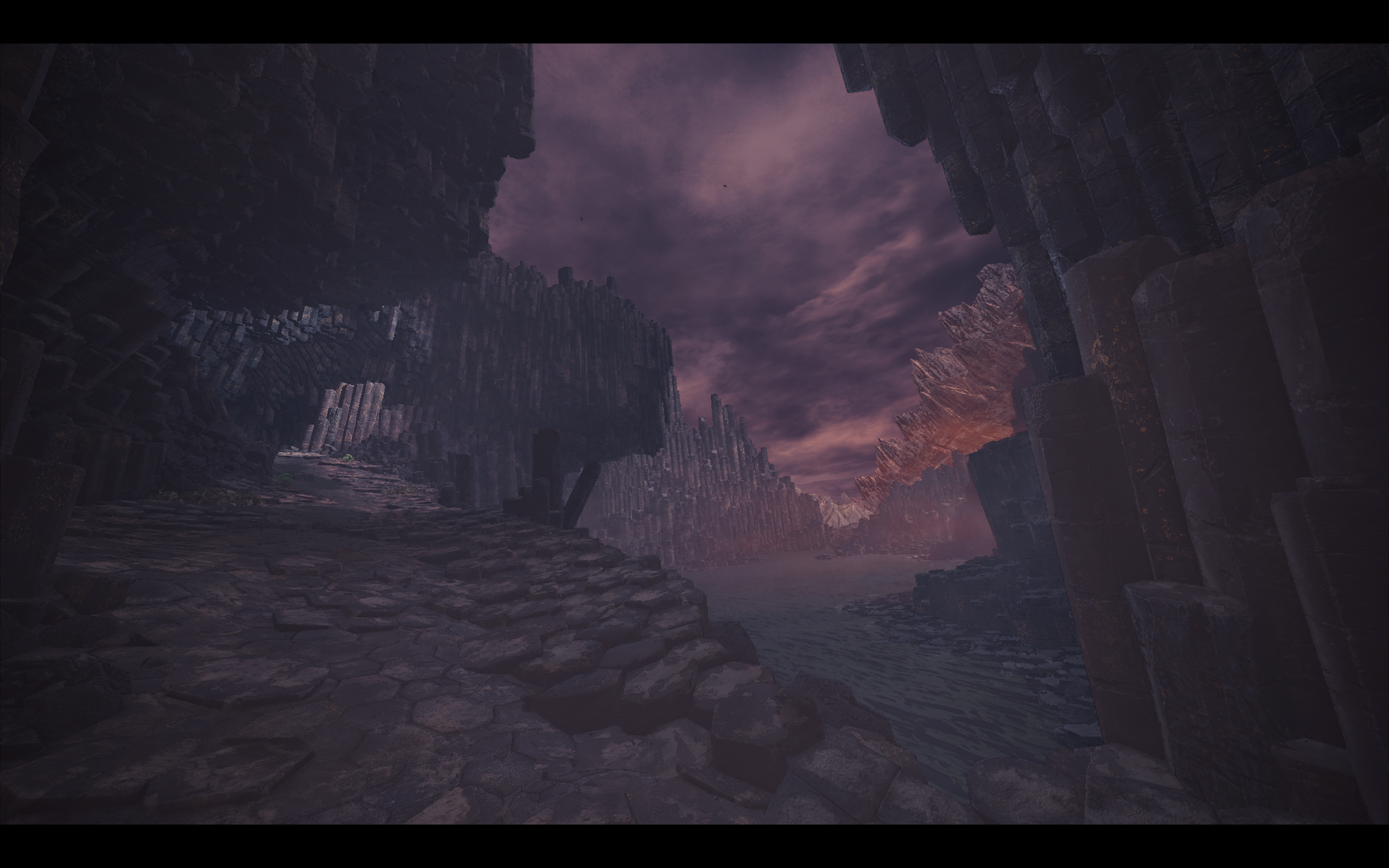 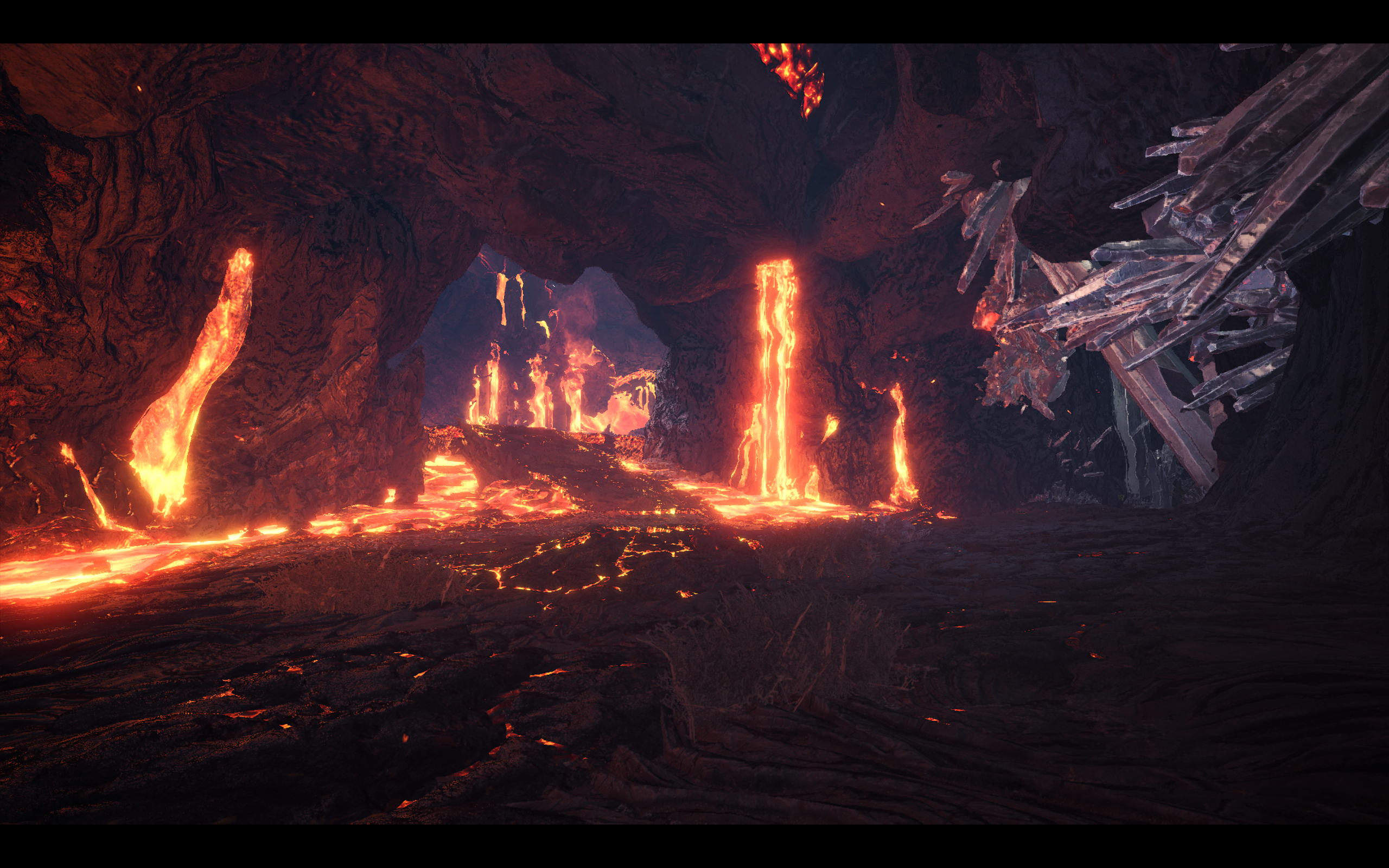 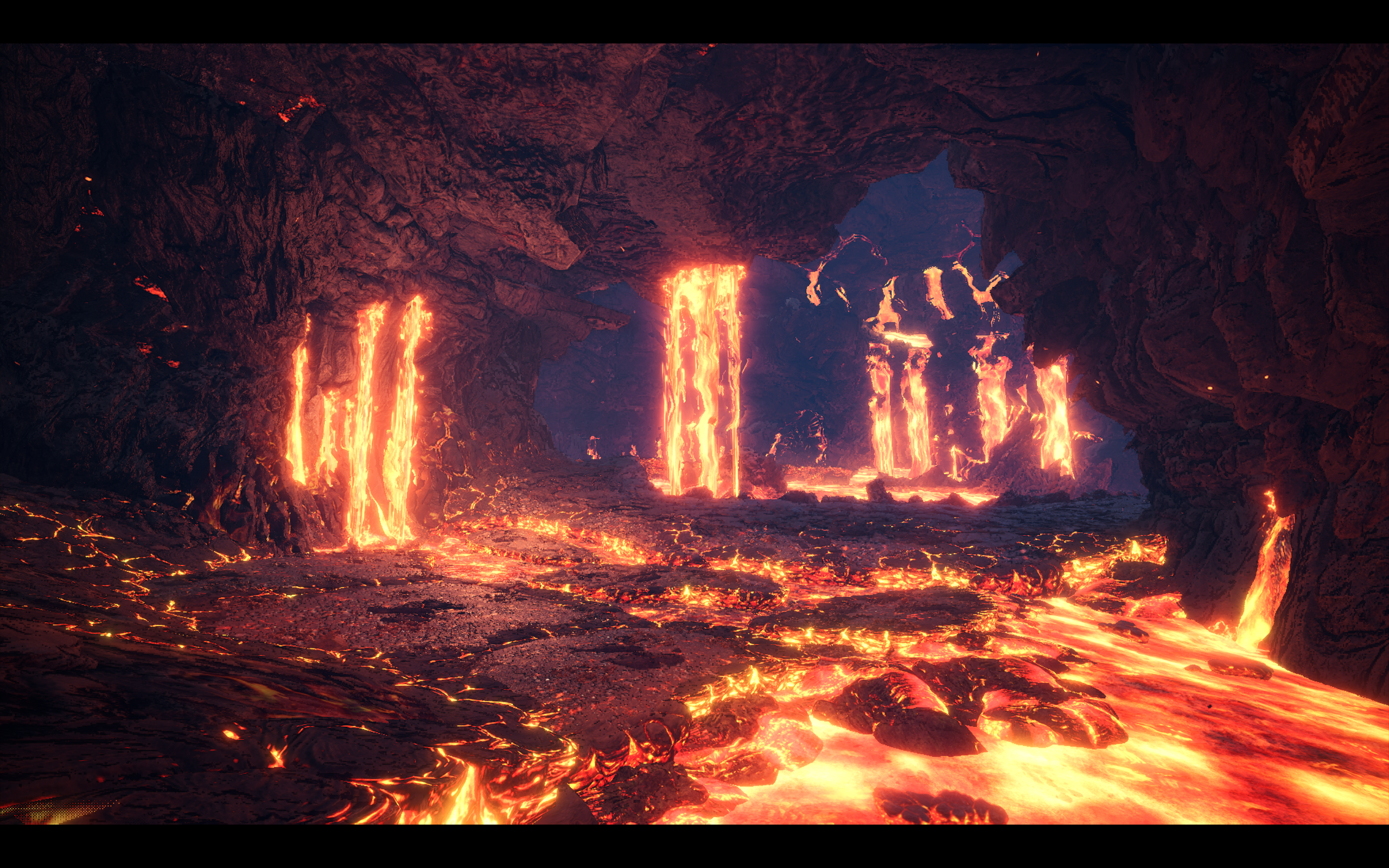 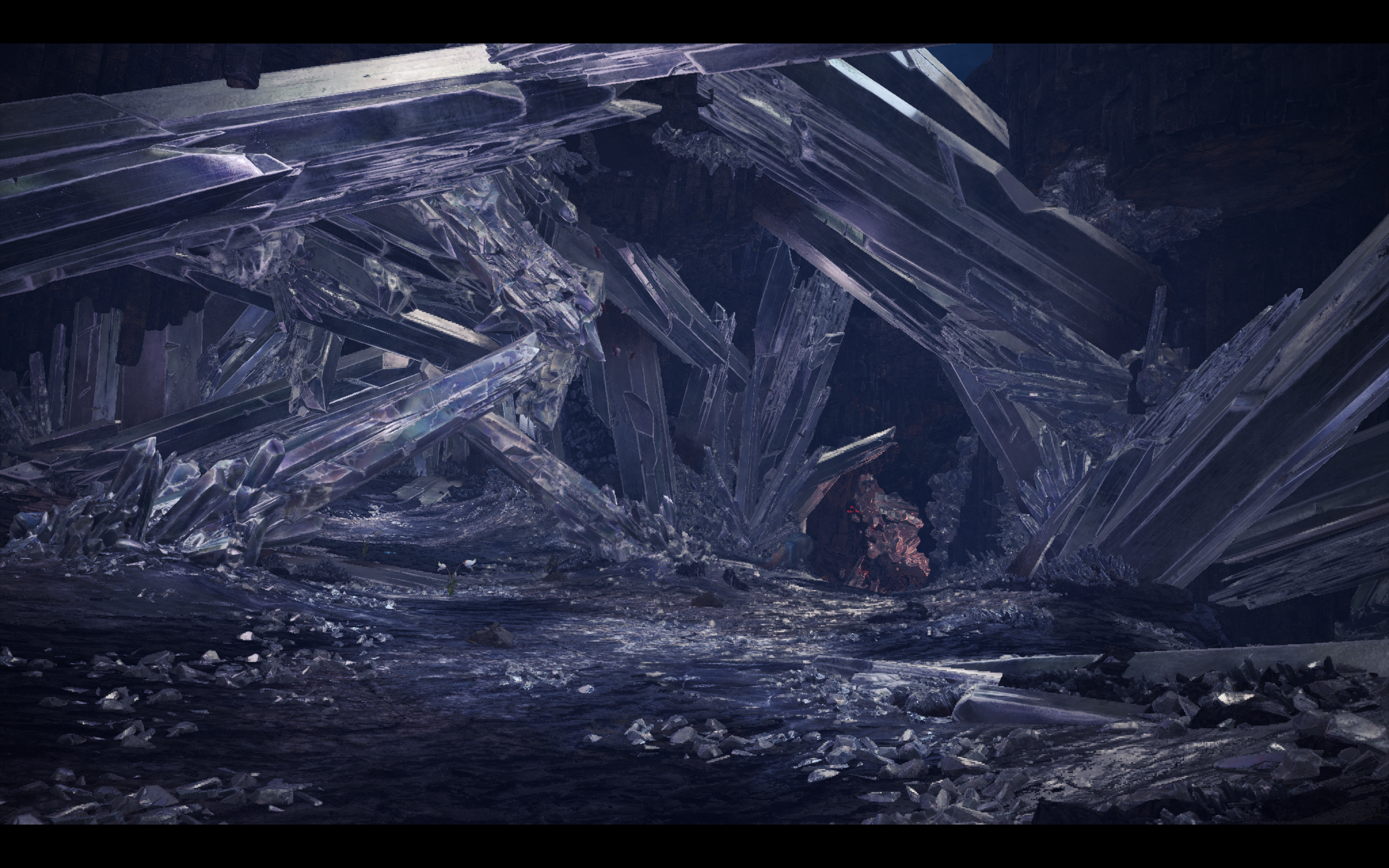 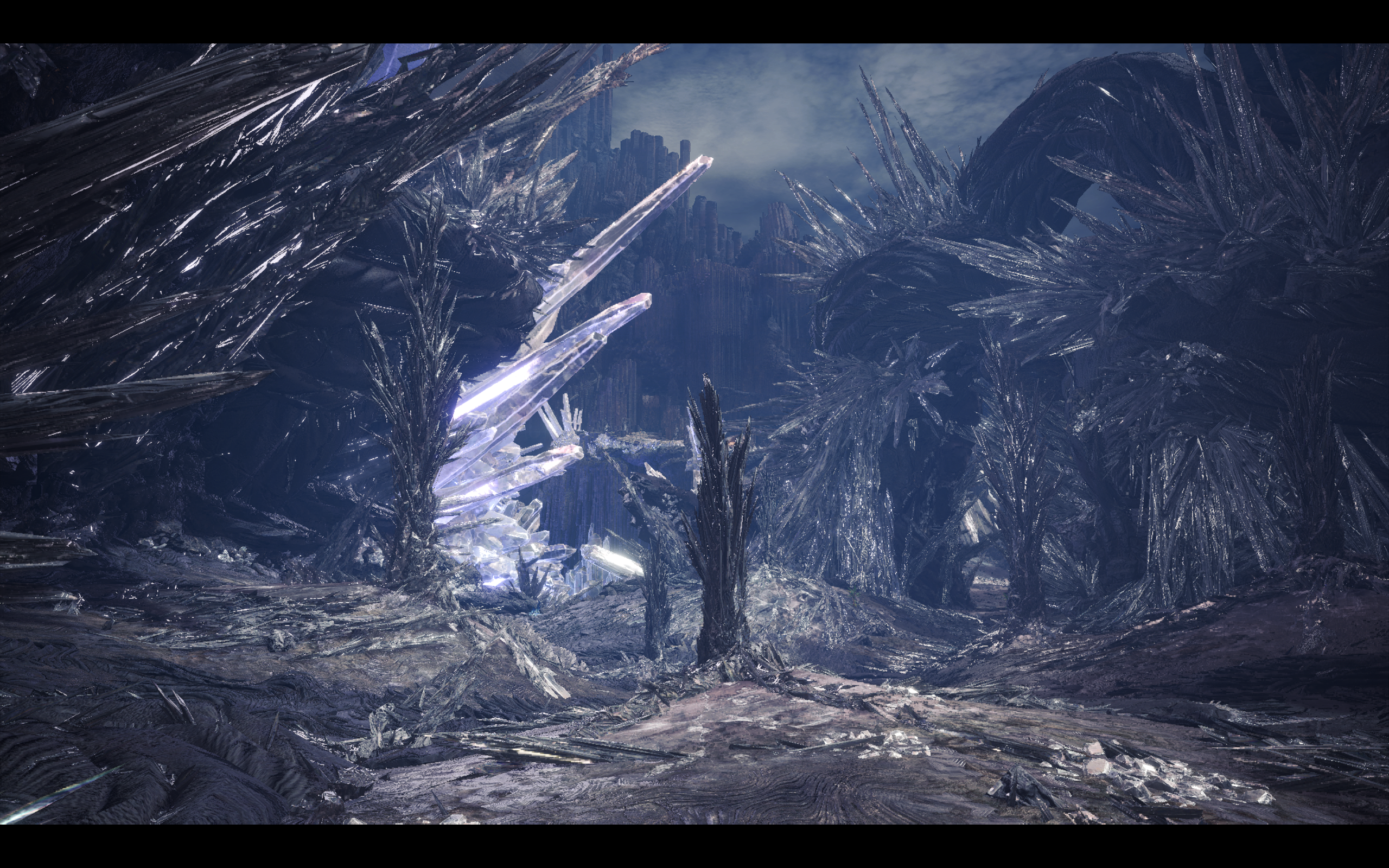