Barioth is a Large Monster in Monster Hunter World (MHW). ベリオロス (Beriorosu) in Japanese. It was added with the Iceborne Expansion on Sept 6th 2019.

The snow-white flying wyvern with huge tusks found in the frozen tundra. It uses its forelegs and tail to traverse ice with ease.

A returning Flying Wyvern characterized by its powerful and fast attacks. With its potent tail swipes, sharp claws and pouncing, this foe, while tough, can still be beaten either solo or in a group

This fast-moving monster deals both physical damage and elemental damage, shooting out powerful blasts of chilled-wind that can inflict Iceblight. 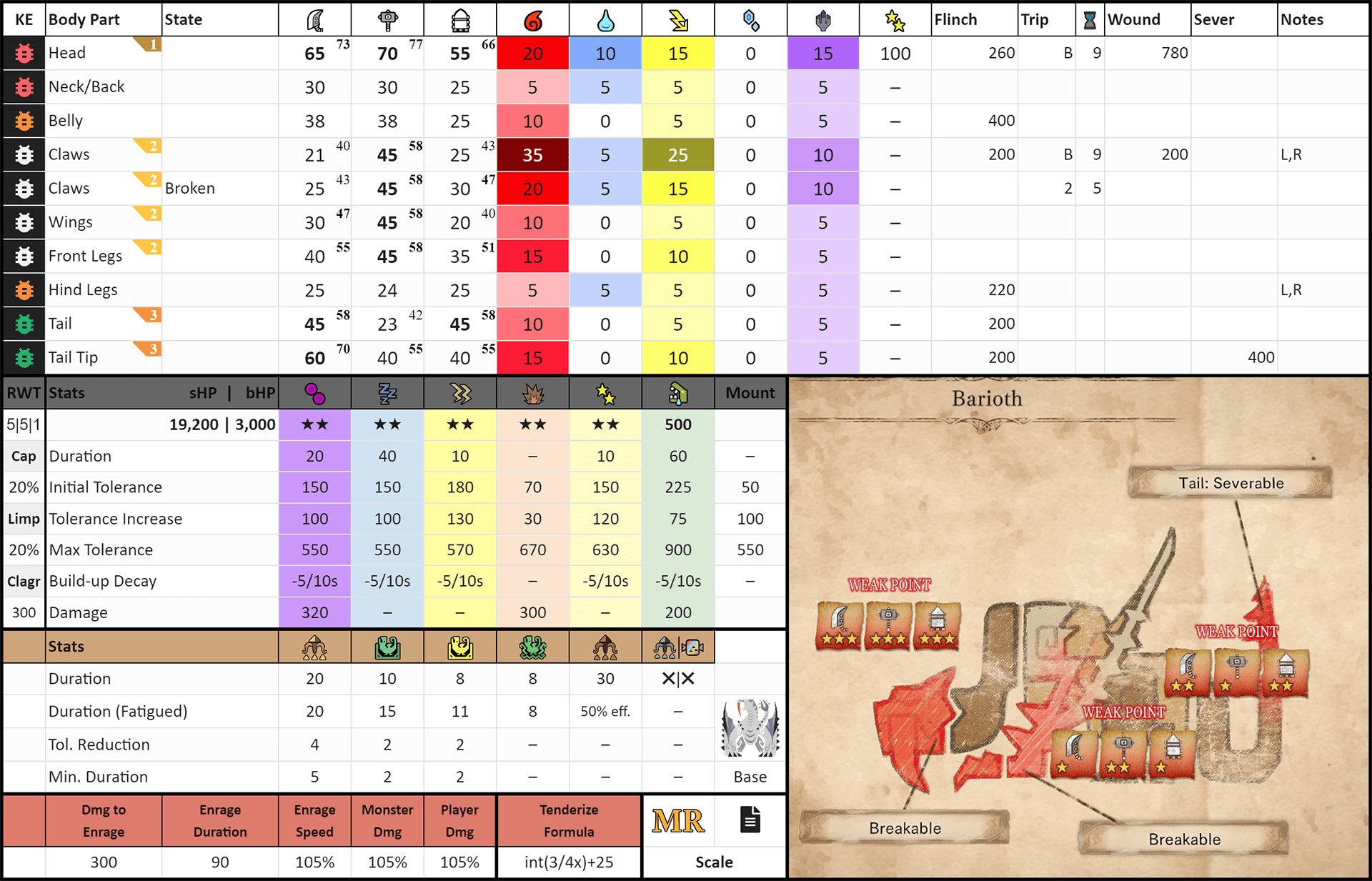 Defeating this monster allows the player to carve/earn the following items:

These materials can only be acquired from hunting Barioth within the Guiding Lands.

Pictured below are the available weapons that can be crafted from this specific wyvern's materials. 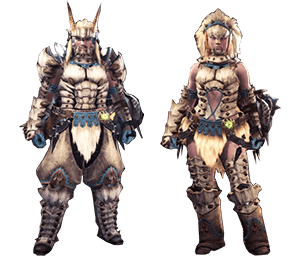 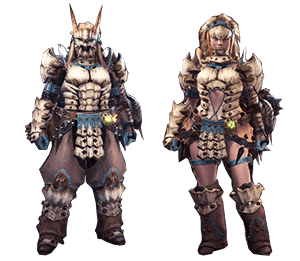 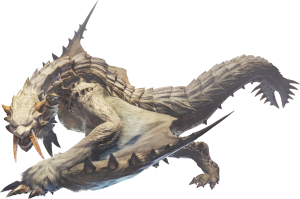