Raging Brachydios is a Large Monster in Monster Hunter World (MHW). 猛り爆ぜるブラキディオス in Japanese. It is a variant of Brachydios.

A Brachydios variant that is much larger than the normal species. The slime on its body will activate over time and detonate. 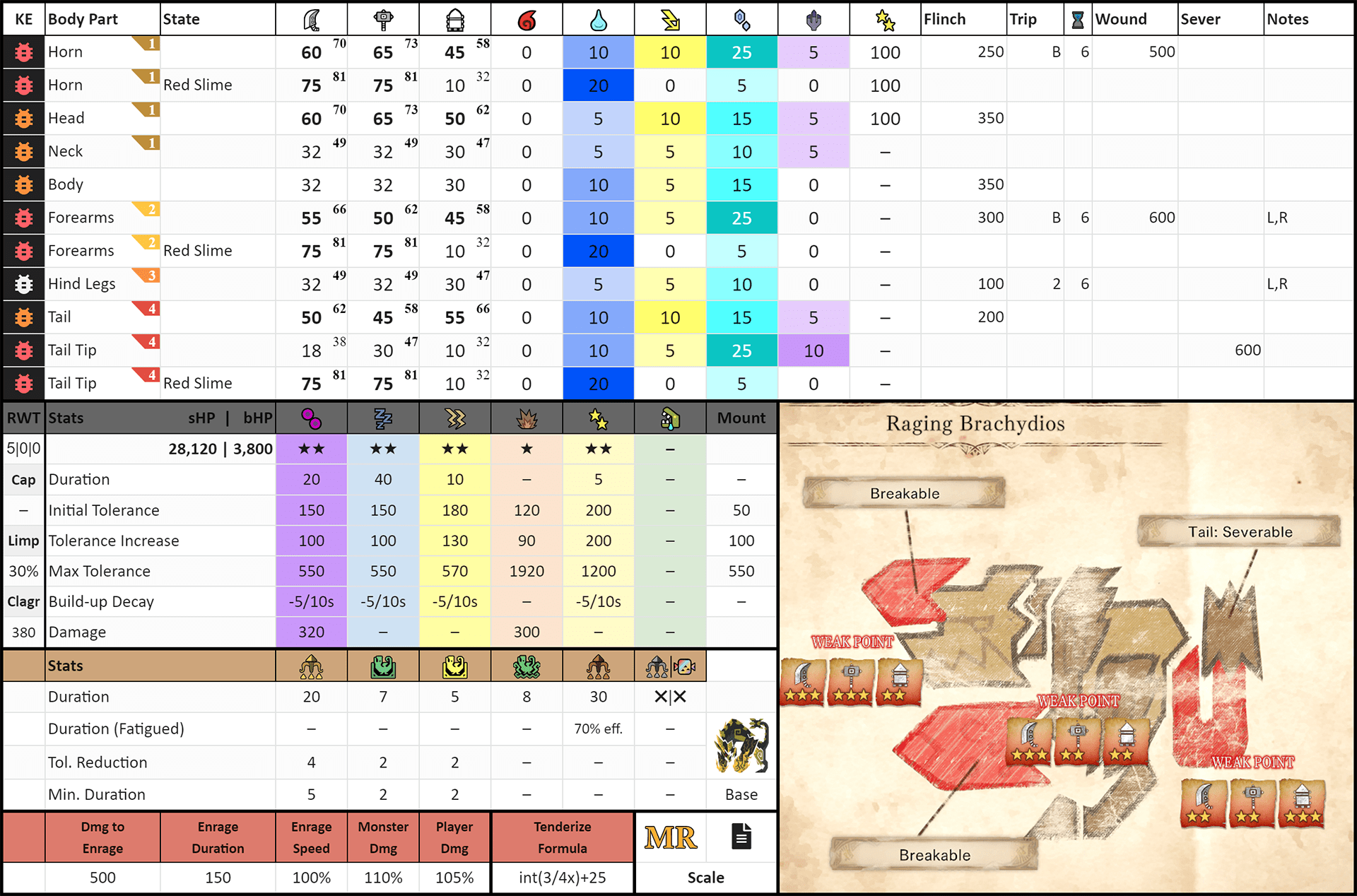 Armor and Weapons related to the Raging Brachydios Monster. These are unconfirmed and pre-release information for now! 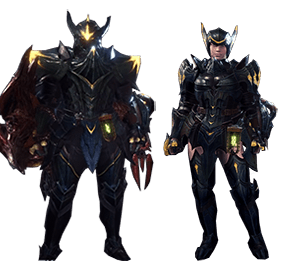 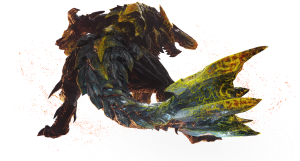