An Elder Dragon said to be able to command water and use it as a shield. Though very few sightings have ever been reported, they mention 'exploding water' and 'bright glowing lights.' Its existence remains shrouded in mystery."

The Arch-Tempered version of the Namielle monster can be extremely deadly. It's best for hunters to prioritize Range, and use the Canteen to get Felyne Insurance skill.

Some tips for hunters: 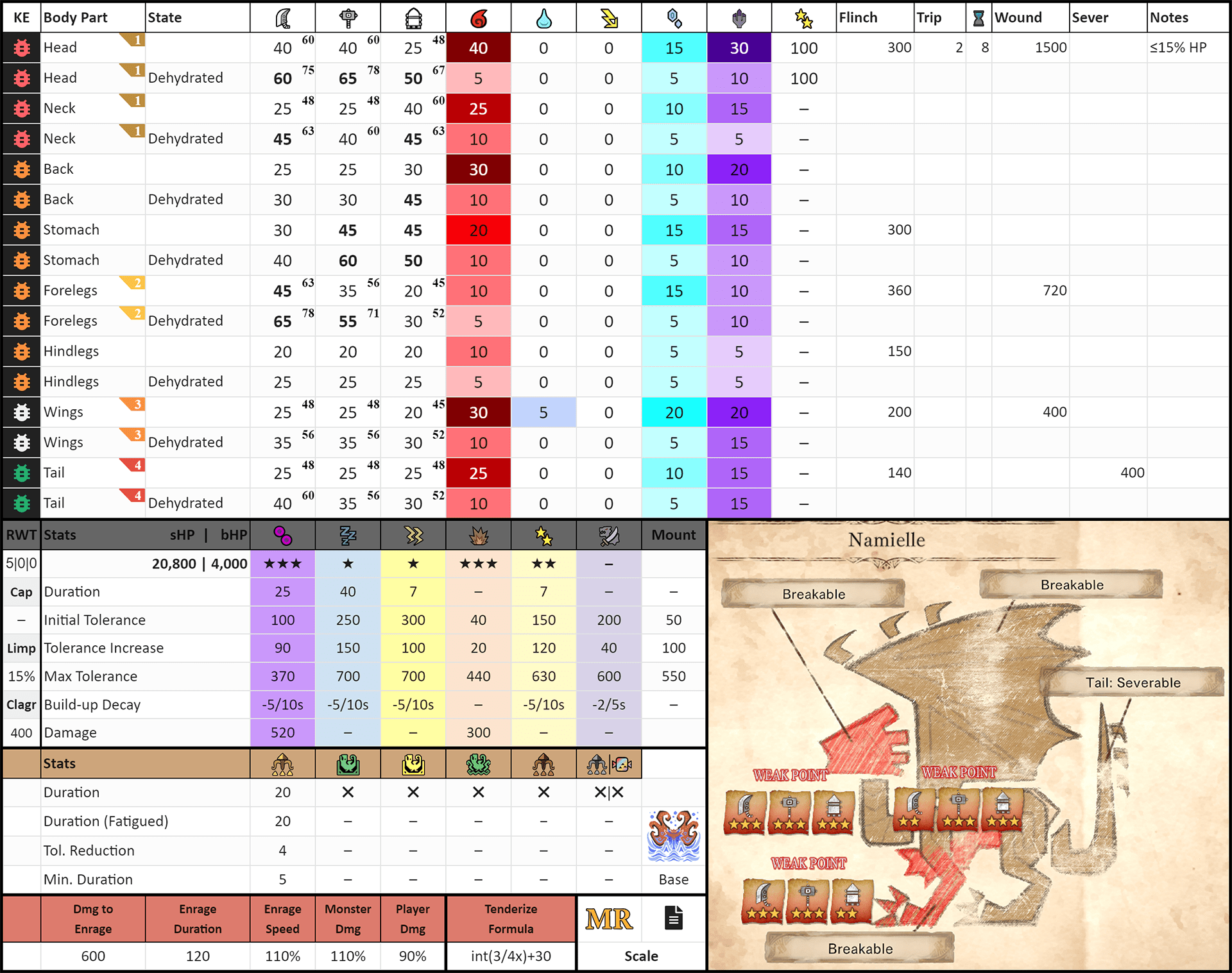 Armor and Weapons related to the Namielle Monster. 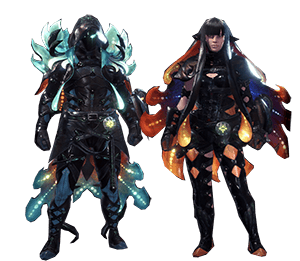 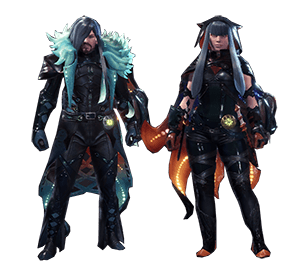 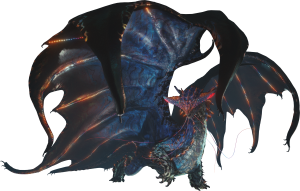