Shara Ishvalda is a Large Monster in Monster Hunter World (MHW). アン・イシュワルダ (地啼龍) in Japanese. It was added with the Iceborne Expansion on Sept. 6th, 2019 and acts as its final boss.

A mysterious elder dragon able to manipulate the earth itself. Vibrations from its wingtips reshape the earth, denying hunters footing.

Going for the Scalp 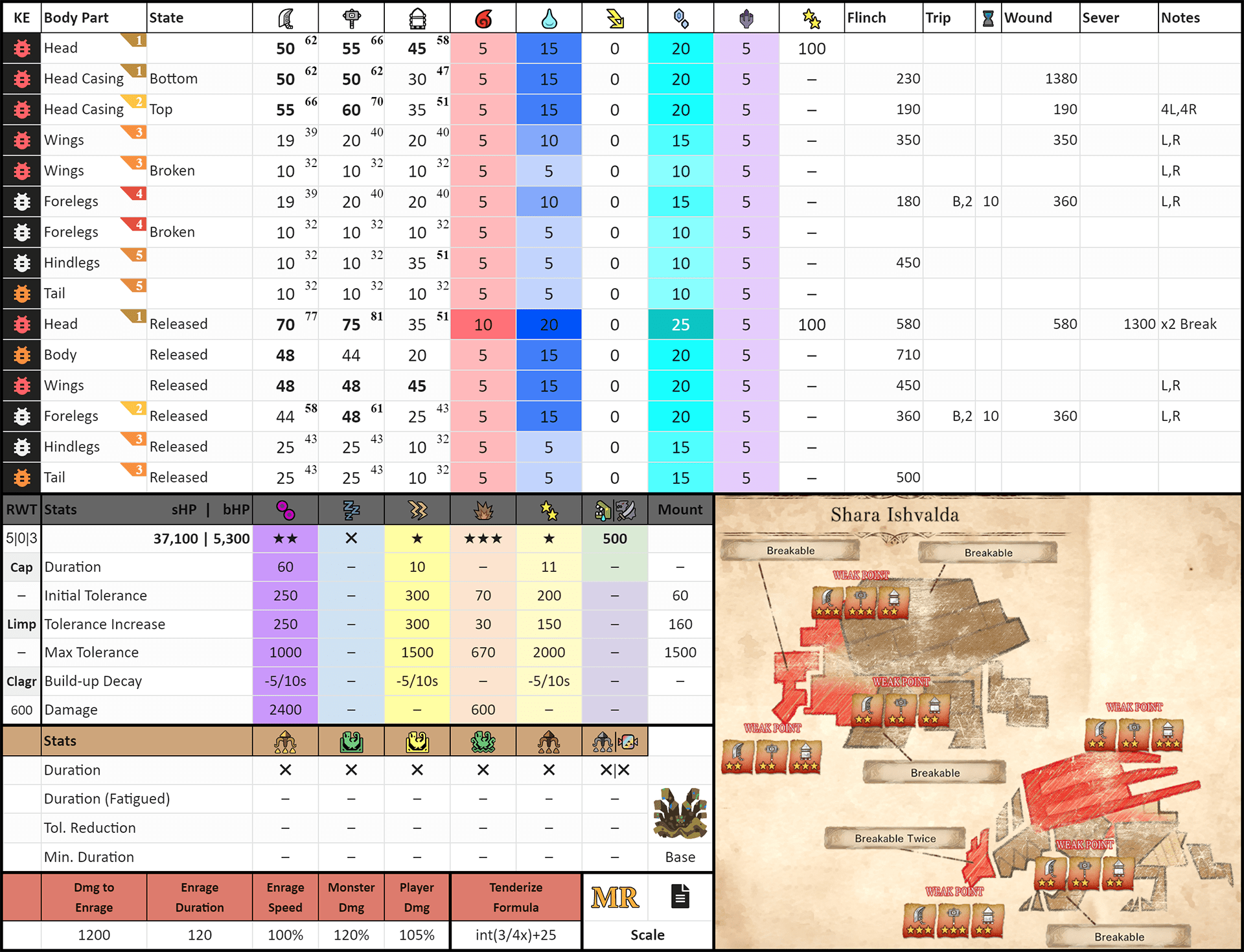 Armor and Weapons related to the Shara Ishvalda Monster. These are unconfirmed and pre-release information for now! 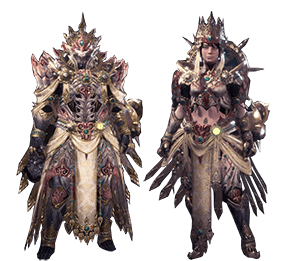 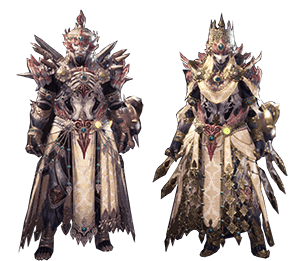 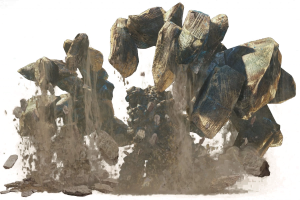 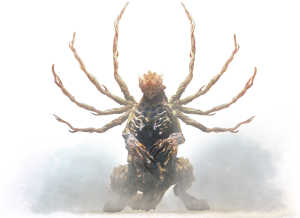