Safi'jiiva is a Large Monster in Monster Hunter World (MHW). ムフェト・ジーヴァ (Mufeto jīvu~a) in Japanese. It is the adult form of Xeno'jiiva, and can only be fought in Master Rank.

The fully-grown form of Xeno'jiiva. It absorbs energy from its environment to heal itself and change the ecosystem.

Attacks to Look Out For

Part breaking is the most important part in a Safi'jiiva siege because it increases the reward level. However, different parts are weak to different types of damages, as listed in detail in a section below. Here, strategies for breaking certain parts are introduced.

Understanding Safi'jiiva's energy mechanic is the key to significantly speed up the Safi'jiiva hunt (which is necessary in a single-run kill since you only have 20 minutes).

In the last area of the Siege, Safi'jiiva will perform the Sapphire Star of the Emperor attack (Supernova) fairly regularly. If exposed to this attack, hunters' carting is 100% guaranteed. Therefore, hunters need to hide behind the crags (rocks) on the ground. However, if the supernova is performed when there is no crag on the ground, hunters will have no place to hide, leading to a full party wipe. The following is a cenario causing a full party wipe:

To avoid this, a few things can be done:

Stagger Safi'jiiva out of the air

*Only in Supercritical State. 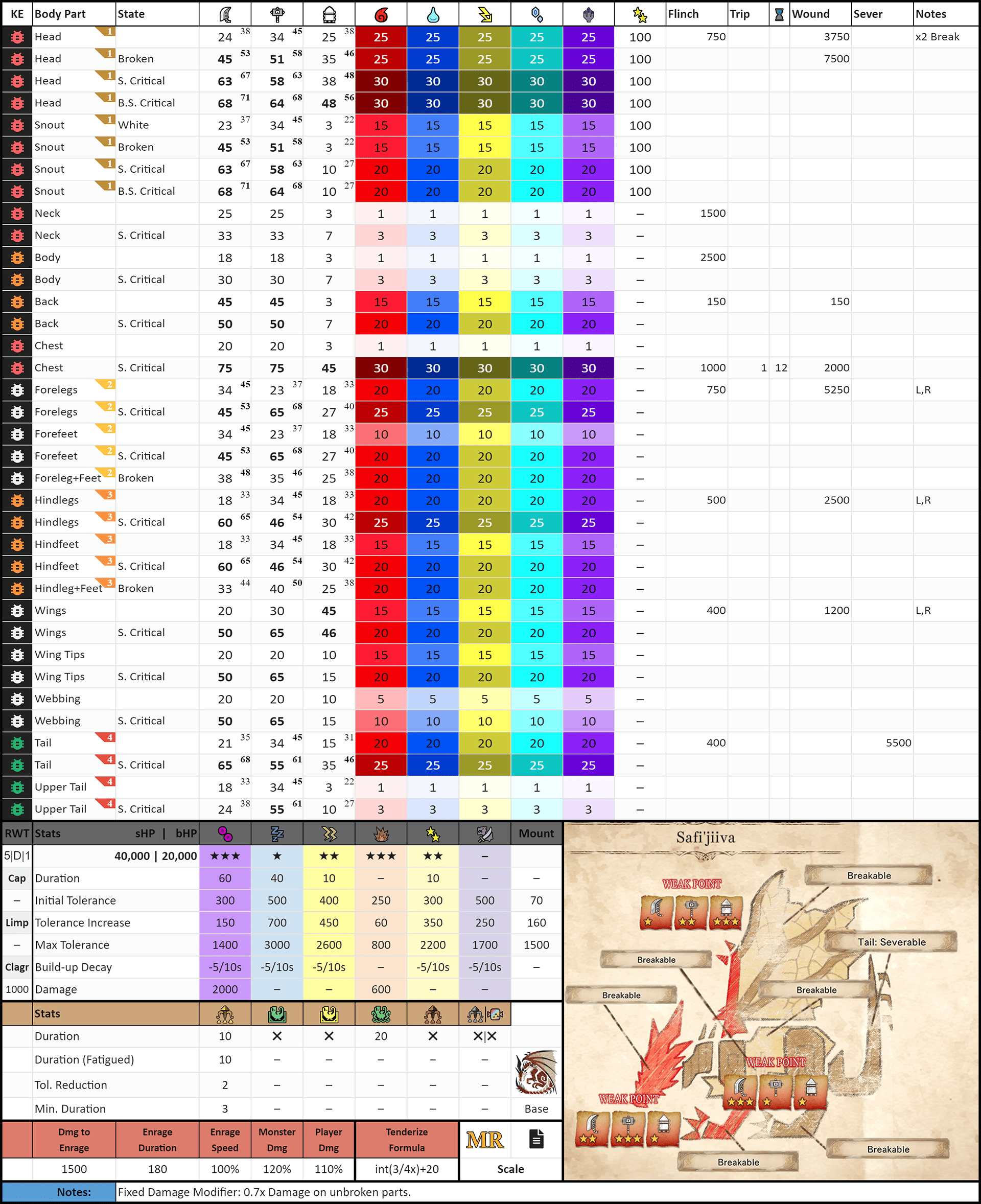 Armor and Weapons related to the Safi'jiiva Monster. 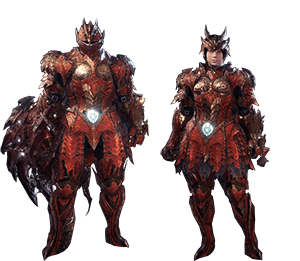 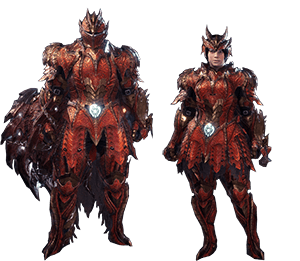 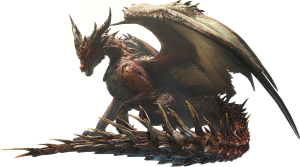 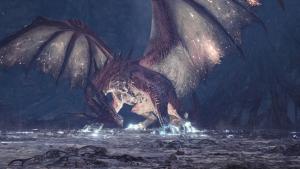 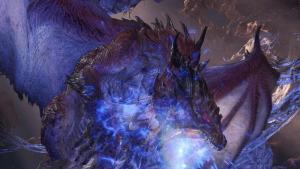 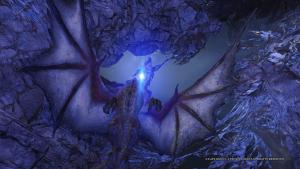 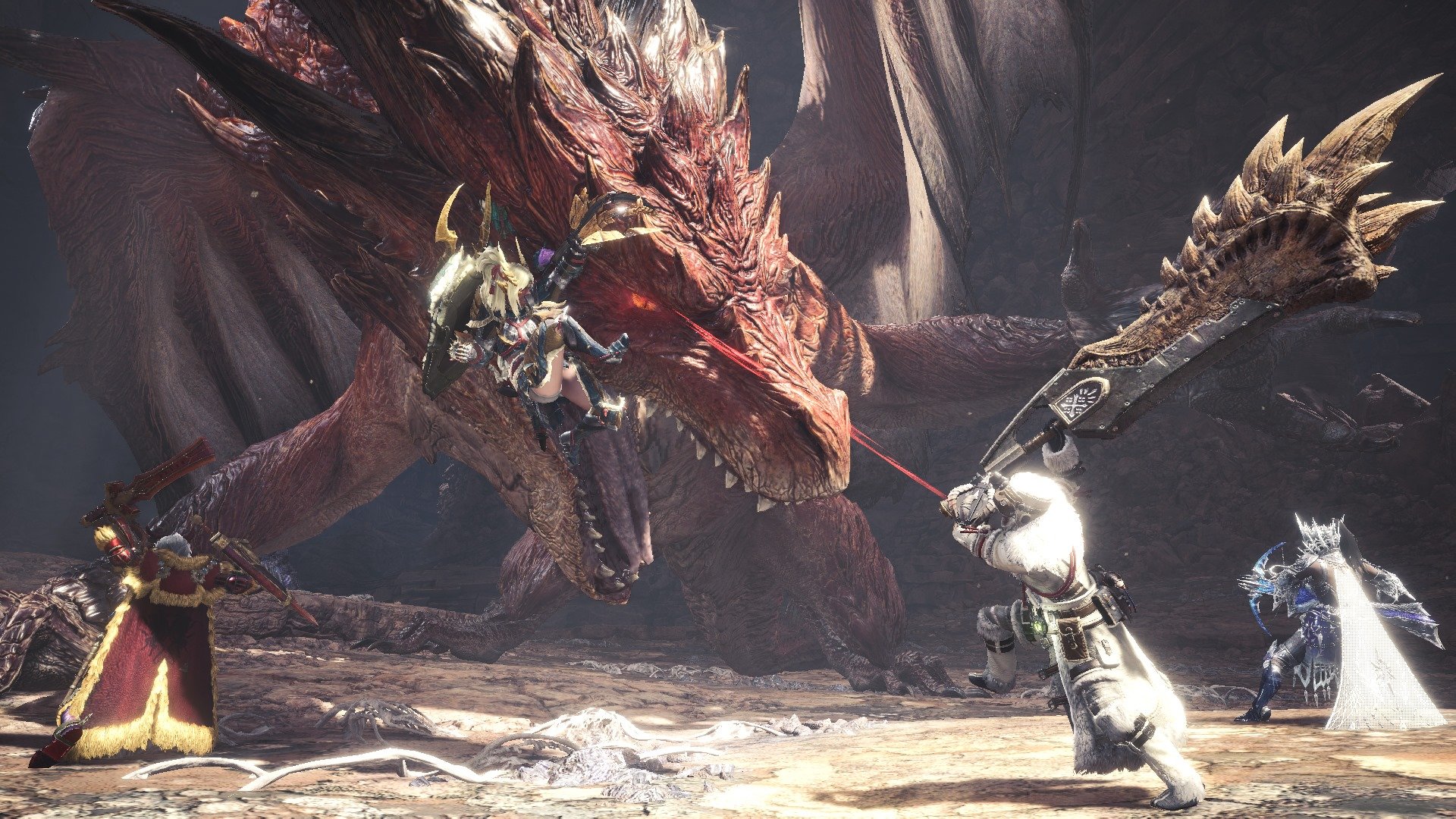 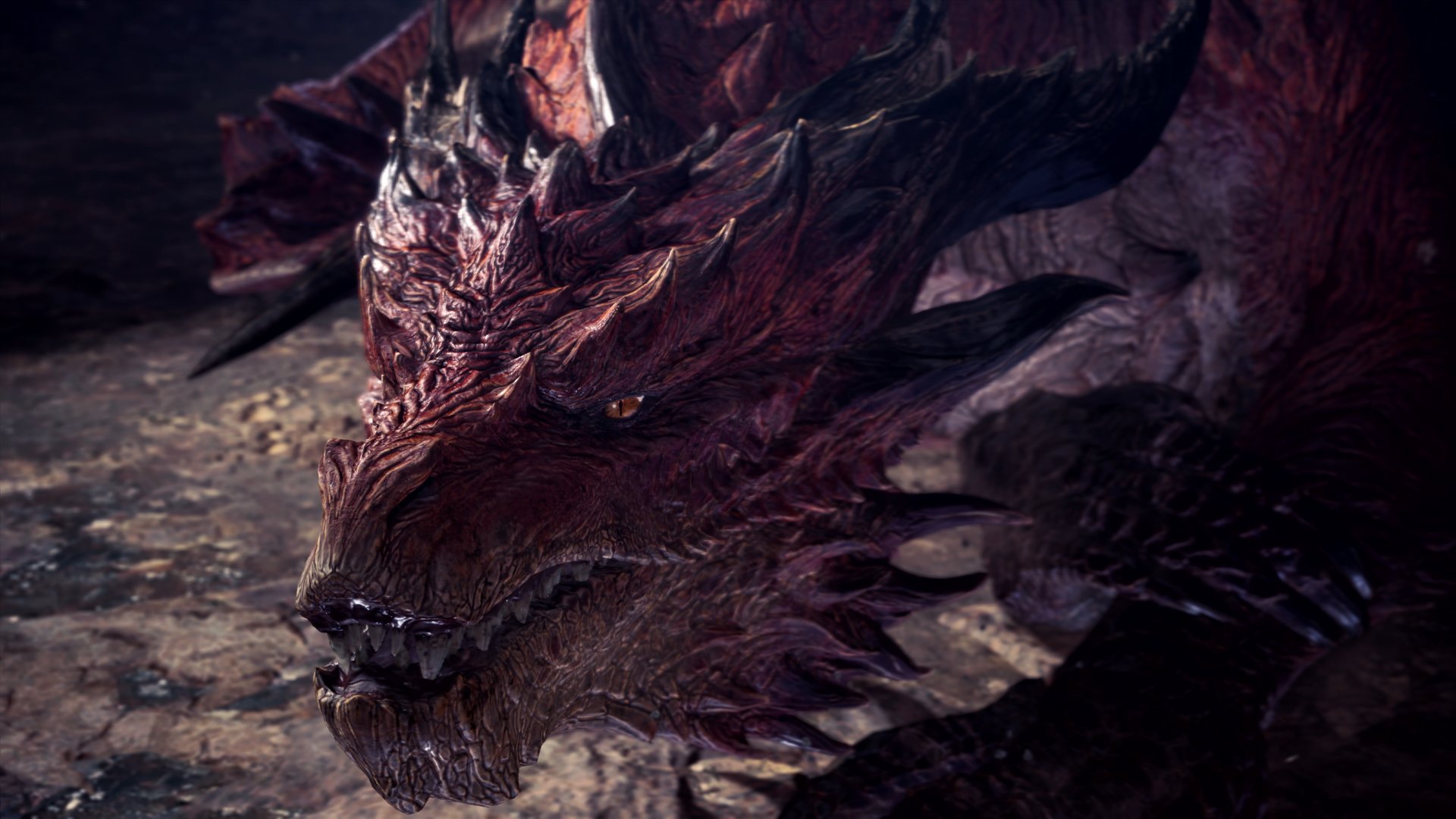 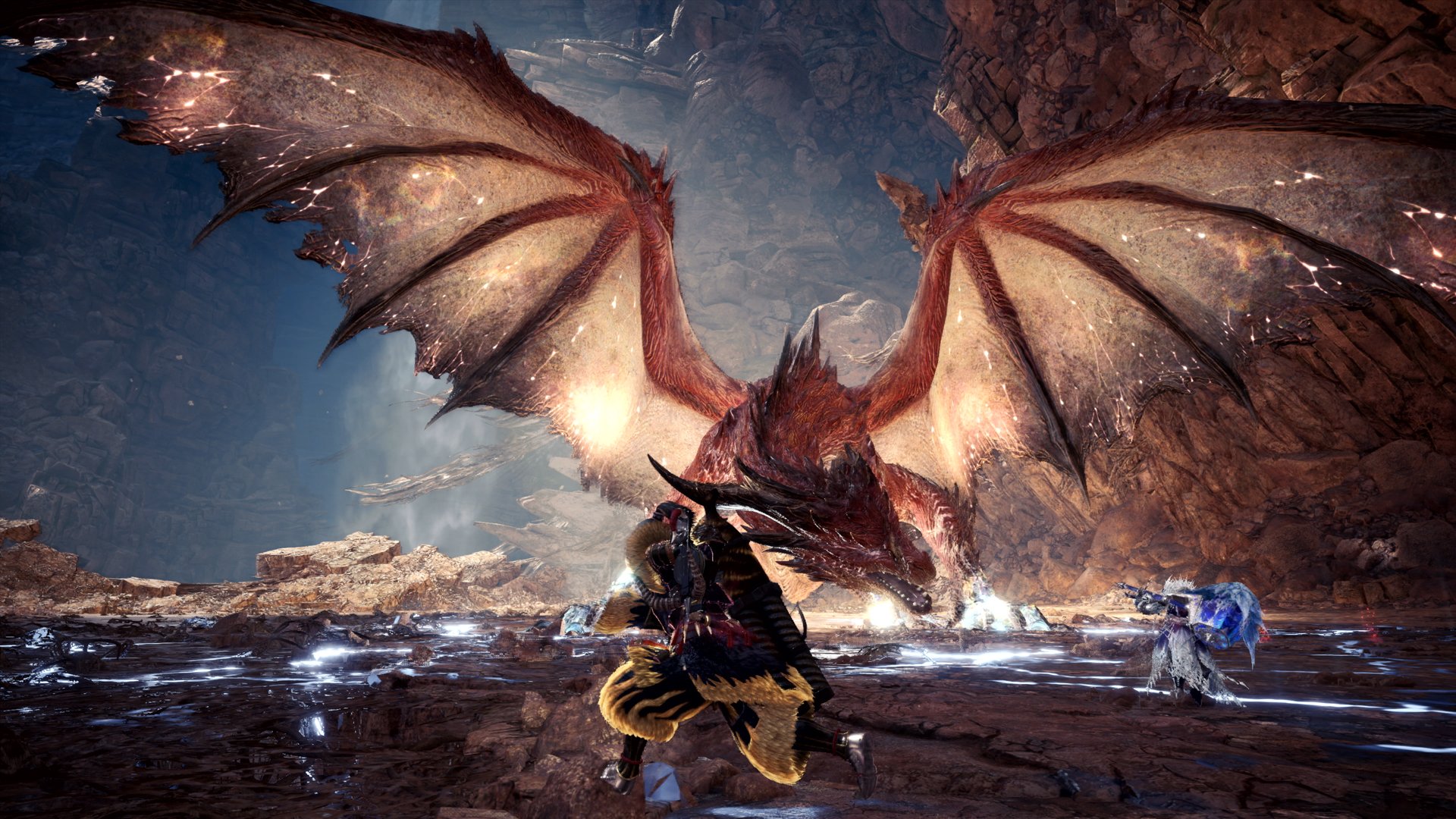 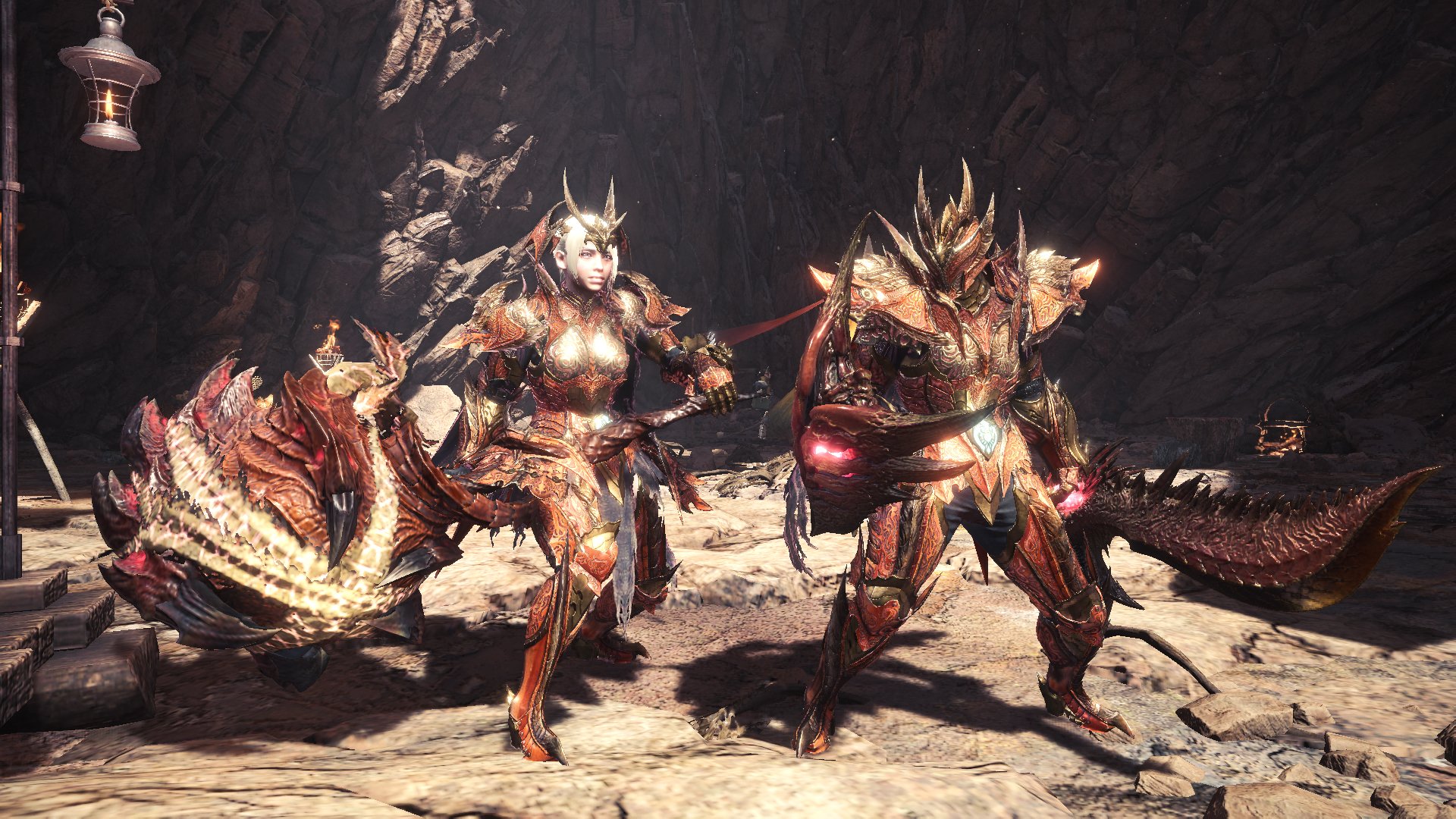